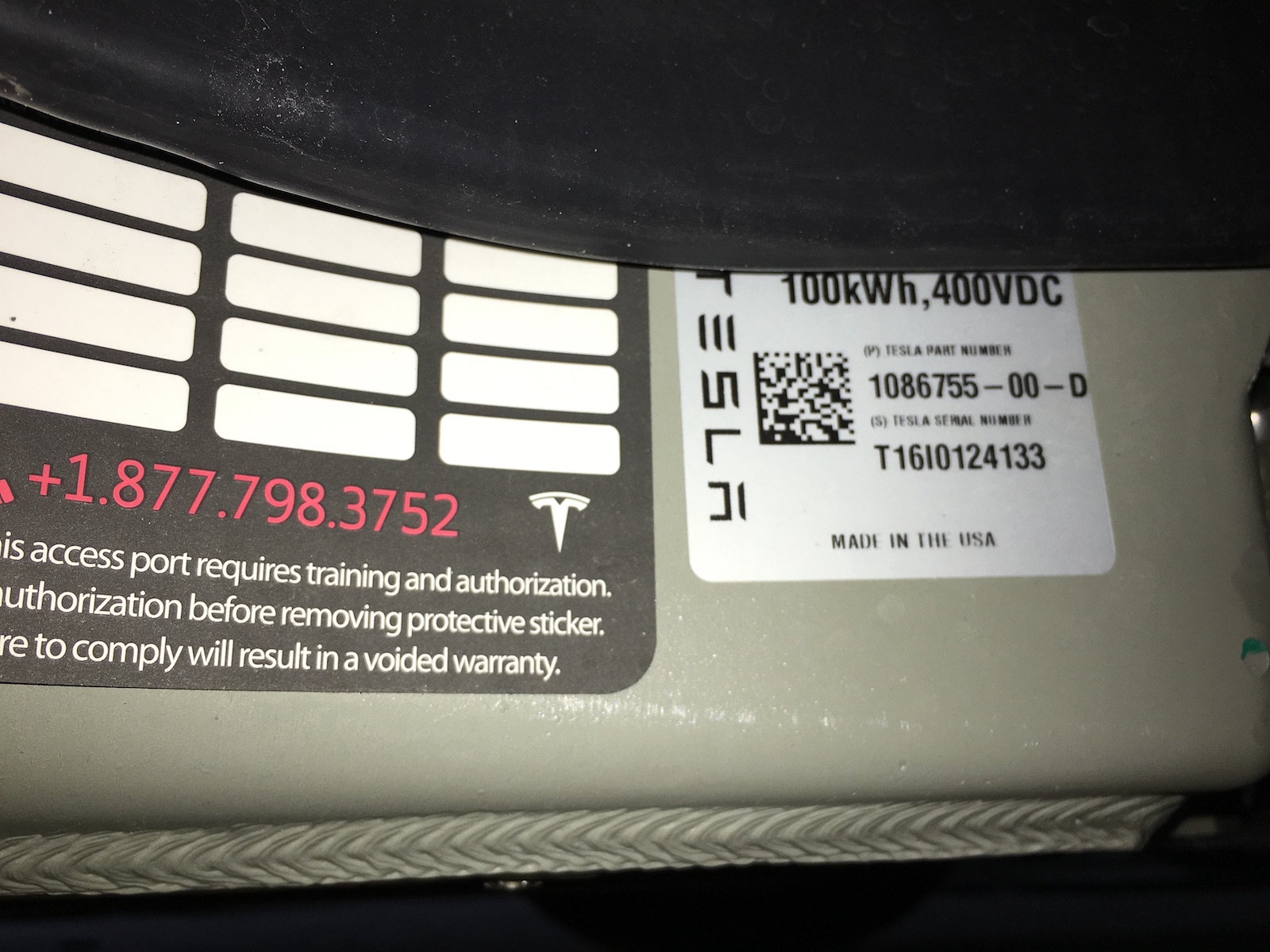 If you’re on the fence about buying Tesla’s long-range 100 kWh battery over fears that the company will announce a P110D, or even a P120D, don’t be. In the words of Nike, just do it.

Peering into the mind of Elon Musk by way of Twitter, we learn that Tesla does not have intentions to produce a battery beyond 100 kWh of capacity and there’s good reason for it. Tesla has likely reached a point of diminishing returns on the 100 kWh battery and any additional investment of engineering time and capital may not necessarily yield a favorable output.

After all, the company has already achieved the once unthinkable 300-plus miles per single charge threshold on its vehicles. The new Model S P100D can knock down a 0-60 mph blast in 2.5 seconds, besting most supercars, yet still travel 315 miles per charge when needed. Considering the fact that this range can be achieved on Tesla’s top performing variant which arrives with dual high-output motors, achieving 340+ miles per single charge wouldn’t be that far-fetched once the non-“P” versions arrive.

@danielringdahl @P100D Glad you like it! I think we will probably stop at 100 kWh on battery size.

Though we may not see a 120 kWh battery anytime soon, the expectation that a Tesla can one day travel 400 miles on a single charge using a 100 kWh battery is a real one. By focusing efforts on the development of new battery chemistry with higher energy density, while implementing new battery cooling techniques, combined with efforts to utilize lighter weight materials, Tesla has opened up new areas that can lead to further range increases.

So if you’re a would-be Tesla buyer holding out for a larger battery, the time to buy might in fact be now. This couldn’t be more the case once Tesla releases the 100D variants.