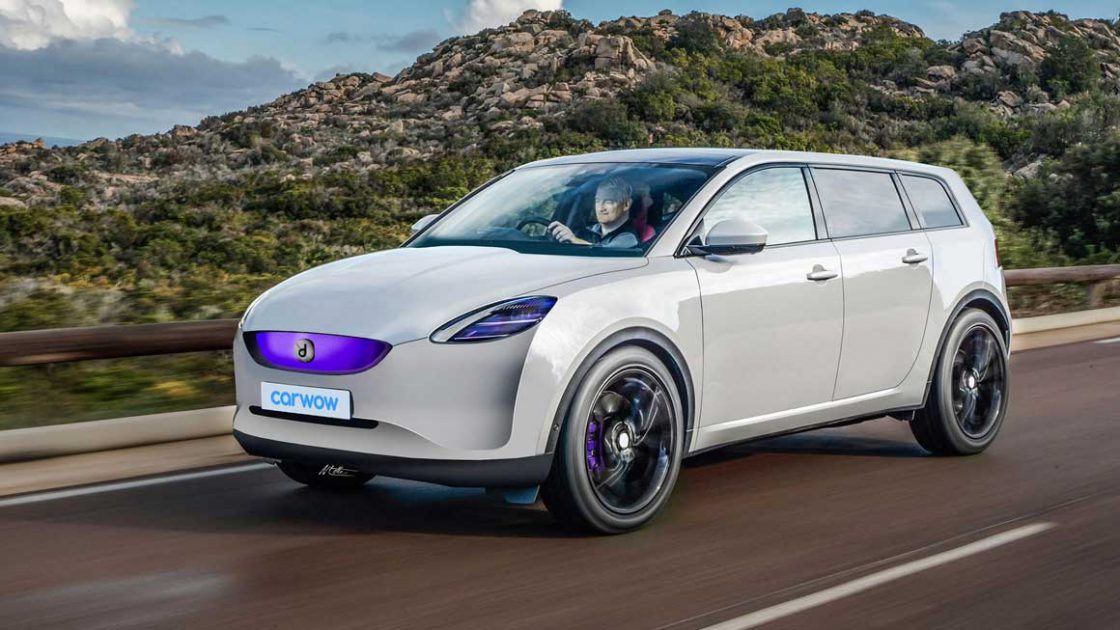 In 2017, Sir James Dyson of the well-known Dyson Vacuum Company launched a project to produce an electric car. But recently, the company has unfortunately decided to scrap the project after determining that it was “not commercially viable.”

Dyson and its engineers had developed a “fantastic electric car” according to the company’s founder, but the £2.5 billion project that employs 523 people has failed to attract a buyer that would help develop the future vehicles.

Dyson was evidently committed to the project, seeing that they poured an extraordinary amount of money into in order to produce a sustainable vehicle. They also planned to open a plant in Singapore that would be finished in 2020 and would produce the first vehicles available for purchase in 2021.

£200 million of the £2.5 billion was set aside for research and development purposes. The company had already built a test track for its vehicles in the U.K., where a few of the early production models were already being tested. The company will utilize the money set aside for the EV project to research new technologies and grow its new University in the U.K. that will offer Bachelor of Engineering programs.

“We will also concentrate on the formidable task of manufacturing solid-state batteries and other fundamental technologies which we have identified: sensing technologies, vision systems, robotics, machine learning, and AI offer us significant opportunities which we must grab with both hands,” Dyson wrote.

Dyson announced that it would be closing both the Singapore and U.K. vehicle plants, but will still continue to “deepen their roots” in both countries.

Although the company has eliminated any chance of producing an electric car in the future, Sir James Dyson says that the project was not a failure in any sense. “This is not a product failure, or a failure of the team, for whom this news will be hard to hear and digest,” the CEO said in a press release on the company’s website.

While unfortunate that the company has abandoned the project, Dyson’s attempt will benefit its products in the long run. They expect to utilize the knowledge that they have gained with batteries to extend to other projects, including its vacuums. “Our battery will benefit Dyson in a profound way and take us in exciting new directions.”