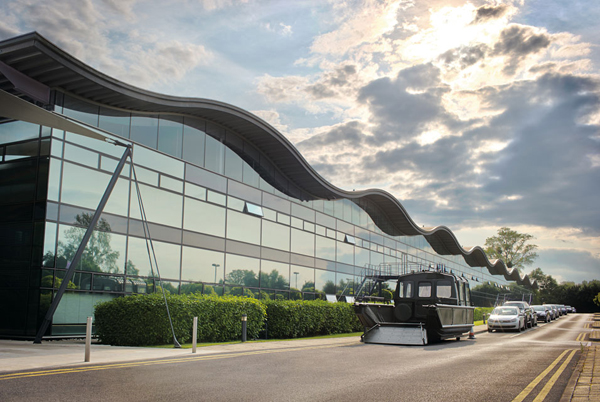 The announcement that Reyes has taken on a new role as chief of communications for Dyson has sparked rumors that the U.K. vacuum maker might be setting its sights on the electric vehicle market. That is. According to speculation from famed author of Elon Musk: Tesla, SpaceX, and the Quest for a Fantastic Future, Ashlee Vance. Reyes tells Bloomberg, “Dyson is growing from the living room to the bathroom and beyond, so people are going to interact with it a lot more. The typical consumer has no idea of the amount of innovation going on here.”

Dyson has deep experience in electric motors with over a decade of research spent on its product line, fueling further speculation that it might be entering into the electric vehicle space. Reyes adds “You never know what Dyson has up its sleeve.”

“It’s very rare to find companies that combine software, hardware and manufacturing all together and to find a company like that that goes direct to the consumer,” says Reyes.