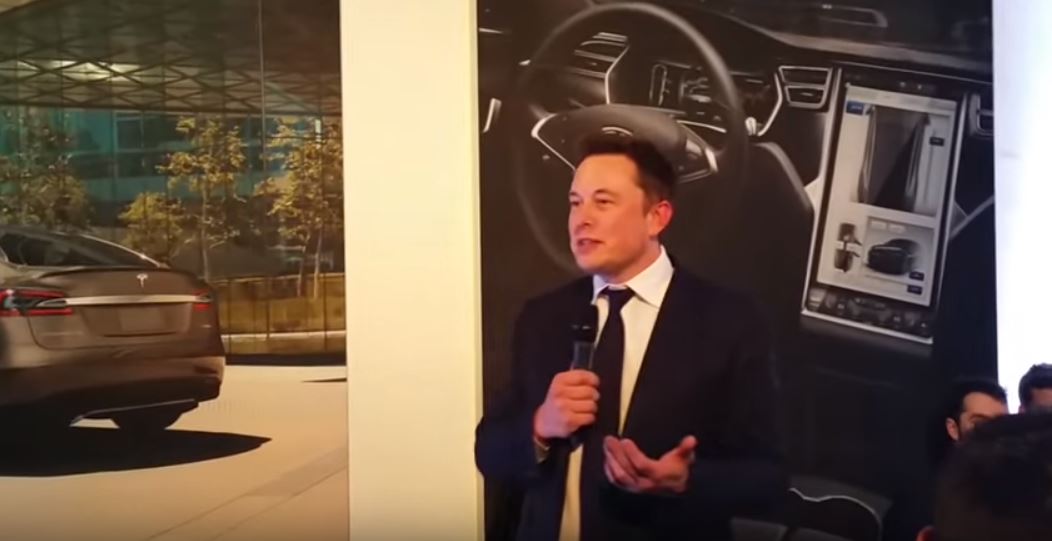 Elon Musk dropped hints that he’s working on a new form of transportation to address inner city congestion. It’s not the Hyperloop, but rather a self-driving vehicle that will replace the bus.

“We have an idea for something which is not exactly a bus but would solve the density problem for inner city situations,” Musk says at a transportation conference in Norway. “Autonomous vehicles are key… I don’t want to talk too much about it. I have to be careful what I say.”

Elon is actively involved in solving urban congestion problems. He says he got the idea for the Hyperloop while sitting in stalled traffic on a freeway in Los Angeles. “I very much agree with solving the high density urban transport problem,” Musk said in Norway. “There’s a new type of car or vehicle that would be great for that and that’ll actually take people to their final destination and not just the bus stop.”

One disadvantage of public transportation is that it usually has designated stopping points. A rider might need to walk many blocks — possibly in inclement weather — to get to or home from one of those fixed points. What Musk seems to be referring to is an autonomous vehicle that is larger than a car but smaller than a typical city bus that would offer door-to-door service.

Equipped with advanced autonomous driving capabilities and sophisticated route mapping software, it could pick people up at home and deliver them to where they need to go swiftly and efficiently. Think of it as smart public transportation. Many people are reluctant to stand outside waiting for a bus. Others have disabilities that make getting to a bus stop difficult. Both would find such a smart bus an appealing transportation alternative.

Elon does have a habit of saying too much. This time he said just enough to show that his fertile brain is still working overtime to find zero emissions solutions to mankind’s transportation needs. How fitting that he made his remarks at a conference about the future of transportation.