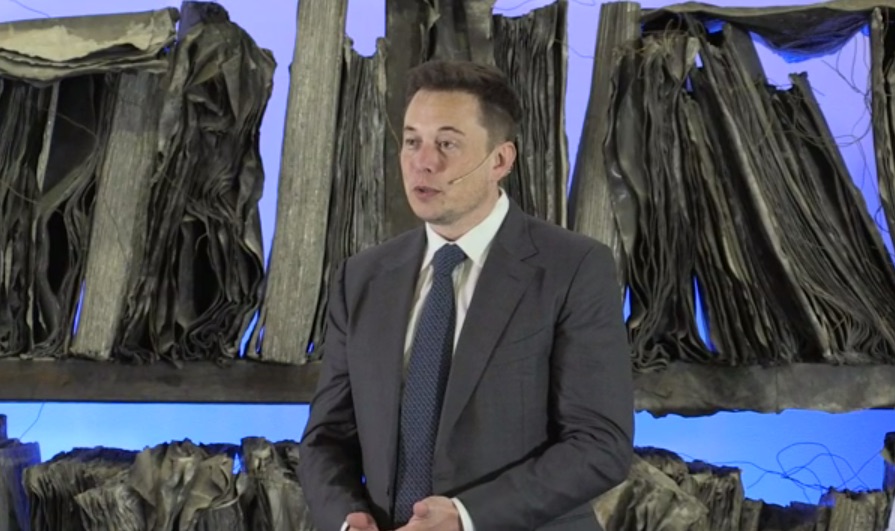 Elon Musk is in Oslo, Norway today to attend a conference on the future of transportation. Last night, he used the occasion to praise Norway for its commitment to a sustainable future. Norway derives most of its electrical energy from hydroelectric facilities. In fact, it has an excess of hydropower, which it sells to other European countries. A new high voltage transmission line is being constructed to the UK as well.

Norway has put in place an array of incentives to encourage its citizens to drive electric cars including partial exemptions from sales tax when first registered, along with exemptions from paying tolls on any of the nation’s many ferries, bridges, and tunnels. EV drivers are also given preferential parking space treatment and access to free charging in many Norwegian cities. Access to HOV lanes are also included.

Musk gave a brief talk to a small group of guests and dignitaries, including  prime minister Erna Solberg, at the Astrup Fearnley Museum in Oslo on Wednesday evening. We’ve embedded a video of Elon’s speech courtesy of vg.no. Elon gets introduced to the stage beginning at the 19 minute mark.

Musk praised Norwegians for their commitment to a carbon free environment. “Norwegians should be proud. You’re in the front seat and a world leader in this field,” he said. He continued, “There is a huge potential for growth in Norwegian hydropower. It can, in combination with high efficiency power lines over long distances, actually cover a very significant proportion of Northern Europe’s electricity needs.”

The prime minister remarked that Norway now has 70,000 EVs and 9,000 electric vans on its roads. She said electric buses will soon be introduced. Some of the country’s ferries are also changing over to electric power. Solberg said both climate and economic factors are behind the country’s commitment to ending its dependence on fossil fuels.

Thanks to its natural resources, particularly abundant hydroelectric power, she says Norway is in a “unique position to change. It’s really about building the country again and building it green.” Norway has made it a national priority to be carbon neutral by 2050.