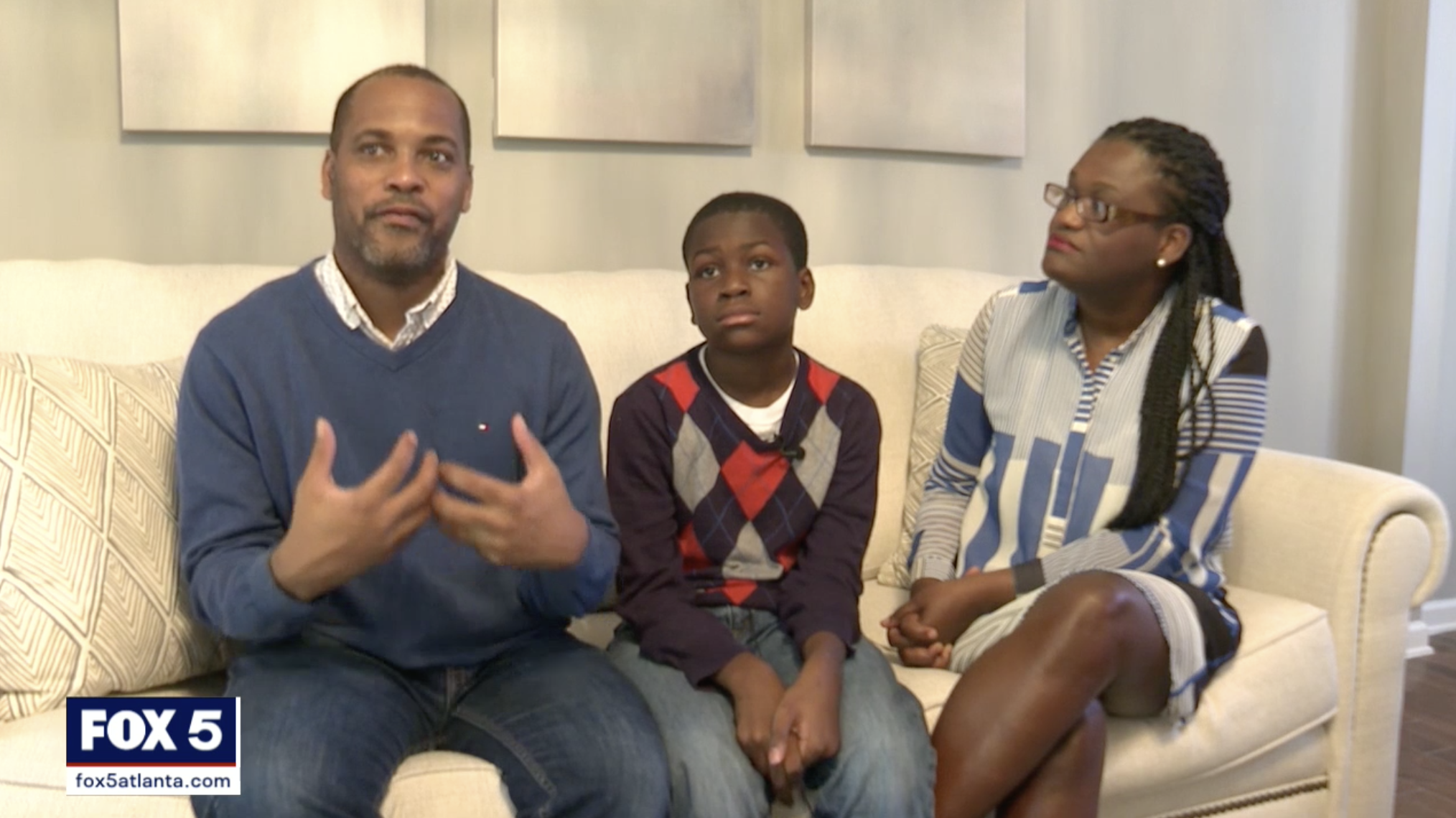 A 12-year-old boy named Caleb Anderson is about to finish his first college degree at the Chattahoochee Technical College in Marietta, Georgia. However, his goals go far beyond college degrees. He wants to be an intern for Elon Musk someday.

Caleb’s Mom, Claire, knew he was going to be a special kid at a young age. “When he was about four weeks old, he was mimicking some of the stuff I was saying,” she told Fox 13. After this, Claire got a certification in sign language so she could teach young Caleb a new skill before he was fully-speaking.

It didn’t take long for Caleb to latch on to this skill, either, because by the time he was six months old, “he could sign words he had seen,” she said.

By the time he was two, he was reading the Constitution of the United States.

Eventually, the Marietta area private school that Caleb was attending wasn’t challenging enough for him. “It was just work, work, work, work. And, again, I wasn’t learning anything,” he said about his time in school. Therefore, his parents enrolled him at Chattahoochee Tech, where he has been taking classes for over a year.

In two semesters, he’ll have his first degree. When he gets to a four-year college, he wants to major in Aerospace Engineering.

But it is obvious that Caleb has a gift, and he wants to share it with someone who has an idea to change the world. Elon Musk seems like the perfect employer for Caleb, and that’s where he hopes his career takes him.

Musk was somewhat of a wunderkind himself. At the age of 12, he developed the software for a video game called Blastar and sold it to PC and Office Technology magazine for around $500. He then set his sights on Queen’s University in Canada, and the University of Pennsylvania’s Wharton Business School, a prestigious and extremely competitive institution.

After being accepted to a Ph.D. program at Stanford, Musk dropped out just a few days in to pursue an opportunity with the Internet boom. Musk then developed Zip2, PayPal, and X.com before establishing SpaceX and joining Tesla.

The similarities between Caleb and Elon’s early lives show that there is significant promise for the young man from Georgia. Musk has made Tesla the most valuable car company globally, and SpaceX is one of the rare successes in modern-day spaceflight.

Caleb’s recognition that Musk is the premier boss to have in today’s world is a testament to the CEO’s diligence and innovativeness. Not only has Musk changed the way most people look at cars, but he’s given a sense of hope that unimaginable things are possible when goals are lofty, and change is needed.

As for Caleb, he will get his Bachelor’s Degree from Georgia Tech after leaving Chattahoochee Tech. From there, he wants to attend MIT, the world’s number-one ranked university.