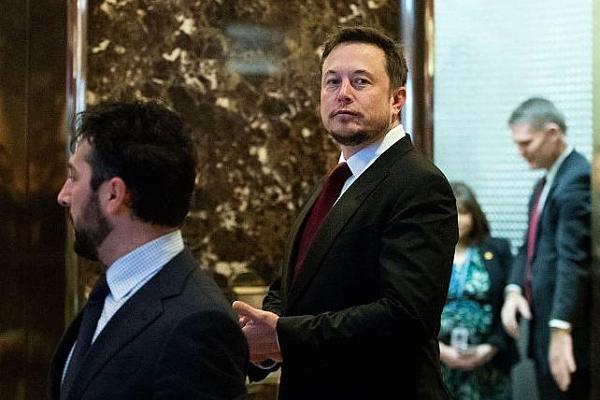 Is Elon Musk’s involvement with President Donald Trump a good thing? It really depends on who you ask, and Musk would like you to consider the question in as reasonable a way as possible.

In the social media arena, especially Twitter, the answer to the question of involvement with Trump leans heavily as an emotionally charged “NO”; however, Musk has continued his attempt to be a “voice of reason” despite such reactions, maintaining that his position with Trump provides opportunities that are worth the risk of association.

Rex Tillerson supports a carbon tax. This is what is really needed to move the needle. https://t.co/6ne01TOzs1

Why (or how) does Musk keep such a cool head about these issues?

Perhaps considering Musk’s uphill battles fought throughout his career, he’s all too familiar with the political necessities and compromises involved with getting anything major accomplished in a heavily regulated business environment, especially when one is disrupting so many industries. Lobbying and government representative wooing are ingrained rules of the game if you want a seat at the table.

That said, Musk’s companies want a seat at many tables including energy, car manufacturing, and space travel, just to name a few. Is it surprising that he is searching for the silver lining in an administration that could make his job much harder (read: nearly impossible) than it already is?

Another popular idea circulating is the clichéd strategy of “keep your friends close and your enemies closer”. Perhaps that’s it, or perhaps Musk’s strategy is a modified version of it, having been the subject of biased attacks against him specifically for the tax incentives his businesses have received.

Can anyone uncover who is really writing these fake pieces? Can't be skankhunt42. His work is better than this. https://t.co/Qs69AFMGE5

It wouldn’t take much to rally support for legislation which could potentially result in bankruptcy for Tesla, SpaceX, et al. The U.S. government is now run by Republicans, after all, and green energy tax benefits aren’t very popular, especially after having been politically charged over the last eight years. Even the phrase “green energy” is translated to mean “anti-Trump” measures. Fair or not, there’s a perception against environmentally-conscious companies that was ushered in with the new leadership, and yelling about it won’t change that reality.

“You are missing the point. This is something we need to strive for and the more voices of reason that the President hears, the better. Simply attacking him will achieve nothing. Are you aware of a single case where Trump bowed to protests or media attacks? Better that there are open channels of communication.” – Elon Musk, via Gizmodo

Or perhaps there isn’t a grand plan whatsoever. Elon Musk may just want good things for humanity and is simply hoping to put a few drops in the bucket towards a positive future. That’s what he’s said, after all.

@inhaleray I agree with creating great jobs, restoring US strength as a great manufacturer of products and anything that makes the future exciting

It is still fair to wonder, though – why in the world did he put himself in the middle of the storm by endorsing Rex Tillerson? That’s anyone’s guess at this point.

I’m going with #facepalm moment because drunk Tweeting doesn’t seem like his style.