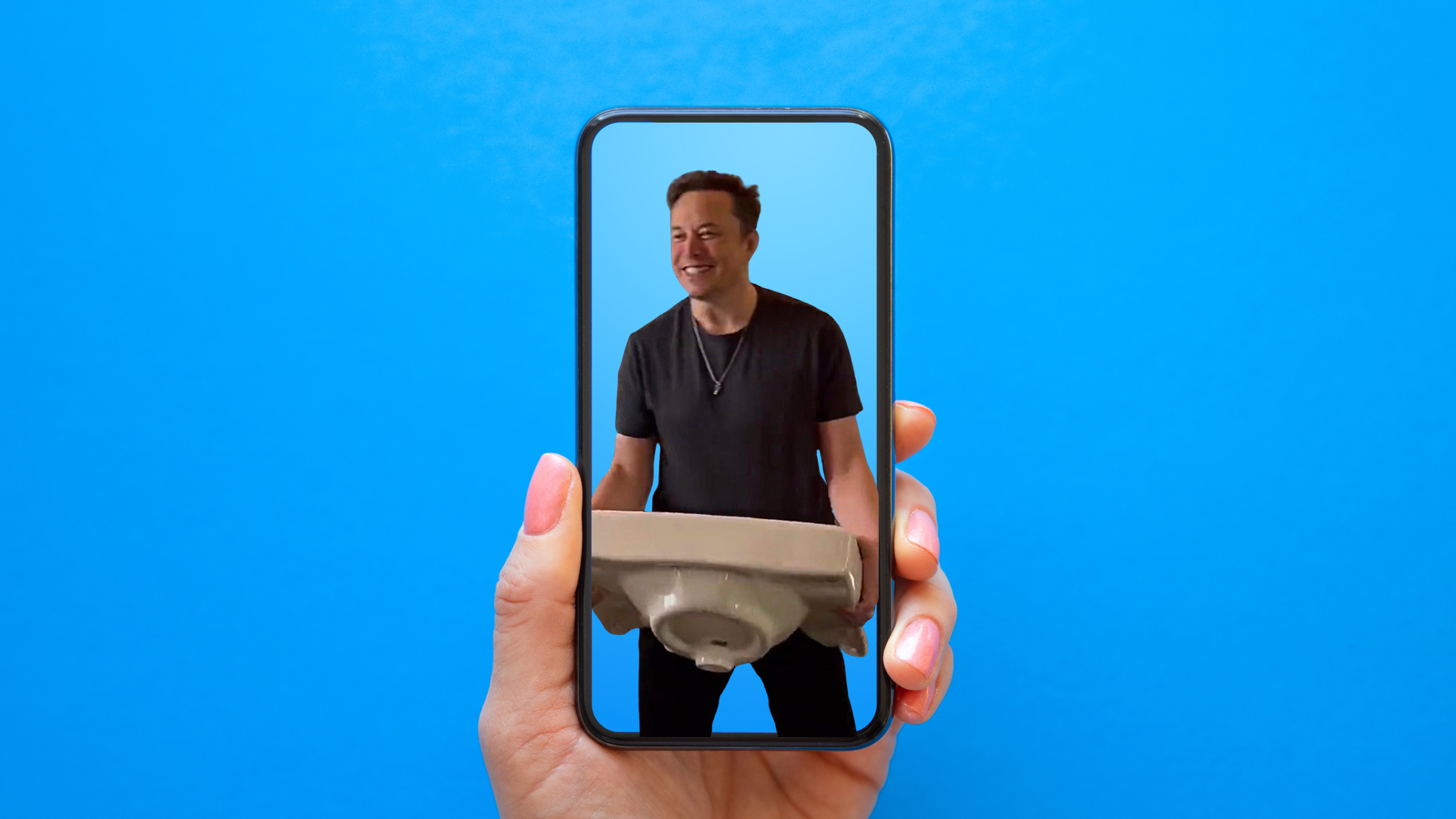 Elon Musk brings a sink to Twitter headquarters. They let him in.

Elon Musk walked into Twitter headquarters carrying a sink. In June, the soon-to-be Chief Twit said that he was dressing up as a sink for Halloween and that they would have no choice but to let him in. It was a nod to one of many dad jokes that Elon is known for sharing from time to time.

Elon Musk is expected to take ownership of Twitter by Friday; ahead of this, he’s updated his bio on Twitter to Chief Twit. He also changed his location to “Twitter HQ.” He’s expected to finalize the acquisition of Twitter for $44 billion tomorrow, October 28.

It’s been a bit of a saga, but the Tesla and SpaceX CEO will soon also be the CEO of Twitter for now. In May, sources confirmed that Elon Musk will serve as temporary Twitter CEO for “a few months” after the deal was completed.

Not everyone at Twitter is looking forward to the change in leadership. Several employees drafted an open letter with a few demands for the new Chief Twit. The letter also criticized the reports of laying off 75% of the staff.

Elon Musk also took the time to share his love for citizen journalism.

“A beautiful thing about Twitter is how it empowers citizen journalism–people are able to disseminate news without an establishment bias,” he said today on Twitter.

Elon Musk brings a sink to Twitter headquarters. They let him in.