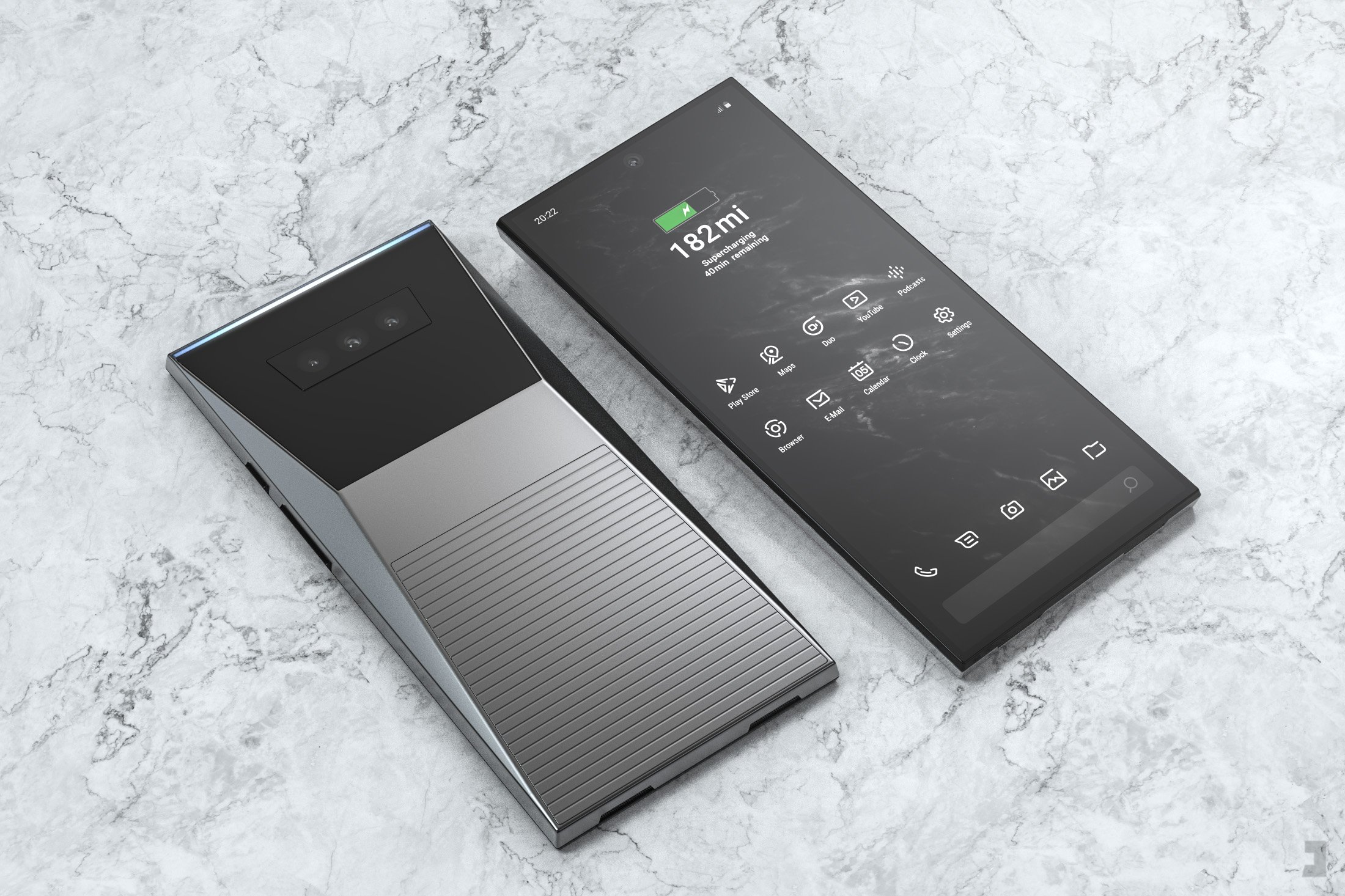 The idea of an Elon Musk-led company creating a smartphone has caught the imagination of many over the years, so much so that some YouTube channels continue to peddle the alleged release of products like the “Tesla Pi Phone” that’s supposedly poised to compete with Apple’s iPhone and other smartphones. (This may sound insane, but such videos are still garnering views until today.)

But while such videos have become quite a running joke among those who closely follow Elon Musk and his projects, recent comments by the Tesla CEO suggest that a smartphone from a Musk-led company may not be too farfetched at all.

Musk has been neck-deep in controversy since he completed his acquisition of social media platform Twitter. Among his most recent controversial moves involved a poll which asked users of the platform if it would be a good idea to offer general amnesty to suspended accounts. The poll ended with users deciding that amnesty should be given.

Speaking to the Washington Post, Alejandra Caraballo, clinical instructor at Harvard Law’s cyberlaw clinic, called on Apple and Google to “seriously” start exploring the idea of kicking out Twitter from their respective app stores. Caraballo argued that Musk’s decisions on Twitter make the platform dangerous.

“Apple and Google need to seriously start exploring booting Twitter off the app store. What Musk is doing is existentially dangerous for various marginalized communities. It’s like opening the gates of hell in terms of the havoc it will cause. People who engaged in direct targeted harassment can come back and engage in doxing, targeted harassment, vicious bullying, calls for violence, celebration of violence. I can’t even begin to state how dangerous this will be,” Caraballo said.

Musk, for his part, has highlighted multiple times that Twitter would not tolerate hate speech or posts that instigate violence. These include recent calls to action from a group that invited people to attack Tesla stores to express their displeasure at Musk.

The topic of Apple and Google potentially kicking off Twitter from their app stores was discussed thoroughly on the social media platform. It did not take long before some users like podcast host Liz Wheeler noted that if Twitter gets banned by Apple and Google, it would probably be a good idea for Musk to simply produce a smartphone himself. Musk responded positively to Wheeler’s post, noting that while he hopes Twitter does not get booted off the Apple and Android app stores, he would make an alternative phone if the need arises.

“I certainly hope it does not come to that, but, yes, if there is no other choice, I will make an alternative phone,” Musk wrote.

Inasmuch as the idea of Musk creating a phone seems farfetched for now, the smartphone market would benefit with the addition of an alternative device simply because the segment has plateaued in the past years. A look at the iPhone’s significant but iterative improvements in its cameras and processors every year is a sign of this trend. The same is true on the Android side, with devices save for Samsung’s Fold series mostly focusing on iterative upgrades every year.

Plus, Musk’s companies tend to inspire people, which is one of the reasons why some concept artists have already toyed with the idea of a Tesla-inspired phone. Among these is concept creator Jonas Daehnert, who created a Cybertruck-inspired design for a potential smartphone following the all-electric pickup truck’s unveiling in late 2019. Daehnert’s design was met with much appreciation from social media users.

One can only hope, of course, that Musk does not release such a device because of Twitter being banned by Apple and Google.

Would you use a smartphone made by an Elon Musk-led company? Don’t hesitate to contact us with news tips. Just send a message to simon@teslarati.com to give us a heads up.