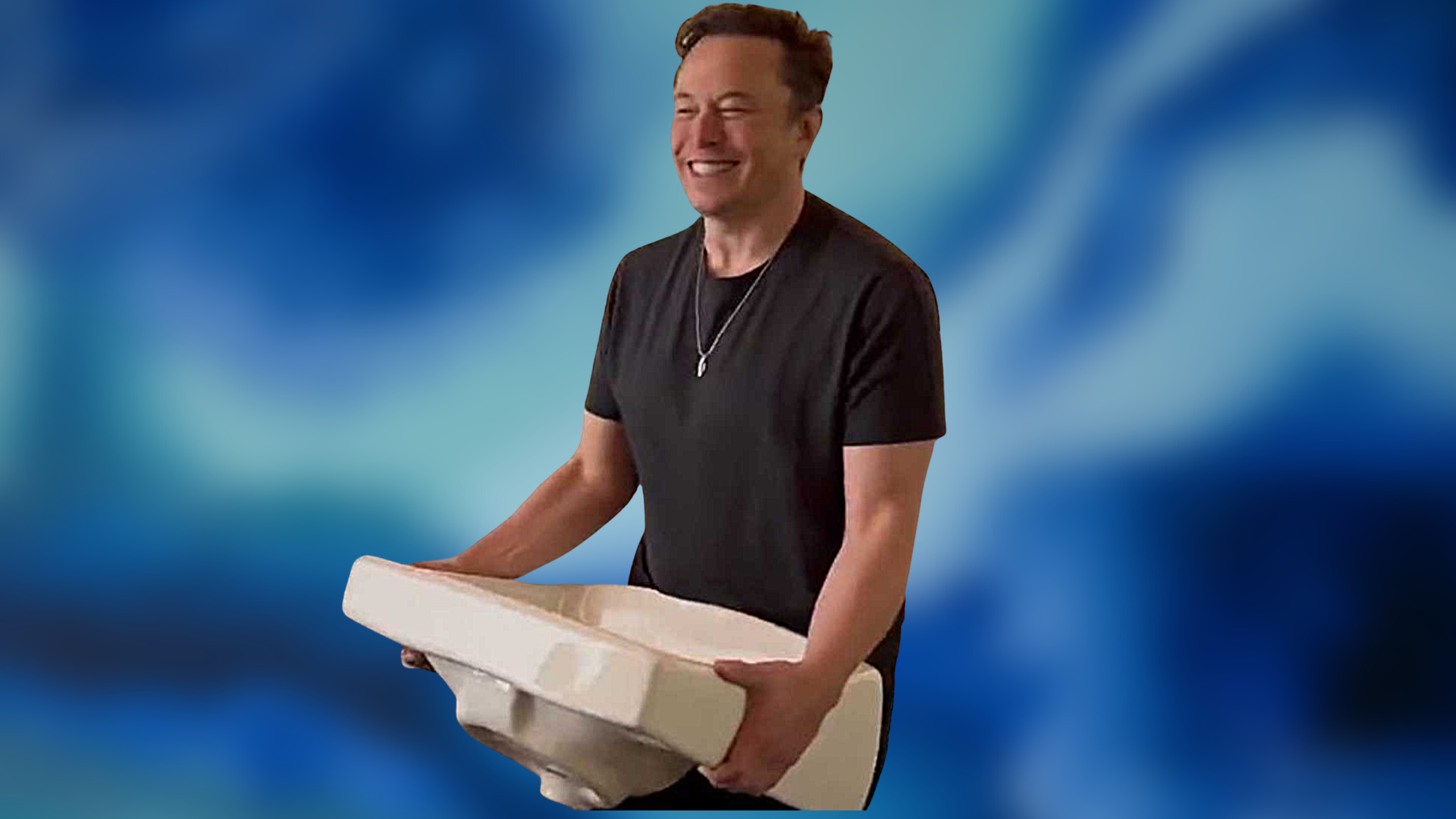 Elon Musk confirmed that the dissolution of Twitter’s board of directors is temporary, and he is also actively looking into bans and helping Twitter users.

The new Twitter boss said, “this is just temporary,” in response to an article by Tesmanian’s Eva Fox. In a filing with the Securities and Exchange Commission on Thursday, Twitter’s board of directors was removed once it was dissolved.

This is just temporary

Considering Elon Musk’s reply above, it’s likely that he has plans to revamp the board as he has begun doing to the platform itself. The new owner of Twitter called out the former board for deliberately hiding evidence and shared a photo backing up his statement. He added that there would be more to come.

Since taking ownership of Twitter, Elon Musk has gotten to work making the platform better for its users. He’s been listening to the feedback given and is actively working to help unban users who may have been banned by mistake.

Jenna Ellis, an attorney, a contributor to Newsmax, and former Senior Advisor and Counsel to former President Trump, pointed out that Mark Finchem was suspended on Twitter a week before election day. Finchem is currently running for the Arizona Secretary of State.

Ellis pointed out that Finchem’s account is currently in “read-only” mode, which gives the impression that it is active. However, he cannot tweet or retweet. Ellis noted that it’s not clear what lead to the suspension. In response to Ellis, Elon Musk said that he was looking into it.

Although the reason for the suspension isn’t known, Twitter is well known for wrongfully suspending accounts or even threatening to. One such account flagged for “nonconsensual nudity” was Massimo @Rainmaker1973, whose tweet about the expansion of the universe triggered the flag. Elon Musk told Massimo he was sorry and working on the issue as fast as possible.