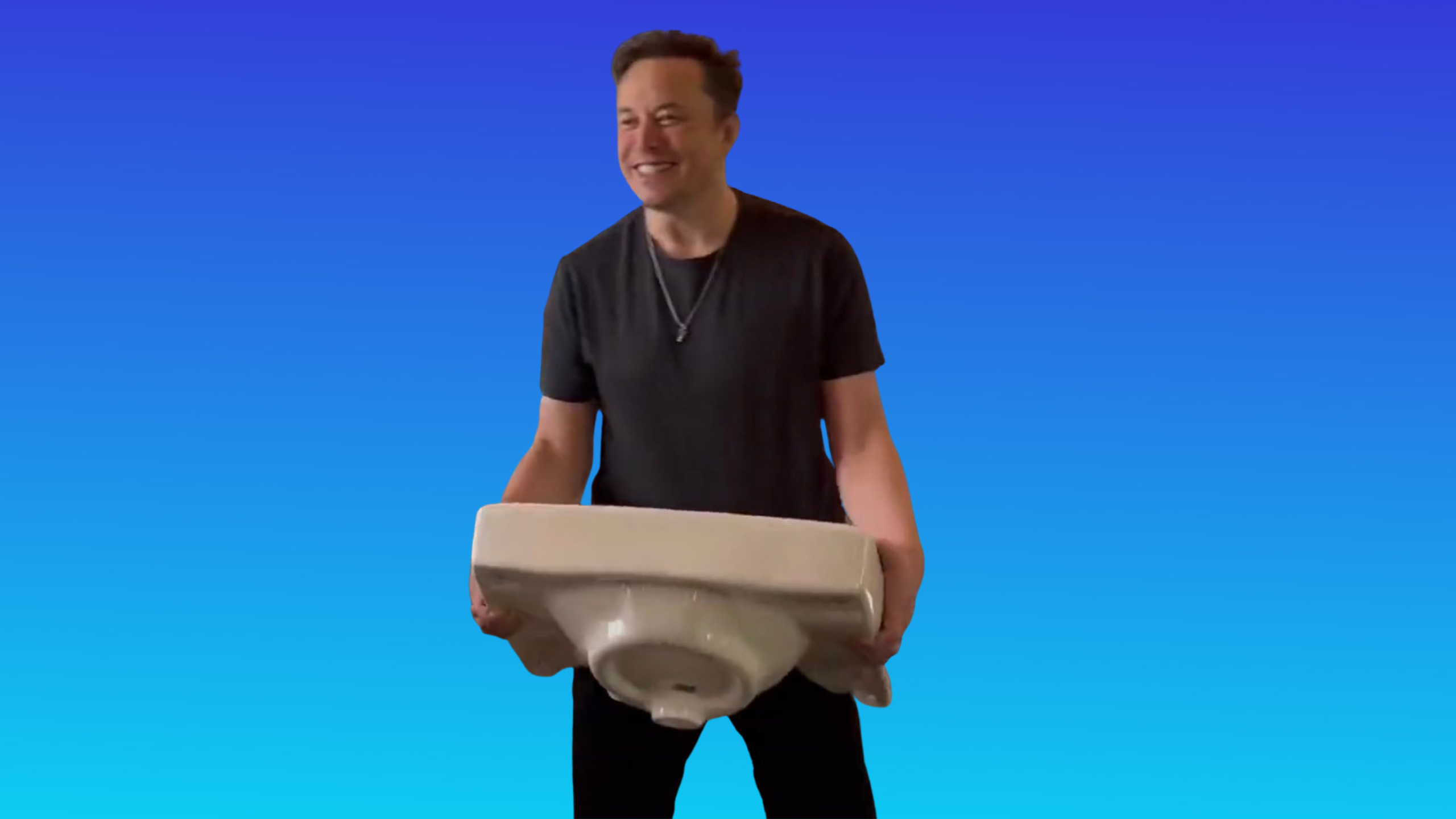 Elon Musk is now the sole director of Twitter

Elon Musk dissolved Twitter’s board of directors and became the sole director of his newly acquired social media platform after removing previous board members. According to a filing with the Securities and Exchange Commission, the board members were removed from the board after its dissolution on Thursday.

Would love to see the internal communications between Twitter execs and government officials.

Elon Musk also called out the Twitter board for deliberately hiding evidence. In the photo leaked by the Chief Twit, a private message between Twitter’s Head of Safety & Integrity, Yoel Roth, referencing “fraudulent metrics.” When Twitter users began criticizing Roth, Elon Musk came to his defense. One user called  Roth a “nasty individual,” based on his personal opinion of former President Trump, Elon Musk defended Roth, stating that he supported him.

“We’ve all made some questionable tweets, me more than most, but I want to be clear that I support Yoel. My sense is that he has high integrity, and we are all entitled to our political beliefs,” he said.

The new Twitter chief also terminated the platform’s CEO, Parag Agrawal, CFO Ned Segal, and head of legal, policy, and trust, Vijaya Gadde, once he took ownership. The Chief Twit has implemented many new changes and pitched ideas to Twitter’s users over the weekend. He acknowledged some ideas and even addressed reports of the increased use of racial slurs as he took over.

He’s also forming a content moderation council with widely diverse viewpoints and promised that no major content decisions or account reinstatements will happen before the council convenes.

Elon Musk is now the sole director of Twitter