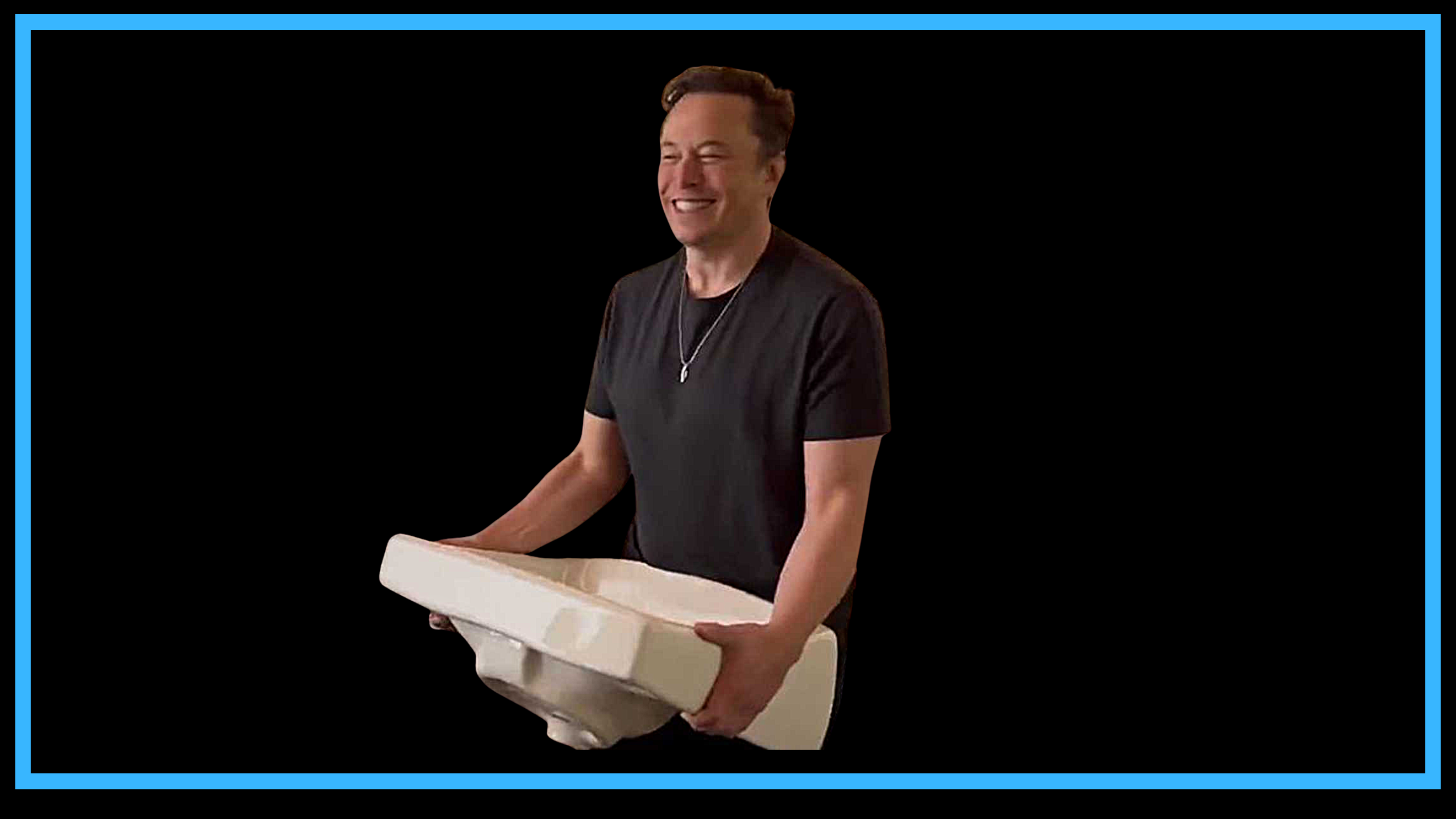 Elon Musk said on Monday that Twitter’s commitment to brand safety is unchanged. This was in response to a statement issued by the World Federation of Advertisers and the Global Alliance for Responsible Media (GARM). The organization said that it was looking forward to its continued work improving digital media safety and brand safety with the team at Twitter. Along with the statement tweeted as a screenshot, GARM included a link to its website where it called on Twitter to uphold its existing commitments to brand safety.

“Despite the transition in ownership, we expect Twitter to uphold its previous commitments to GARM and continue to engage with GARM. We are monitoring Twitter’s actions, such as setting up a content moderation review panel, and assessing their design, governance, and potential to improve implementation of digital media safety best practices. We will share these views with members, as we have with previous events,” GARM said on its website.

GARM said that its work with Twitter is helping to address the threat of harmful content and how it can undermine ad-supported digital media platforms for users, creators and advertisers.

“This is a hard task, and it’s an ongoing journey that requires innovation and investment. We have high hopes that your acquisition of Twitter, and taking it private, will tap into the innovation we’ve seen you apply in your other ventures,” the organization said.

On Thursday, Elon Musk published a statement to Twitter’s advertisers highlighting the importance of ad relevancy.

“I also very much believe that advertising, when done right, can delight, entertain and inform you; it can show you a service or product or medical treatment that you never knew existed but is right for you. For this to be true, it is essential to show Twitter users advertising that is as relevant as possible to their needs. Low relevancy ads are spam, but highly relevant ads are actually content!” Elon Musk said.

“Fundamentally, Twitter aspires to be the most respected advertising platform in the world that strengthens your brand and grows your enterprise,” he added.