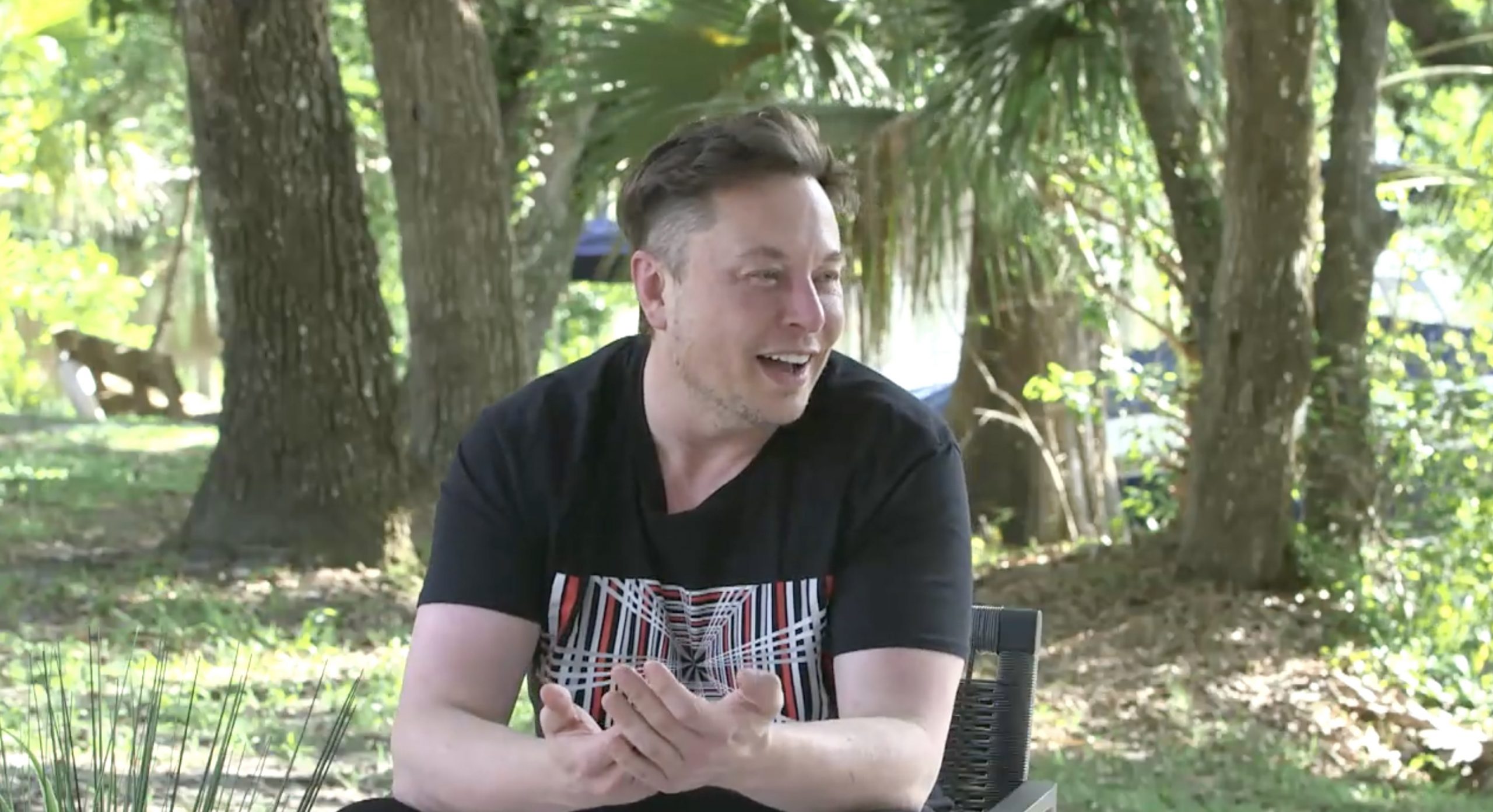 Immigrants such as Elon Musk have started 55% of America’s unicorn companies according to a new study from the National Foundation for American Policy (NFAP).

These startups are valued at $1 billion or more and nearly two-thirds or 64% of U.S. billion-dollar companies were founded or co-founded by immigrants or children of an immigrant.

The study noted that almost 80% of America’s unicorn companies have an immigrant founder or an immigrant in a key leadership role like CEO or vice president of engineering.

The importance of immigrants like Elon Musk to America

Stuart Anderson, the author of the study and NFAP’s executive director said that the research shows the importance of immigrants in cutting-edge companies.

“The research shows the importance of immigrants in cutting-edge companies and the U.S. economy at a time when U.S. immigration policies have pushed talent to other countries for talent.”

“The story of immigrant entrepreneurs and billion-dollar companies is not only about impressive numbers but about immigrants coming to this country, working hard, and achieving the American Dream.”

Researchers interviewed and collected information on over 580 U.S. startups valued at over $1. billion that as of May 2022, weren’t publicly traded on the U.S. stock market. The collective value of these companies, of which over 300 are immigrant-founded, is $1.2 trillion.

To put this into perspective, this is more valuable than all of the companies in the main stock markets of many countries such asArgentina, Columbia, and Mexico.

10 Immigrants or children of immigrants who started unicorn companies.

NFAP found that the top ten immigrants or children of immigrants who founded multi-billion dollar companies are: