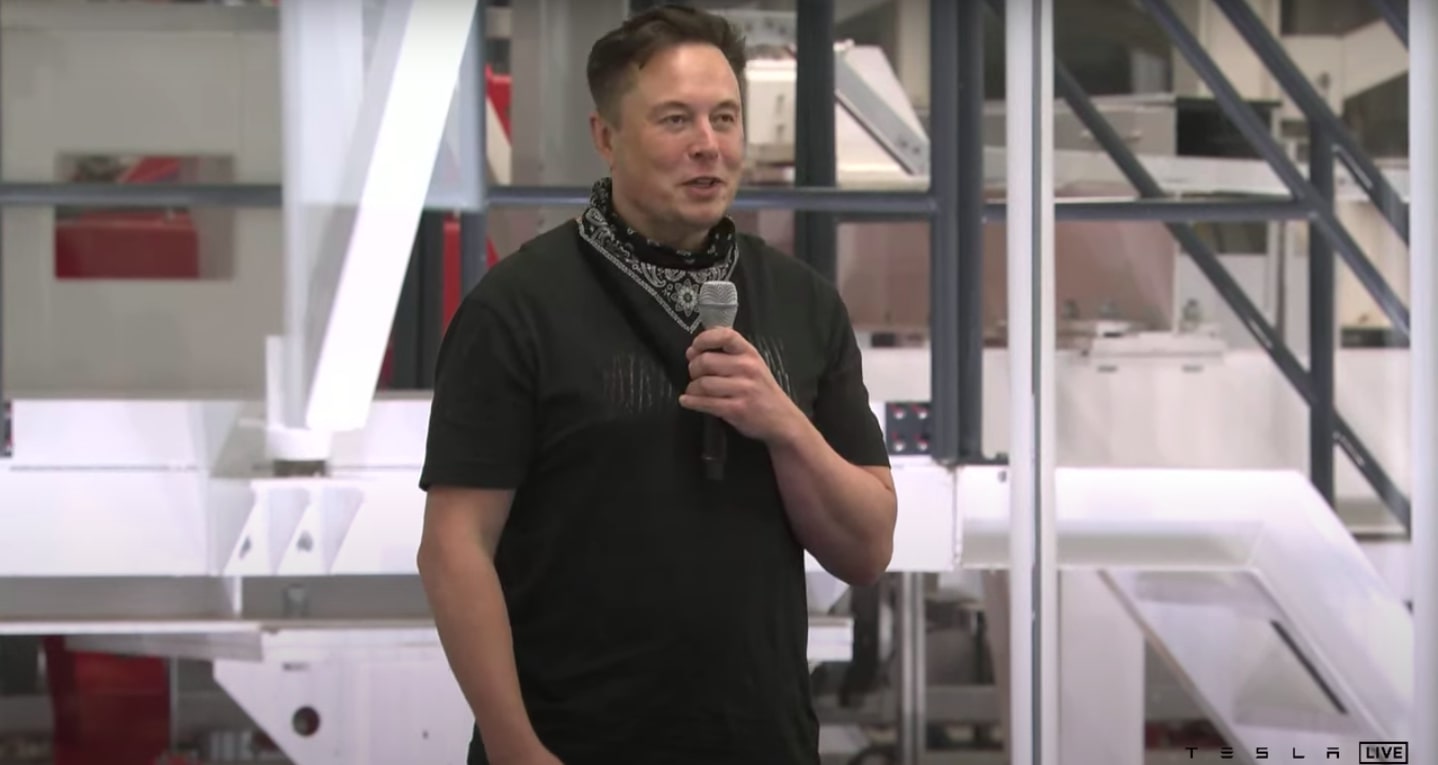 Elon Musk may get his own airport outside of Austin

Elon Musk may get to build his own airport outside of Austin, Austonia reported, citing sources. According to these sources, the Tesla CEO is developing plans for a new private airport.

Although not much is known about the timing or even the exact location, these sources said that the conceptual plans have been confirmed.

The airport will be somewhere east of Austin near Bastrop, TX.

A private airport would be helpful for Elon Musk and his companies especially since three of them have a presence in Austin. Tesla relocated its global headquarters in Austin and so did The Boring Company.

It isn’t known how much space the CEO would need for a private airport however the Austin Executive Airport has over 130,000 square feet of community hangar space. It also has a 6,025-foot runway.

It should be noted that building an airport isn’t going to be an instant thing. Airports require both EPA and FAA approvals.

for environmental impacts and air traffic impacts. Additionally, local regulations could apply. Austonia noted that the path to completion of the airport could be hindered by the feud between President Biden and Elon Musk.

Until these reports are confirmed by Elon Musk, his reps, or his companies, we should take them as unconfirmed.

Elon Musk is well known for standing up for himself and going off on those who verbally attack him online. Or, as with the case of President Biden, those who try to downplay his company’s achievements while promoting the competition.

I don’t see this as a feud as many media outlets hype it up to be. I just see it as him speaking up for himself and his companies, employees, and shareholders. Earlier this month, the mainstream media made an entire “Elon attacked Biden” article out of his response to me.

All he said was that Tesla was the most American-made car, which is true. So take those “feud’ comments with a grain of salt. I’m sure the FAA and EPA will work with him–if he is indeed planning on building an airport.

Elon Musk may get his own airport outside of Austin