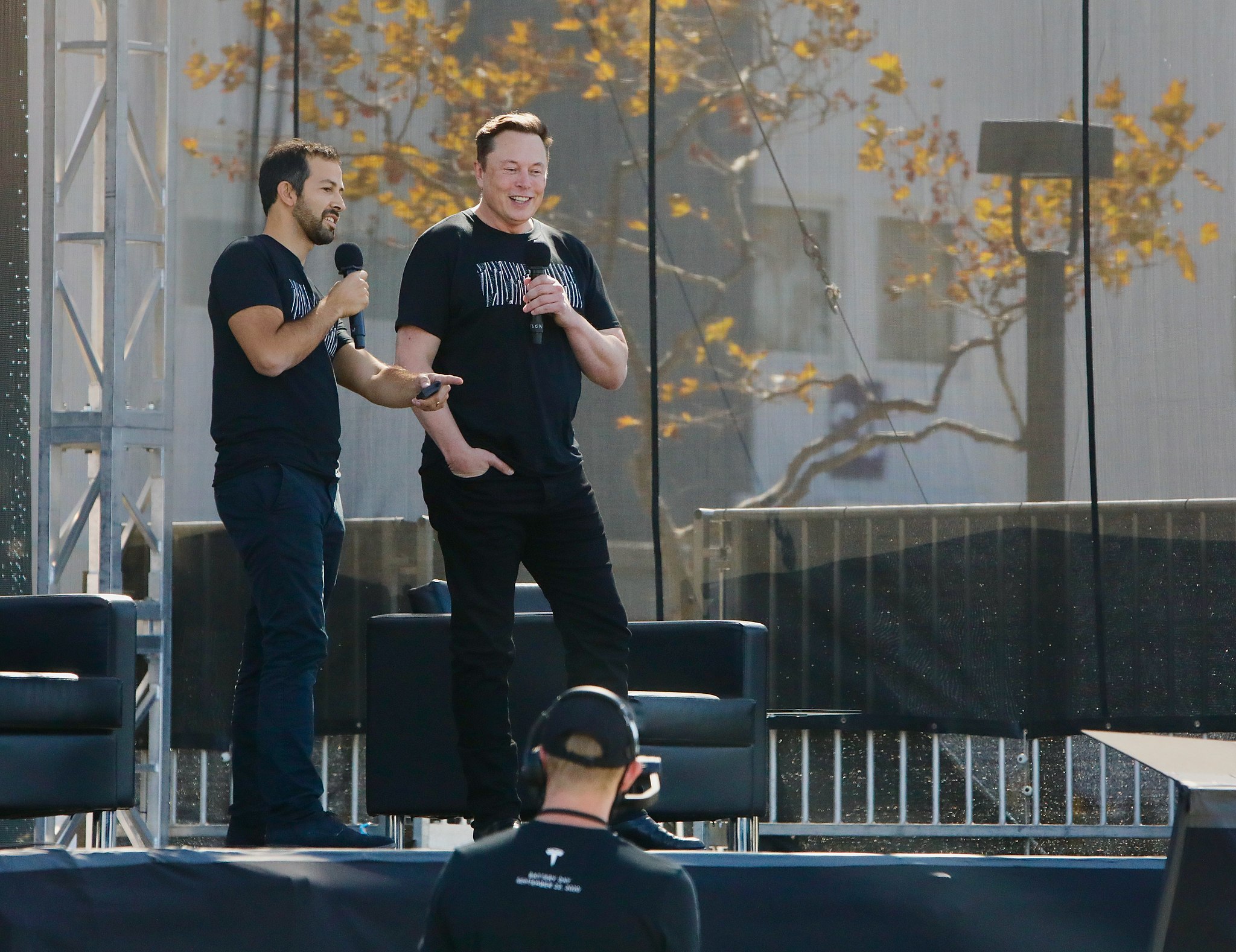 Tesla CEO Elon Musk announced on Thursday that he would not sell any more Tesla stock for approximately two years. In a Twitter Spaces audio chat, Musk stated that he expects a “serious recession” in 2023 and a decrease in demand for high-cost items.

Musk’s comments came following yet another selloff of Tesla stock on Thursday, which saw the electric vehicle maker end the day at -8.88%, or $125.35 per share. While TSLA is not the only stock that has felt pressure this year, both Tesla bulls and bears have pointed to Musk’s sales of his shares in the EV maker as one of the reasons behind the drop in TSLA.

While addressing the participants of the Twitter Spaces session, Musk assured Tesla investors that he would not be selling any more TSLA stock for the next 18-24 months. Musk highlighted his point by stating that he would not sell stock in 2023 “under any circumstances.”

“I’m not selling any stock for 18-24 months. I needed to sell some to make sure there was dry powder for a worst case scenario. You have my commitment that I won’t sell any stock till at least two years from now. I won’t sell stock next year under any circumstances,” Musk said.

While Musk’s statements may be seen as comforting, both Tesla bulls and bears have expressed skepticism about the CEO’s pledge. Musk, after all, mentioned earlier this year that he does not plan on selling any more Tesla stock, but he later did, causing TSLA shares to suffer as a result. That being said, Musk did also mention that the Tesla board is open to a stock buyback, which should appease some of the company’s bulls.

The Tesla CEO also stated that the company is nearing a decision on the location for its new Gigafactory. The potential construction site for the facility is in Nuevo Leon, Mexico, with an initial investment estimated at between $800 million and $1 billion. An announcement about the project may be made as early as Friday, as noted by local newspaper Reforma earlier this week.