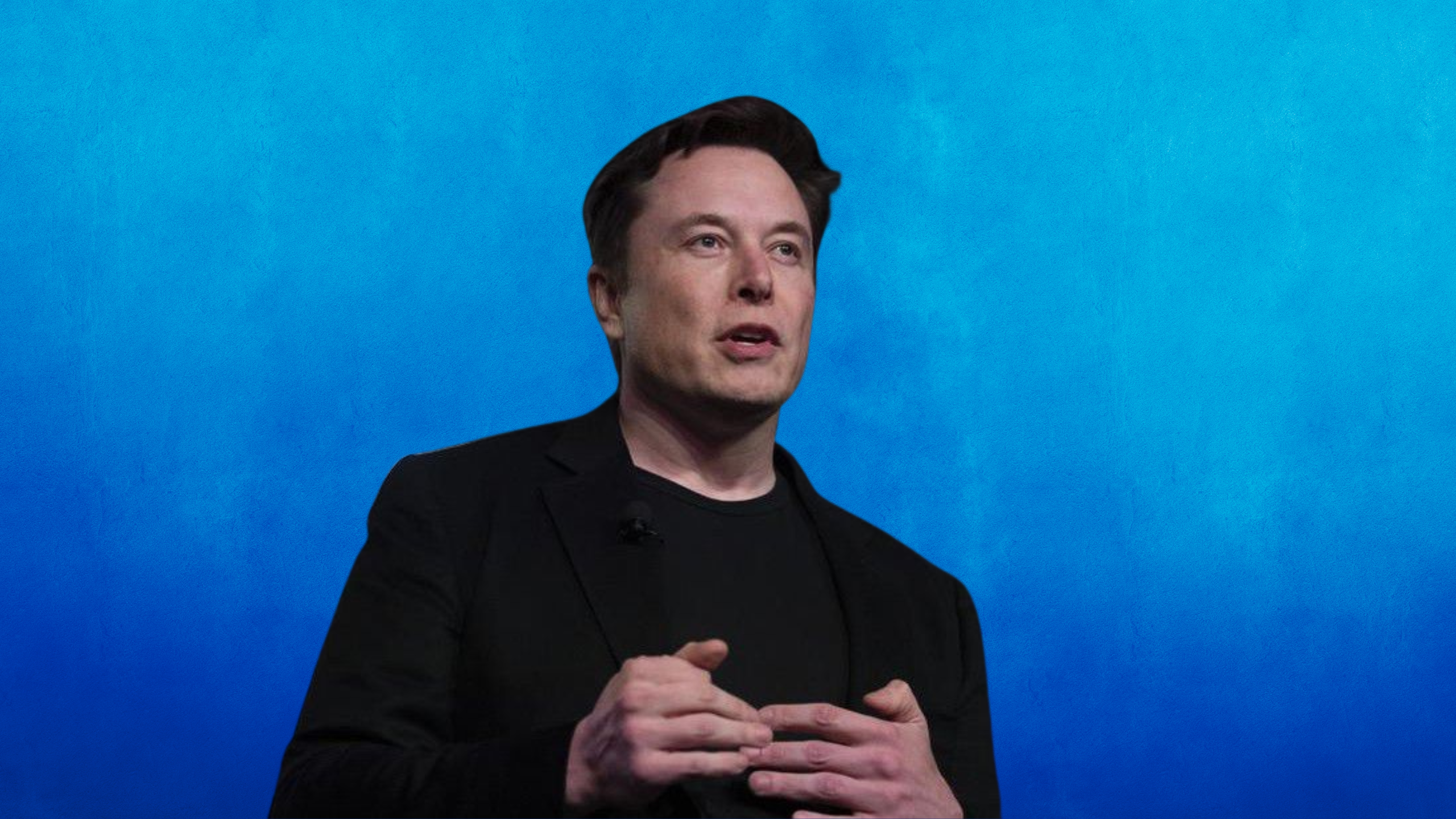 Elon Musk responded to the reports of him actively searching for a new Twitter CEO. Citing sources, CNBC reported that Elon Musk is looking for a new CEO for the social media platform. On Sunday, he asked Twitter users if he should step down as head of the company and would abide by the results of the poll.

Elon Musk’s response to the report was two laughing emojis which could mean anything.

When Sunday’s Twitter poll ended, the vote favored him stepping down as head of Twitter. CNBC also noted that malicious bots or inauthentic accounts could also respond to Twitter polls.

Global consumer and voter research company, HarrisX, found that a majority of Americans want Elon Musk to remain as Twitter’s CEO in an overnight poll ran from December 18-19. The survey was conducted among 1,028 adults and 429 Twitter users, HarrisX said.

“The findings of the study debunk the results of Elon Musk’s Twitter poll on whether or not he should step down as CEO, and provide a representative, statistically-relevant perspective of what Twitter users and Americans think of his leadership. A majority would like Mr. Musk to remain on as head of Twitter, with over 6 in 10 Twitter users expressing that sentiment,” said Dritan Nesho, CEO of HarrisX and chief researcher.

Sunday’s Twitter poll results do not mean that Elon Musk is stepping down from his position immediately, but it does serve as a reminder that his position as CEO was planned to be temporary.

In May, it was reported that Elon Musk would be Twitter’s CEO temporarily once he finalized the purchase of the platform.

In November, Elon Musk testified in a case and said that his position as CEO of Twitter was only temporary. He also said that he doesn’t want to be CEO of any company, and this is something he’s said several times in many different interviews.

Based on his testimony and the earlier report, it is expected that Elon Musk is looking for a replacement. However, that replacement will need to meet the standards he has set in place, which, in his own words, are:

He added that no one wants the job who can actually keep Twitter alive. “There is no successor.”

No one wants the job who can actually keep Twitter alive. There is no successor.

Research scientist at MIT and artificial intelligence expert and podcast host, Lex Fridman offered to volunteer for the position with no salary. Fridman, who often speaks of spreading love and kindness, has interviewed Elon Musk and several other CEOs, politicians, and experts on various topics.

Fridman offered to run Twitter with no salary. “All in. Focus on great engineering and increasing the amount of love in the world. Just offering my help in the unlikely case, it’s useful.”

Elon Musk responded, noting that Fridman must like pain. “One catch: you have to invest your life savings in Twitter, and it has been in the fast lane to bankruptcy since May. Still want the job?”

Yes. We'll turn it around.