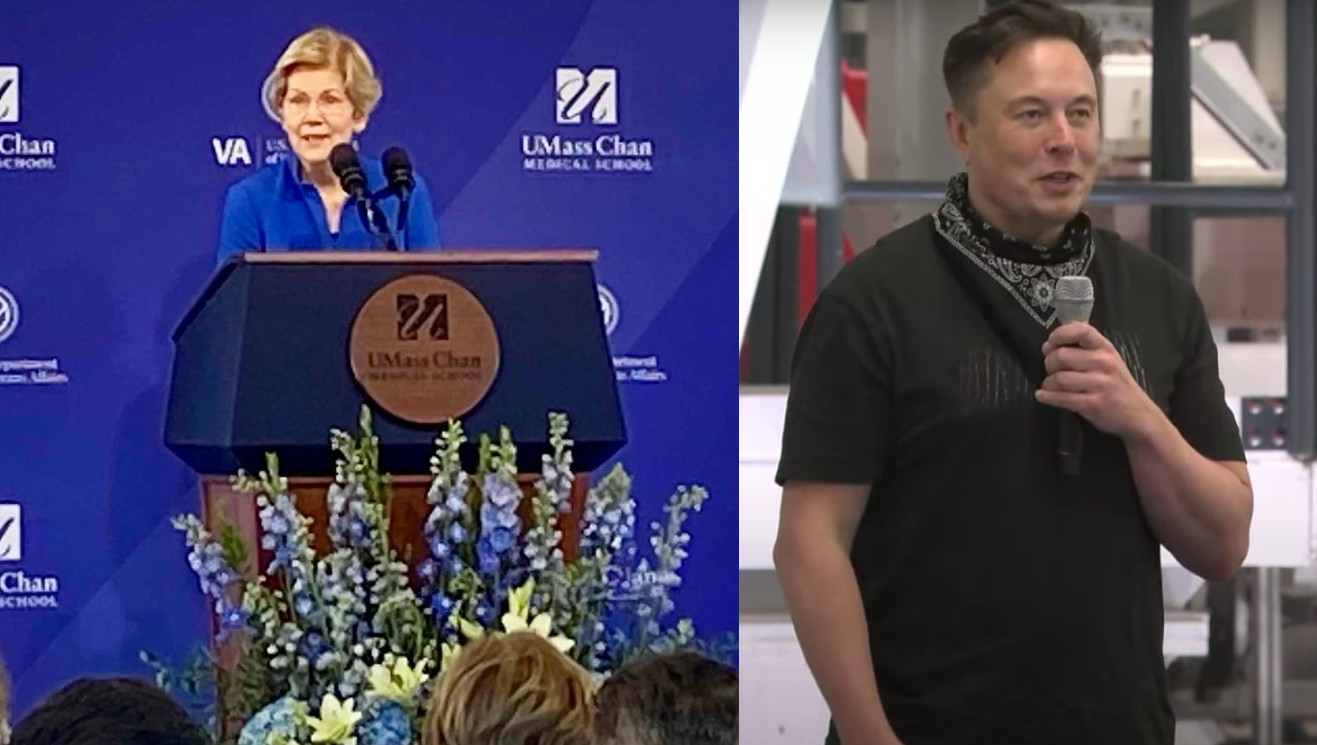 Senator Elizabeth Warren (D, MA) has sent a letter to the Tesla Board of Directors, inquiring if Elon Musk’s alleged absence has negatively impacted investors.

Criticism of Tesla CEO Elon Musk has become common on the CEO’s new social media acquisition, Twitter. Many allege that the Tesla CEO has abandoned his post at the automaker while he has tackled issues at Twitter. Now, according to the New York Times, Sen. Elizabeth Warren of Massachusetts has reached out to the Tesla Board of Directors to see if the CEO’s possible absence has negatively impacted investors.

Sen. Warren’s letter sent on Sunday to Chairman Robyn Denholm begins by stating, “As you know, it is the legal obligation of Tesla’s board to ensure that its CEO is meeting all his legal responsibilities and serving as an effective leader.” To ensure that all of the aforementioned “legal responsibilities” have been met, Sen. Warren included a long list of questions regarding the current circumstance.

According to the New York Times, the questions were as follows. Has Elon Musk diverted resources from Tesla to Twitter, such as software engineers or developers? Is there a potential conflict of interest in Mr. Musk’s ownership of the two companies (NYT states 12 questions pertained to this topic)? Has Mr. Musk “shortchanged” one of the companies to benefit the other?

It remains unclear if the Tesla Board Member responded to the Senator’s inquiry; further, Mr. Musk’s leadership details have not yet been divulged. For instance, while not asked by Sen. Warren, it remains unclear how Mr. Musk has split his time between the two companies or if productivity has been affected at Tesla due to his potential absence.

Elon Musk responded via Twitter but did not answer the Senator’s questions. However, the Twitter CEO may make changes to correct the situation and potentially help slow Tesla’s stock value slide.

Elon Musk recently held a poll in which he asked if he should step down from the position of CEO at Twitter, to which he received an affirmative response. Later the same day, CNBC reported that Mr. Musk had begun searching for a replacement, yet in response to CNBC’s tweet, Mr. Musk responded as if that were not the case.

While many continue to worry about Tesla’s stock price fall, it is essential to recognize that it is far from the only stock to do so. Other notable tech giants and blue chip stocks, like Microsoft, Johnson and Johnson, Uber, Apple, and Netflix, have all seen similar falls in value to varying degrees.

The path forward for Elon Musk, Twitter, and Tesla remains unclear. And while it is clear that Mr. Musk has an incentive to abandon his position at Twitter to return to Tesla and stage what could be an immense stock recovery, it’s not clear if he will do so. Expect eyes to be on Tesla earnings and Elon Musk as we approach the end of the year.

William owns Tesla stock and has money in numerous Index Funds that contain the Tesla stock.