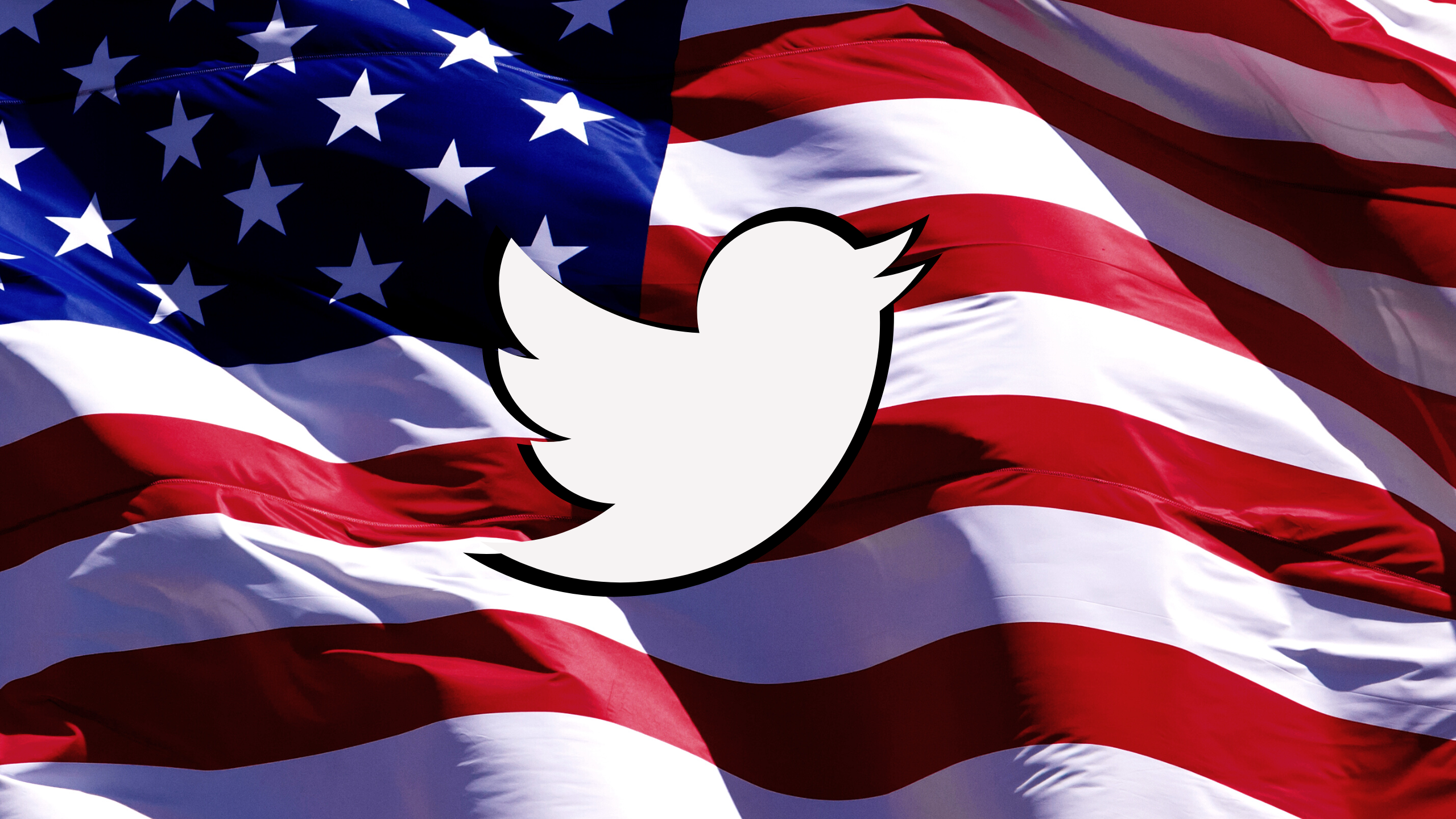 Elon Musk reinstated former U.S. President Donald Trump’s Twitter account on Saturday. The new Twitter CEO polled Twitter users on Friday and noted that 134 million people had seen the poll.  In total, there were  15,085,458 votes. The poll’s final results were 51.8%, yes, and 48.2%, no.

In a video interview by a panel at the Republican Jewish Coalition’s annual leadership meeting on Saturday, Donald Trump said that he didn’t see any reason for returning to Twitter.

The people have spoken.

Trump will be reinstated.

“I will be on Truth Social within the week. It’s on schedule. We have a lot of people signed up. I like Elon Musk. I like him a lot. He’s an excellent individual. We did a lot for Twitter when I was in the White House. I was disappointed by the way I was treated by Twitter. I won’t be going back on Twitter,” Trump said.

During an interview with Financial Times in May, Peter Campbell asked if Elon Musk planned to allow Donald Trump back onto Twitter. Elon Musk’s responded:

“There’s a general question around this: should Twitter have permanent bans. And, you know, I’ve talked with Jack Dorsey about this and he and I are of the same mind, which is that permanent bans should be extremely rare and really reserved for people where they’re trying for accounts that are bots or spam, scam accounts, where there is just no legitimacy to the account at all. I do think it was not correct to ban Donald Trump.”

“I do think that was a mistake because it alienated a large part of the country and did not ultimately result in Donald Trump not having a voice. He is now going to be on Truth Social as will a large part of the right in the United States. So I think this could end up being frankly worse than a single forum where everyone could debate. So I guess the answer is that I would reverse the permaban. I don’t own Twitter yet.”

“So this is not like a thing that will definitely happen because what if I don’t own Twitter? But my opinion and Jack Dorsey, I want to be clear, shares this opinion, is that we should not have events. Now, that doesn’t mean that somebody gets to say whatever they want to say.”

“If they say something that is illegal or otherwise just, you know, just destructive to the world, then that could be a time out or that tweet should be made invisible or have very limited traction. But I think permanent bans just fundamentally undermine trust in Twitter as a town square, where everyone can voice their opinion. It was a foolish decision, I think it was a morally bad decision to be clear, and foolish in the extreme.”