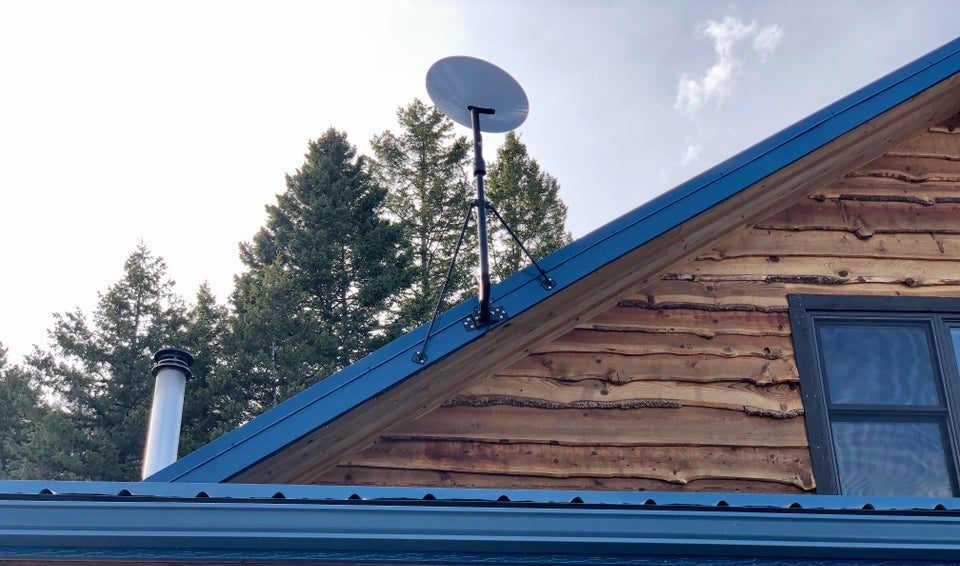 Starlink in talks with UK to become part of $6.9B “Project Gigabit” program

In a statement to CNBC, a person reportedly familiar with the matter noted that UK Minister for Digital Infrastructure Matt Warman has met with Starlink leadership as part of ongoing discussions about Project Gigabit. Starlink’s potential participation in the internet infrastructure program has received some support, with UK Culture Secretary Oliver Dowden stating that he believes the satellite-based system is one of the best options available today that could provide high-speed internet access to remote areas.

The first phase of Project Gigabit was launched by the UK on Friday. The program, which is expected to cost $6.9 billion (£5 billion), aims to improve the internet access of over one million homes and businesses across the country. For its first phase, the program would gather proposed solutions from companies that provide internet service using a variety of means, such as satellites and other “high-altitude platforms.” One of these companies seems to be SpaceX.

In a way, Project Gigabit’s priorities run parallel with that of Starlink. In the program’s official webpage, the UK government noted that Project Gigabit would be rolled out rapidly, and it would prioritize areas that are suffering from slow internet connections today.

“The government-funded projects will prioritize areas that currently have slow connections and which would otherwise have been left behind in broadband companies’ rollout plans,” the program’s official webpage noted.

These are things that Starlink is designed for, as the system is intended for quick and easy installations anywhere in the globe. Starlink is also just in its early stages, with over 1,200 satellites now in orbit. SpaceX is aggressively ramping the system’s size, however, with Elon Musk estimating that Starlink should be capable of providing global internet access by next year.

Project Gigabit has the potential to provide SpaceX with even more government subsidies. Starlink, after all, was awarded almost $900 million in federal subsidies in the United States late last year under the FCC’s broadband auction. SpaceX received a notable portion of the $9.2 billion auction, which incited in some sharp words and opposition from entities such as DISH Network, other traditional internet providers, and the National Rural Electric Cooperative Association (NRECA). In a statement, NRECA CEO Jim Matheson dismissed the satellite internet system as a “science experiment” with “completely unproven technology.”

Starlink in talks with UK to become part of $6.9B “Project Gigabit” program