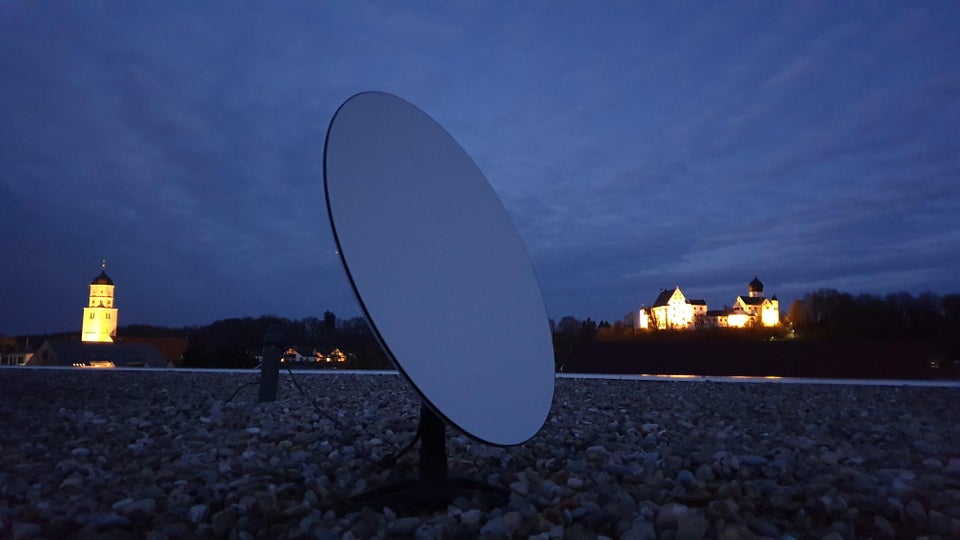 Elon Musk’s Starlink satellite system is poised to change the internet landscape in a country considered to have one of the worst internet connections in the world.

The Philippines may be home to millions of social media-savvy people, but the quality of internet services in the country has remained dismal over the years. As noted in a VICE report, the Philippines boasts some of the slowest internet speeds in the world, ranking 100th globally.

The Southeast Asian country is also notorious for having the most expensive internet services, with a 2020 Digital Quality of Life Index ranking the Philippines as 82nd in terms of internet affordability out of 85 countries. The country’s dismal internet quality is due to several factors, one of which involves an ISP duopoly that locals consider equally inadequate and expensive.

That is, at least, until Starlink comes to the country. In a recent statement, Converge Information and Communications Technology Solutions Inc, one of the smaller internet service providers that have emerged in recent years as an alternative to the country’s two leading ISPs, announced that it had conducted several talks with SpaceX to bring Starlink to the Philippines.

Speaking with local news agency ANC, Converge co-founder and CEO Dennis Anthony Uy remarked that his company is already in communication with SpaceX. When asked if a deal is indeed progressing, Uy noted that “It’s on.” “We continue to look for new technologies to bring high-speed internet service to Filipinos, which is including SpaceX,” the CEO said.

While a relatively small country in the Southeast Asian region by land mass, the Philippines could be a good testbed for Elon Musk’s vision of a global satellite internet system. The Philippines, after all, comprises over 7,000 islands, some of which remain extremely remote until today. One of these places, a small village called Palauan, actually became the recipient of a Tesla Powerpack installation, which ended up providing residents with stable renewable energy.

SpaceX’s Starlink is only in its beta phase, and its 1,000 satellites in orbit are just a fraction of the system’s intended size. Despite this, Starlink users have already shared some positive experiences with the satellite-based internet system, with some noting that they are already experiencing download speeds of up to 400 Mbps after a recent update.