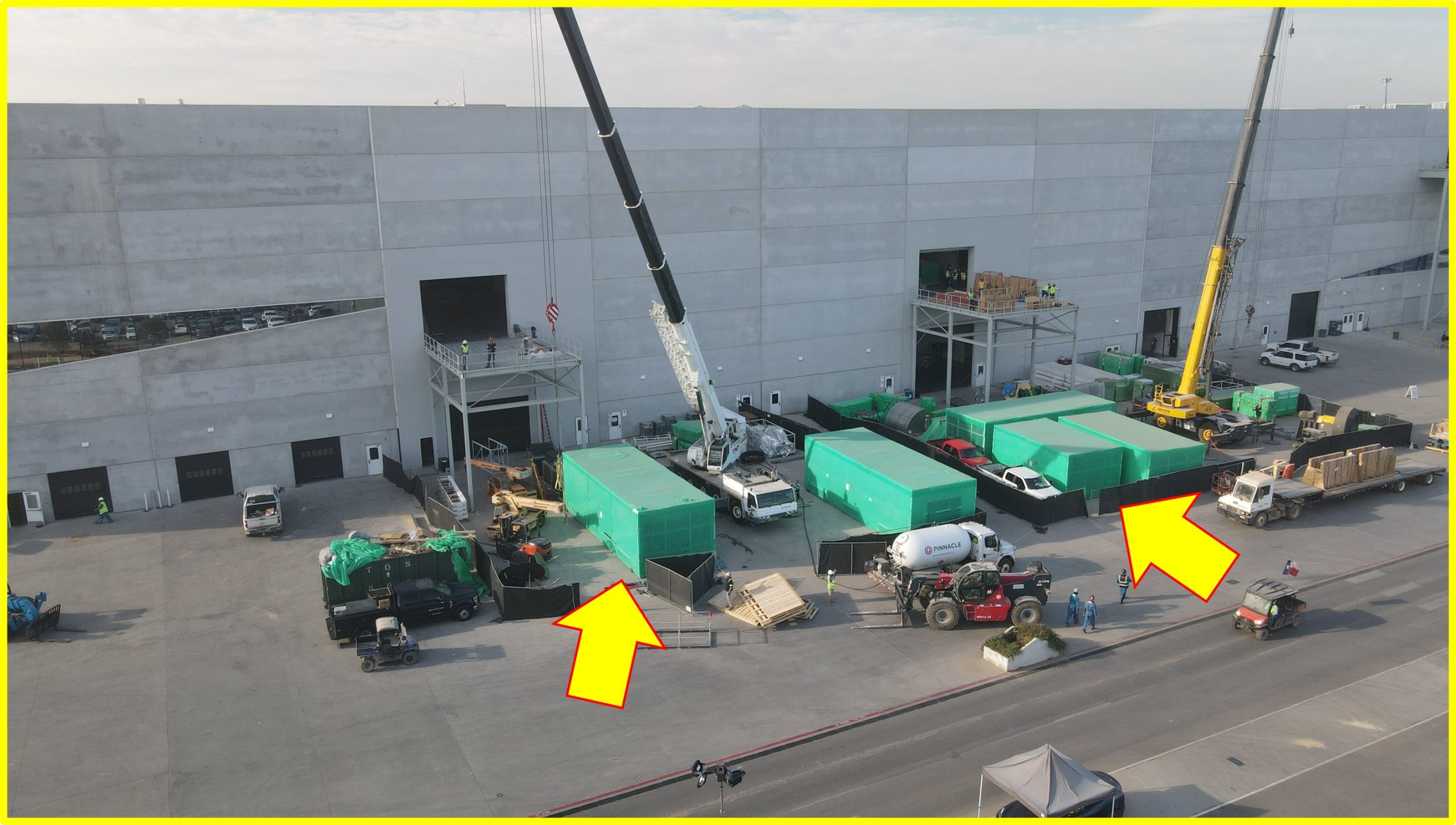 Tesla is now well within the fourth quarter of 2022, and the electric vehicle maker is hard at work improving its newest Gigafactory. Based on recent permits filed by the EV maker and images taken around the massive electric car factory, it appears that Tesla is upgrading the facility’s paint shop.

Considering that Gigafactory Texas is designed to produce both the Model Y and the Cybertruck, and the fact that the all-electric pickup truck will not be using any paint due to its stainless steel exoskeleton, the new upgrades to the facility’s paint shop seems to be for the all-electric crossover. With the upgrades in place, Giga Texas’ Model Y production should be able to improve its ramp.

A permit for the expansion of Giga Texas’ paint shop indicates that the application for the project was listed on October 12, 2022. The description of the project indicated that the permit was for “paint shop tool connections.” Images taken by longtime drone operator Joe Tegtmeyer at Giga Texas showed that some equipment for the upgrades appears to have been delivered at the complex.

With the Model Y well on its way towards becoming one of the world’s best-selling cars, it is pertinent for facilities like Giga Texas — which is starting its operations with the production of the all-electric crossover — to be able to build as many vehicles as possible. An upgraded paint shop helps Tesla produce vehicles at greater volumes.

But while Giga Texas is starting with the production of the Model Y, the facility is also the site where Tesla will build its most insane vehicle yet, the Cybertruck all-electric pickup. Production of the Cybertruck is expected to begin next year, so all eyes are now on Giga Texas and when it will start receiving equipment to build the highly-anticipated futuristic vehicle.