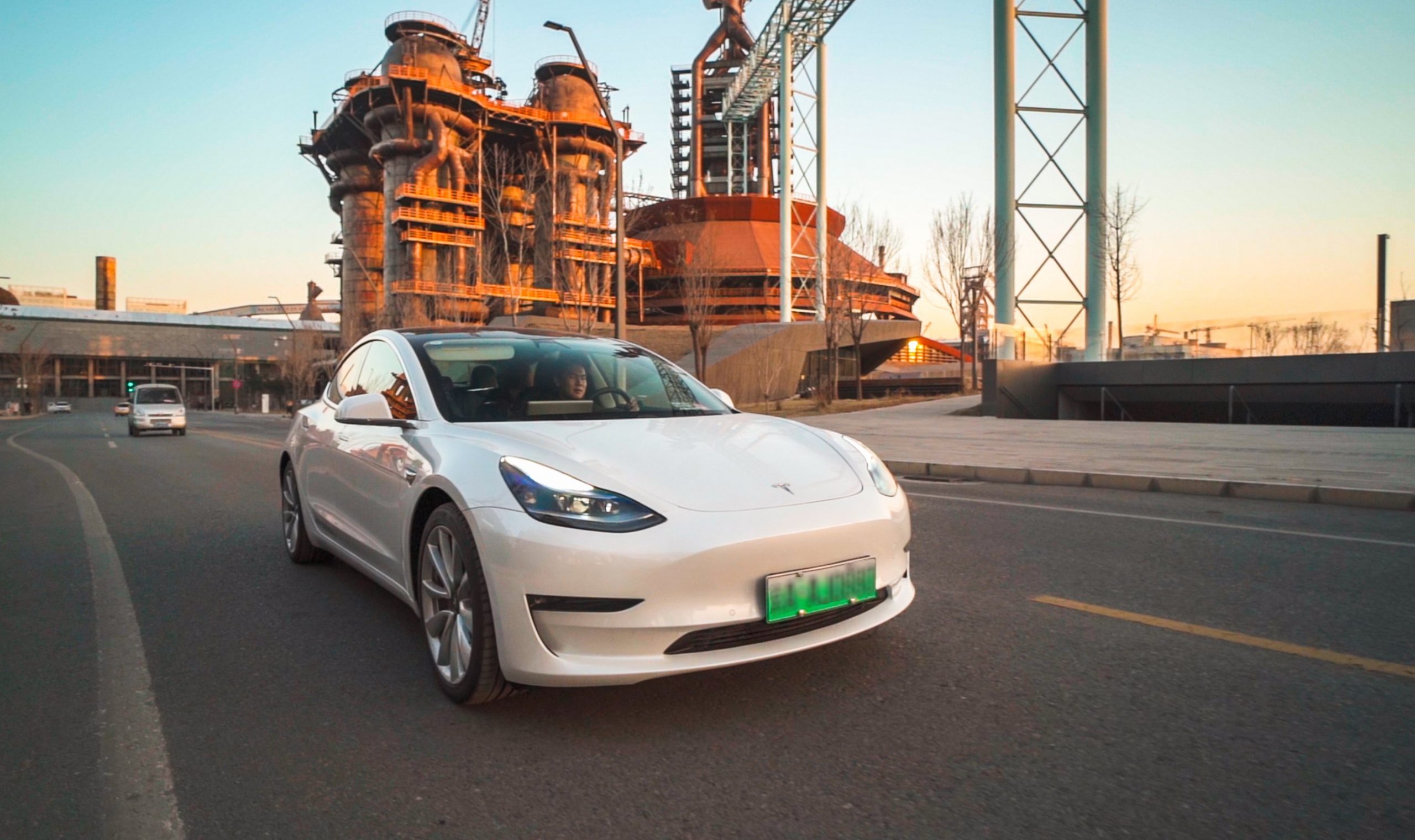 Elon Musk may be paying an estimated $15 billion in taxes this year due to his massive sale of part of his TSLA holdings, but his contributions to the US government may end up supporting the fossil fuel industry. Considering that Tesla exists to help accelerate the world’s transition away from fossil fuels, one could argue that the situation is quite an example of fate loving irony.

As per a report from The Environmental and Energy Study Institute, direct subsidies to the fossil fuel industry in the United States amount to a whopping $20 billion per year, about 80% of which go towards oil and gas. The remaining 20% is allocated for coal. While already notable, the institute highlighted that its $20 billion per year estimate is actually conservative.

The topic of Elon Musk’s taxes has been a notable topic among numerous US politicians as of late, with several such as Massachusetts Senator Elizabeth Warren throwing shade at the Tesla and SpaceX CEO by calling him a freeloader. Musk, for his part, has argued that he actually pays a marginal tax rate of about 53%, and that with his recent selloff of TSLA shares, he would effectively be the single biggest taxpayer in the USA in 2021. The CEO has since posted several pointed responses to the senator on Twitter.

Musk has noted during his appearance at the Wall Street Journal’s CEO Council Summit that it does not make sense to take the job of capital allocation and give most of it to an entity like the government, which has a bad track record in capital allocation. Musk added that he believes the government is essentially a corporation, but one with a monopoly on violence and an immunity against recalls. These statements have attracted a strong response from critics online, many of which have noted that the CEO is simply looking to avoid paying his fair share.

While Tesla critics are prone to bring up the idea that Tesla was helped by a $465 million loan from the Obama administration that was paid nine years early, the fact remains that such an amount is but a drop in the bucket for the subsidies that are given to the fossil fuel industry. As per a comprehensive report from the International Monetary Fund (IMF), the fossil fuel industry currently benefits from subsidies of $11 million per minute, or a whopping $5.9 trillion worth of subsidies granted for the production and burning of coal, oil, and gas in 2020. And considering that Musk is paying billions in taxes this year, it would not be surprising if part of that amount may very well end up helping the government prop up the fossil fuel industry.