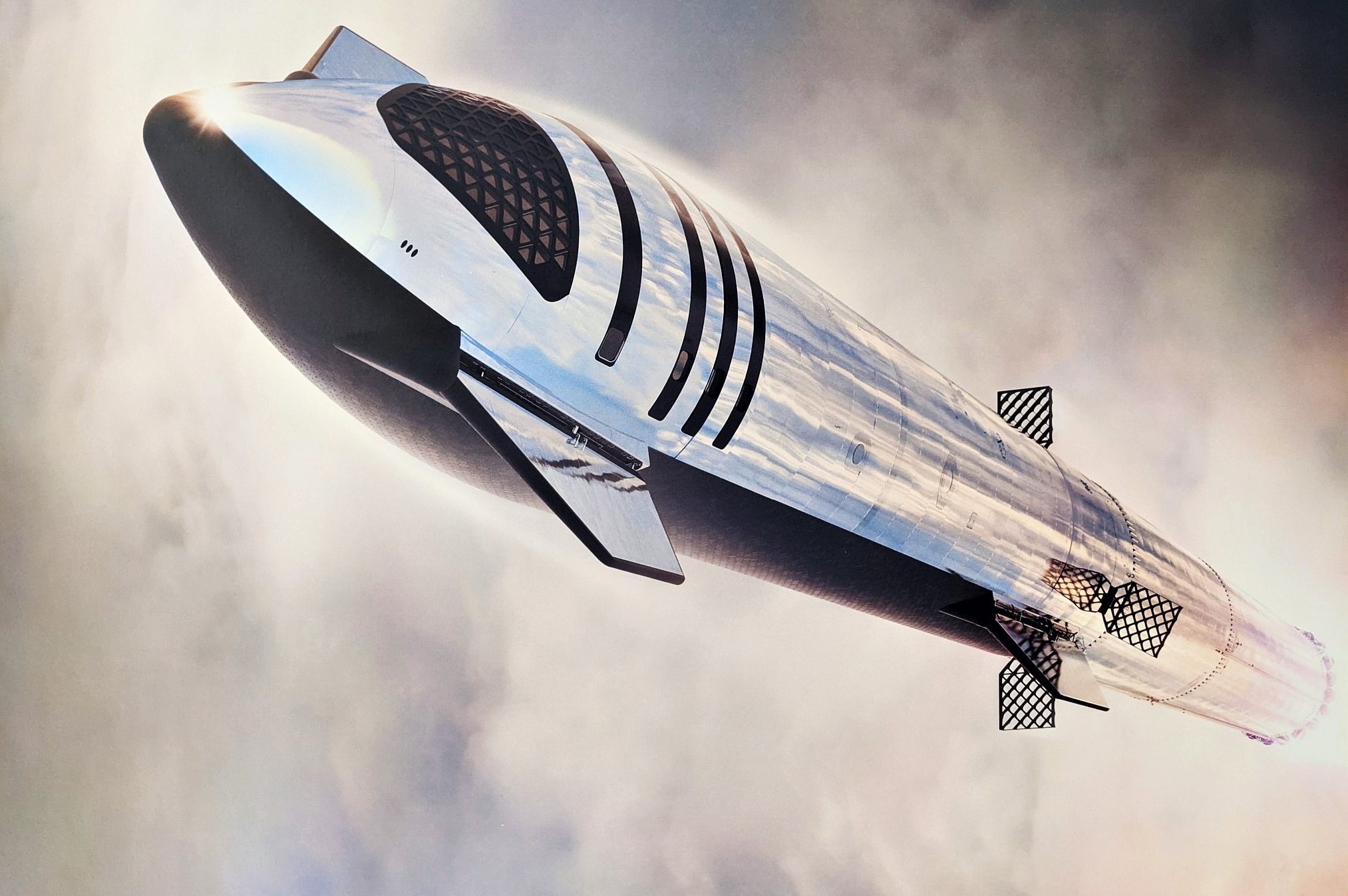 Set to debut no earlier than (NET) the first quarter of 2022 with a semi-orbital launch that aims to send Starship about 85% of the way around the Earth, Starship has a ways to go before it’s ready to routinely launch payloads. Nonetheless, SpaceX is confident enough in Starship’s eventual success to have effectively made it the foundation of every one of the company’s future goals – both in the short and long term.

Today, SpaceX’s Falcon rockets have become a spectacularly successful revolution in cost-effective launch through reusability and vertical integration, among other things. Thanks to that unprecedented affordability, SpaceX has been able to kick off the deployment of its Starlink internet constellation, launching more than 1800 satellites and becoming the largest satellite operator in history in less than two and a half years. Where competition is possible, Falcon 9 dominates the global commercial launch market for both small and large satellites. And yet despite its staggering success, Falcon 9 remains at least one or two magnitudes too expensive and too performance-constrained to realize SpaceX’s grander ambitions.

Those overarching goals are simple enough and directly related. First, SpaceX – through Starlink – aims to blanket the Earth’s surface with high-quality, affordable satellite internet that is either indistinguishable from or better than ground-based alternatives, ultimately connecting tens or even hundreds of millions of people to the internet. Second, SpaceX’s founding goal has always been to make humanity a multiplanetary species by enabling the creation of one or several permanent, self-sustaining cities on Mars. For the latter goal, Starship or a fully reusable rocket like it has always been essential – without which it would be prohibitively expensive to launch the sheer mass and volume of supplies needed to build a city on another world.

Recently, if SpaceX’s often hyperbolic CEO is to be believed, Starlink’s success has also become dependent on Starship, with Musk stating in a company-wide memo that SpaceX as a whole could face bankruptcy if Starship isn’t ready to launch 200+ Starlink satellites per month by the end of 2022. While it’s simply untrue that SpaceX is at risk of bankruptcy, there might be some truth behind Musk’s statement. Fearmongering aside, the gist of Musk’s argument is that Starlink is “financially weak” under the current paradigm, where Falcon 9 delivers approximately 50 300-kilogram (~650 lb) satellites to orbit with each launch.

In the same vein as Starship, Musk believes that next-generation “Starlink V2” satellites – several times larger than V1 satellites – will drastically improve the cost-effectiveness of the constellation by allowing SpaceX to squeeze much more network capacity out of every unit of satellite mass. However, making Starlink V2 satellites several times larger would reduce the efficiency of launching them on Falcon 9 by an equal degree – hence the apparently dire need for Starship.

Contrary to Musk’s apocalyptic vision, even if it might be significantly slower and more expensive to deploy, it’s quite likely that a full Starlink V1 constellation launched by Falcon 9 could still be economically viable. What it probably wouldn’t be, though, is exceptionally profitable, which has long been SpaceX’s main plan for funding its multiplanetary dreams. With a Starship capable of achieving its design goals, that could change.

According to Musk and other SpaceX executives, the true cost – before payloads – of a flight-proven Falcon 9 launch is somewhere between $15M and $28M. At an estimated cost of $250-500k apiece, 50-60 Starlink V1 satellites raise the total cost of a Starlink launch to approximately $30-60M – the range between marginal and total cost. In a partially reusable configuration, Falcon 9 is capable of launching about ~16 tons (~35,000 lb) to low Earth orbit (LEO).

Starship, however, is designed to launch at least 100 tons (~220,000 lb) and possibly up to 150 tons (~330,000 lb) to LEO for a marginal cost of as little as $2M. Even if SpaceX is a magnitude off of that target and never gets beyond 100t to LEO, a $20M Starship launch fully loaded with Starlink satellites would still cost five times less than Falcon 9 per unit of satellite mass launched. At 150 tons to LEO for $10M, Starship would cost 15 times less. If SpaceX one day perfects full reusability and marginal costs do fall to $2M, a 150-ton Starship launch could be up to 70 times cheaper than Falcon 9.

For the exact same reasons it could radically improve the cost-efficiency of Starlink deployment and finally make humanity’s expansion beyond Earth affordable enough to be viable, Starship would also inherently revolutionize access to space for all other launch customers – not just SpaceX.

According to SpaceX Vice President of Commercial Sales Tom Ochinero, Starship has already begun to make inroads with SpaceX’s healthy list of existing Falcon customers. While relatively minor and inevitable, it’s still an important symbolic step for SpaceX and Starship as it attempts to deliver a launch vehicle so cheap and capable that it ushers the company’s own Falcon rockets into retirement.