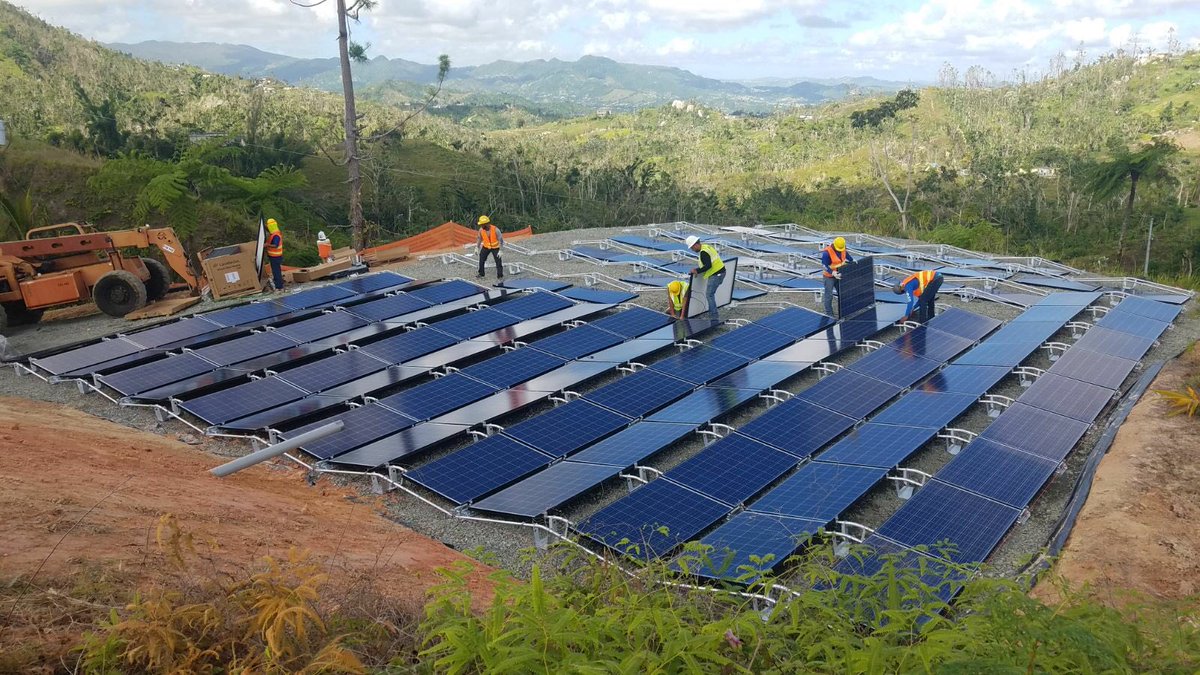 Amid Puerto Rico’s recent islandwide blackout, Elon Musk stated that the Tesla team would be working to expand its existing battery and solar installations 24/7 to support the country’s damaged power grid better.

In an announcement on Wednesday, Puerto Rico’s Electric Power Authority stated that the whole island is without electricity and that it would likely take around 24 to 36 hrs before power is restored. Puerto Rico power officials further noted that they are prioritizing the restoration of electricity in key locations first, such as hospitals and banking centers. The recent islandwide blackout came not long after another power outage affected around 840,000 residents last week.

Responding to the news on Twitter, Musk stated that Tesla batteries have gone live and are delivering power to 662 locations in Puerto Rico. According to Musk, the Tesla team is working around the clock to activate “several hundred” more.

Not long after the billionaire entrepreneur’s Twitter announcement, Tesla’s official Twitter account shared photos of the company’s solar installations in the island as well, stating that there are currently over 1,000 Tesla batteries that have been activated in 662 locations so far. Echoing Musk’s statement, the electric car and energy company noted that more projects are underway.

Puerto Rico has been dealing with a power crisis since being hit by Hurricane Maria almost 7 months ago. When the Category 4 hurricane made landfall, it devastated the country’s entire power grid, leaving its roughly 3.5 million residents without power. Amid the relief efforts to aid the country, Tesla began shipping some of its Powerwall 2 residential battery storage units and solar panels to help restore electricity to Puerto Rico’s residents. Musk also made a personal donation to the country worth $250,000. 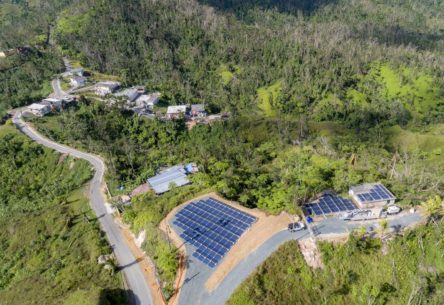 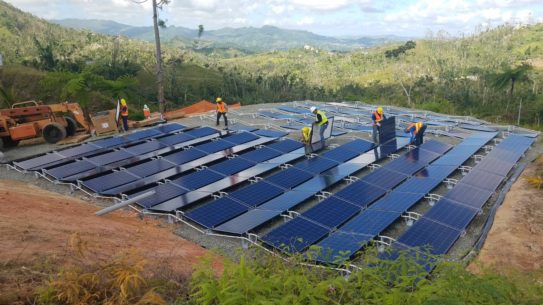 Musk noted that its batteries could be used by the country to help support its damaged grid, considering that it had already done similar projects for “many smaller islands around the world” in the past.  The Tesla CEO further stated that while there is no scalability limit when it comes to battery storage and solar solutions, the decision to pursue such a project would ultimately lie in the hands of the Puerto Rico government.

Puerto Rico Governor Ricardo Rossello expressed interest in Musk’s Twitter statement, suggesting that the island nation could become Tesla’s flagship energy project. Since then, Tesla has been hard at work installing its batteries and its photovoltaic systems to locations across the country; and if Musk’s recent announcement is any indication, more installations will likely happen soon.

As we noted in a previous report, if Tesla aims to supply 40% of the island’s energy through solar and battery solutions, the cost of the project would be substantial. Considering the rates of Tesla’s solar panels and battery packs, the cost of materials would roughly come at $9.58 billion. Factoring in an estimated 7% interest rate and Puerto Rico’s rather poor credit rating and high debt, the project could ultimately cost over $21 billion over 20 years.