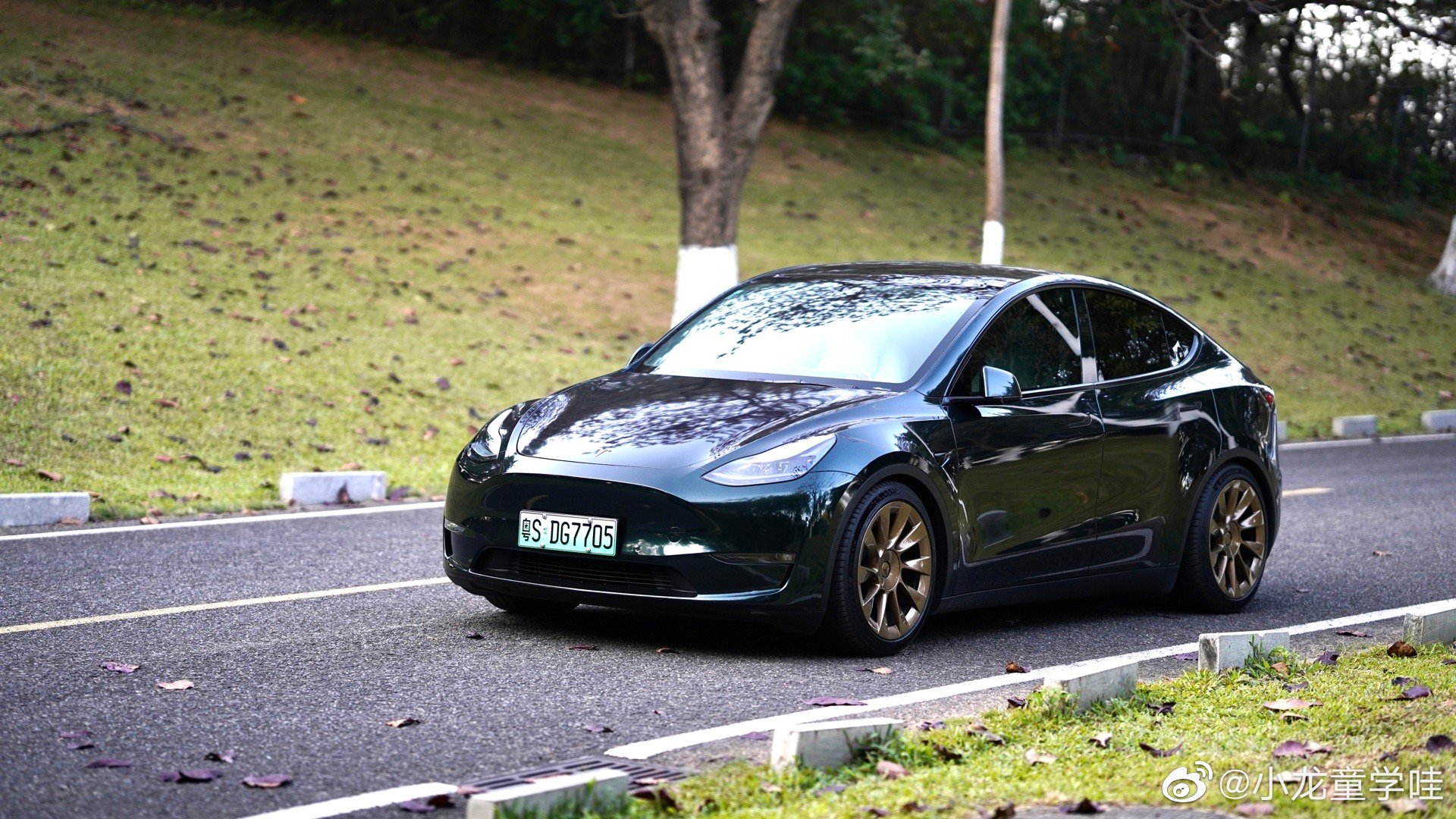 To state that Tesla stock and its investors had a tough year would be an understatement. On Friday’s close — the final trading day of the year — TSLA shares closed at $123.18 per share. The company’s market cap also stood at $388.97 billion. Overall, the figures represented a drop of about 65% in 2022.

Yet despite this, Elon Musk has assured the electric vehicle maker’s supporters that while Tesla is prone to short-term volatility, the company itself is standing on solid ground. Initially, Musk responded to a post from the Tesla Owners of Silicon Valley group, which noted that numerous bulls had been affected by TSLA stock’s drop in recent weeks. Musk noted that Tesla’s fundamentals are actually really good.

In what seems to be an effort to highlight his previous point, Musk asked the Tesla community in a later tweet to take his previous comment to heart. “Please take both of those sentences fully to heart!” Musk wrote in a response to a longtime Tesla bull and EV advocate.

Musk’s comments are likely appreciated by Tesla investors, though the reservations of some bulls are understandable. Some of the more notable drops in TSLA stock this year, after all, came following the CEO’s decision to sell off of some of his stake in the electric vehicle maker to support his acquisition of social media platform Twitter. Musk, however, has noted recently that he no longer plans to sell any more TSLA stock for at least 18-24 months.

Musk’s selloff of TSLA stock, as well as the sentiments among some of the company’s bulls, have resulted in polarizing views about the electric vehicle maker. In Wall Street alone, some bullish analysts such as Wedbush’s Dan Ives — who currently has an “Outperform” rating on TSLA — have called for notable changes in Musk’s leadership style in Tesla and Twitter for the following year in order to address the negative sentiments surrounding the EV maker.