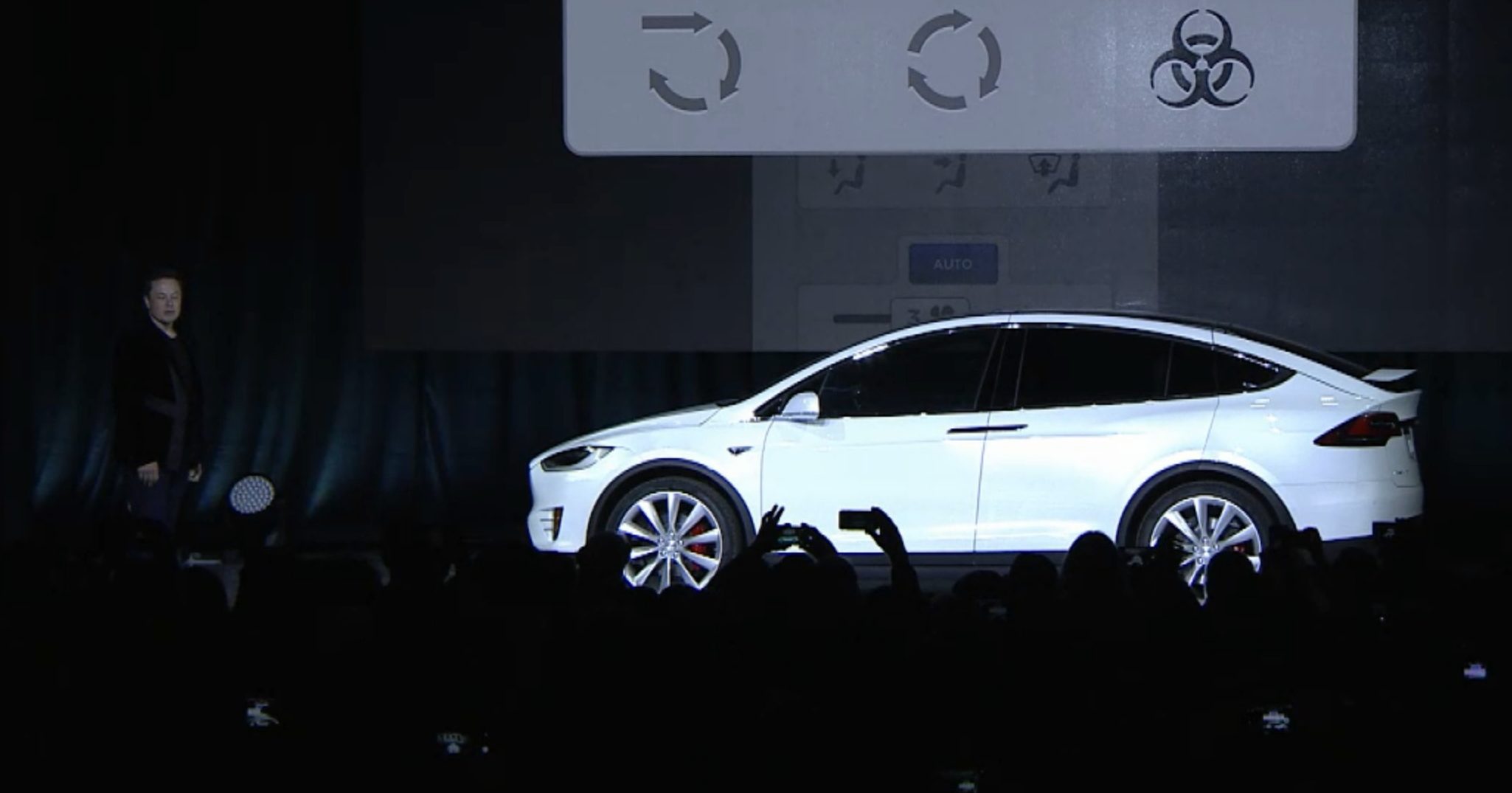 When Elon Musk initially talked about the Model X’s “Bioweapon Defense Mode,” the company’s skeptics dismissed the feature as a simple gimmick. For owners of the company’s electric cars currently affected by the raging wildfires in CA, though, Bioweapon Defense Mode has become a welcome blessing, allowing them and their passengers to breathe clean air despite the worsening air quality outside.

California is currently facing its most destructive fires in the state’s history. As of Friday, the northern California city of Paradise has already been lost to the blaze. More than 6,700 structures have also burned to the ground in northern CA’s Camp Fire on Thursday and Friday. At least nine people have perished against the onslaught of expanding wildfire, and more than 250,000 people have been forced out of their homes as well. Despite authorities’ best efforts, Los Angeles fire officials noted on Friday afternoon that the blaze remains “zero contained.”

Reports from members of the Tesla community living in areas affected by the wildfires have noted that their vehicle’s Bioweapon Defense Mode has effectively maintained the air quality inside their cars. One such owner, Andrei Bulu, even posted a couple of pictures on social media showing the air readings from inside and outside his Model X as he was driving through the Bay Area, which is being affected by the fire in Paradise. As could be seen in the Model X owner’s post, the air quality readings improve dramatically when his electric SUV’s windows were up and Bioweapon Defense Mode was enabled. 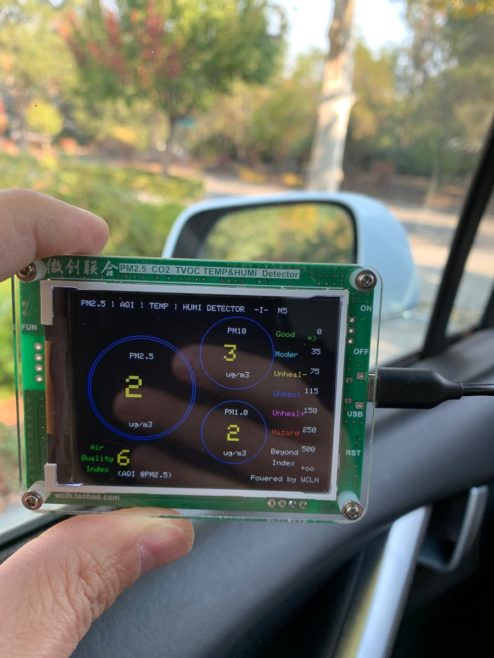 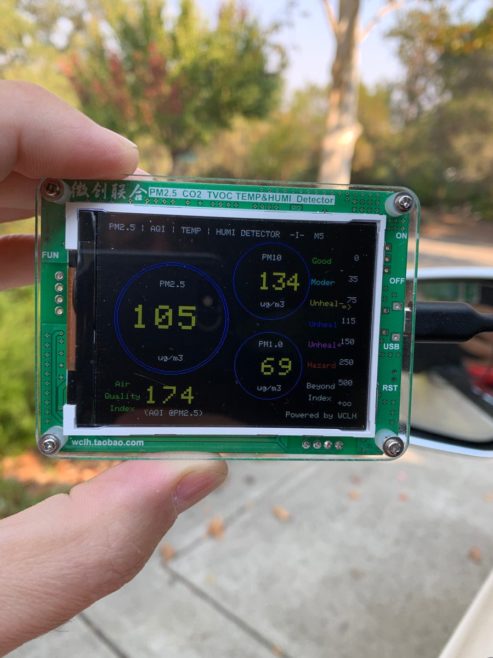 Other Tesla owners driving in areas currently affected by the CA fires have shared similar experiences as well.

You weren't kidding about air quality in Norcal. Just got out from work and it's terrible. Will need to activate Bioweapon Defense Mode too. Hopefully people in worse off areas are ok. pic.twitter.com/fblTyxlDIO

Bioweapon Defense Mode incited a notable amount of lighthearted laughter from the audience when Elon Musk announced the feature for the Model X. During the vehicle’s unveiling, Musk candidly stated that the function is possible due to the Model X’s incredibly large HEPA filter, which is around ten times as large as those of a regular fossil fuel-powered car. Tesla noted that Bioweapon Defense Mode, which was later added on the Model S, is “100 times more effective than premium automotive filters, removing at least 99.97% of fine particulate matter and gaseous pollutants, as well as bacteria, viruses, pollen, and mold spores.”

In true Tesla fashion, the company’s skeptics were notably unimpressed with the feature, with many claiming that Bioweapon Defense Mode was but a marketing statement. Tesla later debunked these claims by holding a controlled test of a Model X inside a bubble contaminated with extreme levels of pollution (1,000 µg/m3 of PM2.5 vs. the EPA’s “good” air quality index limit of 12 µg/m3). Within two minutes, the Model X’s HEPA filtration system had scrubbed the air inside the all-electric SUV, and in the following minutes, even the air around the vehicle started getting cleaner.

While Tesla’s electric car owners are able to breathe clean air despite the CA wildfires due to their vehicles’ Bioweapon Defense Mode, Elon Musk has stated that the company’s electric cars might prove helpful in moving people away from areas compromised by the blaze. An email Musk sent to employees reportedly even encouraged Tesla workers to provide assistance to the ongoing rescue efforts if they can, and not worry about compensation.

Over the years, Tesla has developed a reputation for helping out when it is able. Amidst the onslaught of this year’s hurricanes, Tesla provided temporary free unlimited Supercharging and a range upgrade to owners of Model S 40, 60, and 70 vehicles, enabling them to leave hurricane-affected areas. Elon Musk, for his part, also continues to provide some humanitarian aid as well. Just last month, it was revealed that Musk had been helping Flint, MI by giving the necessary funds to install water filtration systems to the district’s school buildings.