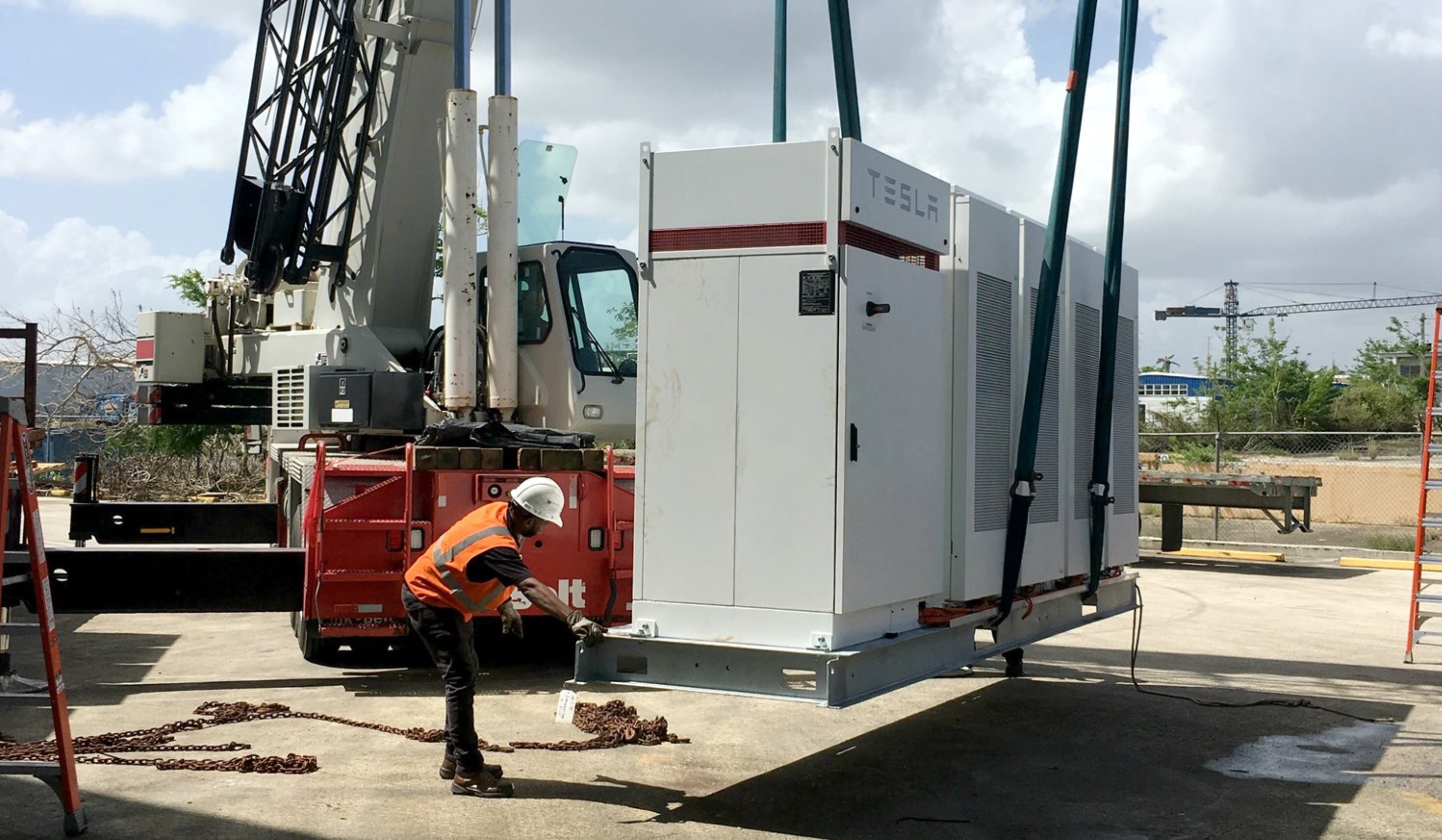 In a recent update on Twitter, Tesla CEO Elon Musk offered to lend a hand to the ongoing rescue efforts for the stranded soccer team in Thailand. According to Musk, technology from the Boring Company and Tesla could help rescuers retrieve the 12 young players and their coach from the depths of the Tham Luang Nang Non cave complex.

Elon Musk’s offer to help in the rescue efforts for the young soccer team came as a response to one of his followers on Twitter. Musk initially stated that he would be happy to help if he is able, but earlier today, the Tesla and SpaceX CEO offered a concrete way to assist in the rescue operations.

Boring Co has advanced ground penetrating radar & is pretty good at digging holes. Don’t know if pump rate is limited by electric power or pumps are too smal. If so, could dropship fully charged Powerpacks and pumps.

The members of the Wild Boar soccer team had been trapped inside the cave complex since June 23, after the group got stranded in an air pocket inside the caverns due to flooding in the area. The team’s plight has captured attention worldwide, and this Monday, the 12 boys, aged 11-15, as well as their 25-year-old coach, received their first dose of good news when two British divers found them in a cavern 2.5 miles away from the entrance of the caves. Thai Navy SEAL divers, including a doctor and a nurse, opted to stay with the soccer team on Tuesday, providing them with food and other supplies.

As noted in a recent report from The Guardian, there are currently three plans being considered for the group’s rescue. The first plan involves teaching the children and their coach how to dive, the second involves draining the tunnels to adequately lower the water levels, and the third involves drilling into the caves to create a way out for the stranded soccer team. If Musk’s tweet is any indication, the Boring Company and Tesla can provide support for the third and second plans.

The Boring Company, after all, specializes in tunneling and drilling underground. As noted by Musk, the tunneling startup’s digging equipment and ground-penetrating radar could be of use when drilling into the caves. Government officials have expressed reservations for this plan, however, considering that the boys are located 800m-1km below the surface. An attempt to drain the caves has already started as well, and as noted by Musk in his tweet, Tesla Powerpack batteries could be hooked up to stronger pumps in order to help lower the water levels in the caverns faster.

Considering the risks brought about by the monsoon season, however, the Thai government is preparing to send up to four months’ worth of supplies to the stranded soccer team, in the event that rescue efforts fail and they have to stay in the caves for the long run.

Tesla is no stranger to humanitarian efforts. Even until today, Tesla is still in the process of helping Puerto Rico get back on its feet after the island nation was ravaged by Hurricane Maria last year. In a recent update, Musk noted that there are currently 11,000 projects ongoing in Puerto Rico today. Over in Australia, Tesla is also laying the foundations of what could become a virtual power plant comprised of 50,000 low-income households fitted with solar panels and Tesla Powerwall 2 batteries.