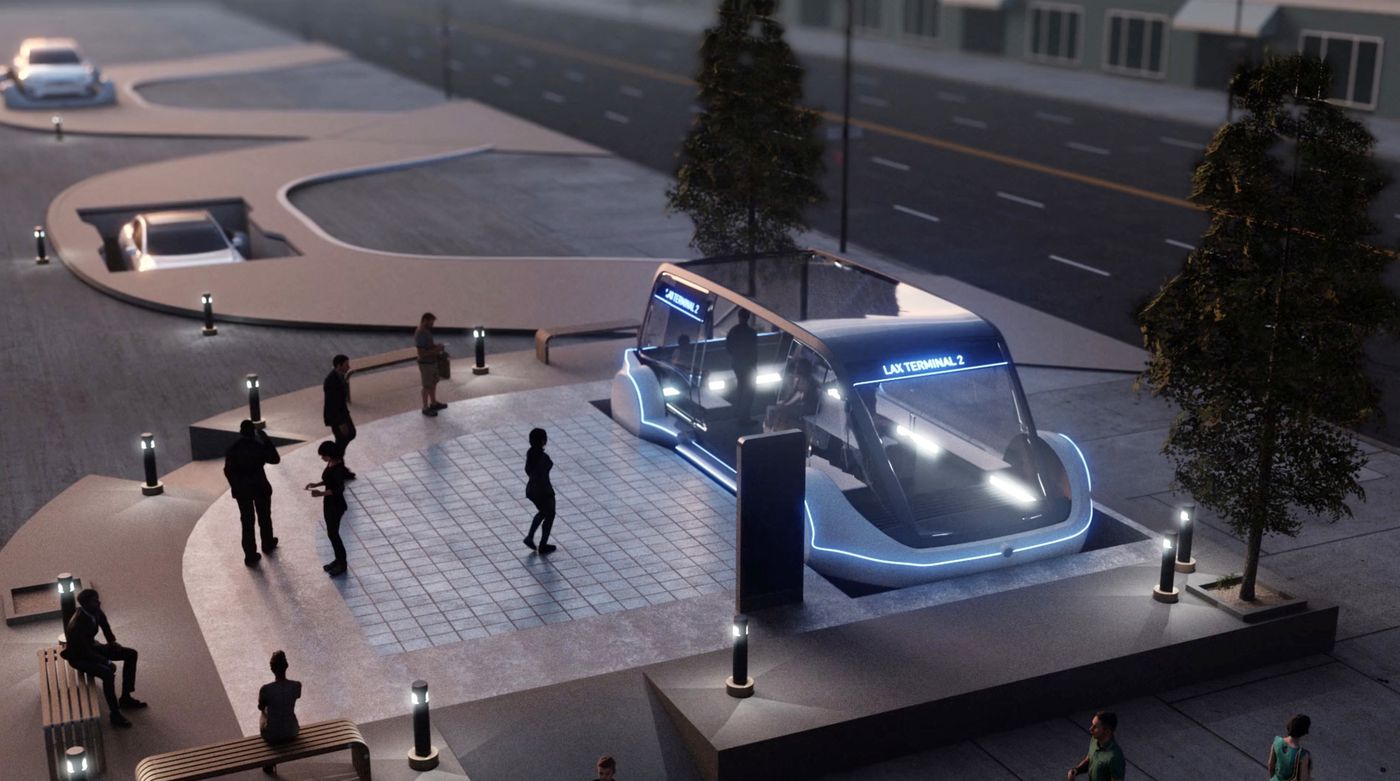 The Boring Company might have started as a lighthearted jest from Elon Musk’s Twitter sessions, but the tunneling startup is now tackling a very serious project. Just last week, it was selected as Chicago’s contractor for its upcoming high-speed downtown-O’Hare transport line. In a call to clients on Friday, a Berenberg analyst has stated that the Boring Co. could be worth as much as $16 billion if it completes the ambitious project.

The bullish insight into The Boring Company’s project in Chicago was expressed by Berenberg analyst Alexander Haissl. According to the Wall St. analyst, Chicago’s decision to tap the young tunneling startup as its partner for the high-speed transit line between downtown and O’Hare Airport “solidifies” The Boring Co. as more than just a side hobby of Elon Musk.

“Entirely dismissed as a sideshow hobby of Elon Musk, The Boring Company is proving itself capable of evolving into a viable and potentially exceptionally profitable infrastructure business. In a single step, it provided the foundation and legitimacy that can turn The Boring Company into a highly valuable asset,” Haissl said.

The Berenberg analyst stated that his $16 billion estimate for the Boring Company’s potential valuation, provided that it succeeds in the Chicago transport line, was taken from the figures of the Channel Tunnel project, which connects England and France. According to Haissl, however, the valuation of the Boring Co. would likely add to the total valuation of Tesla, considering that the electric car and energy company will be a key supplier for the high-speed transport line.

“On conservative assumptions, and taking into account similar businesses like Getlink (formerly Eurotunnel), we estimate the potential enterprise value could be as high as $16 billion. With Tesla set to become a key supplier to The Boring Company, it will likely mean an early opportunity to take a stake in the business, potentially without cash consideration,” Haissl added.

During the project’s official announcement last week, Elon Musk stated that Tesla would be designing and manufacturing the Boring Company’s pods for the downtown Chicago-O’Hare transport line. According to a Chicago Tribune report, Boring Company officials have stated that the pods would feature eight “guiding wheels” that will run along a nearly 18-mile track. Each pod would have four vertical wheels that resemble traditional tires on a car running along a concrete shelf on the ground. Four additional wheels, likely made with steel with a polyurethane coating, will be fitted on the sides of the vehicle to help the pod move by “running along concrete curbs” along the tunnel’s walls.

The Boring Company’s contract in Chicago would be the startup’s first high-profile project for public transportation. In true Elon Musk fashion, the tunneling company’s targets are ambitious. Musk, for one, is optimistic that the 18-mile high-speed tunnel would cost ~$1 billion to build. Musk also expects the Boring Co.’s pods, which are designed to carry 16 passengers at a time, to cover the 18-mile distance between downtown Chicago to O’Hare in just 12 minutes, making it faster than any public transportation in the city today, at a price that’s roughly half of what commuters pay for an Uber or a cab. Musk also expects to start digging within the next three months.