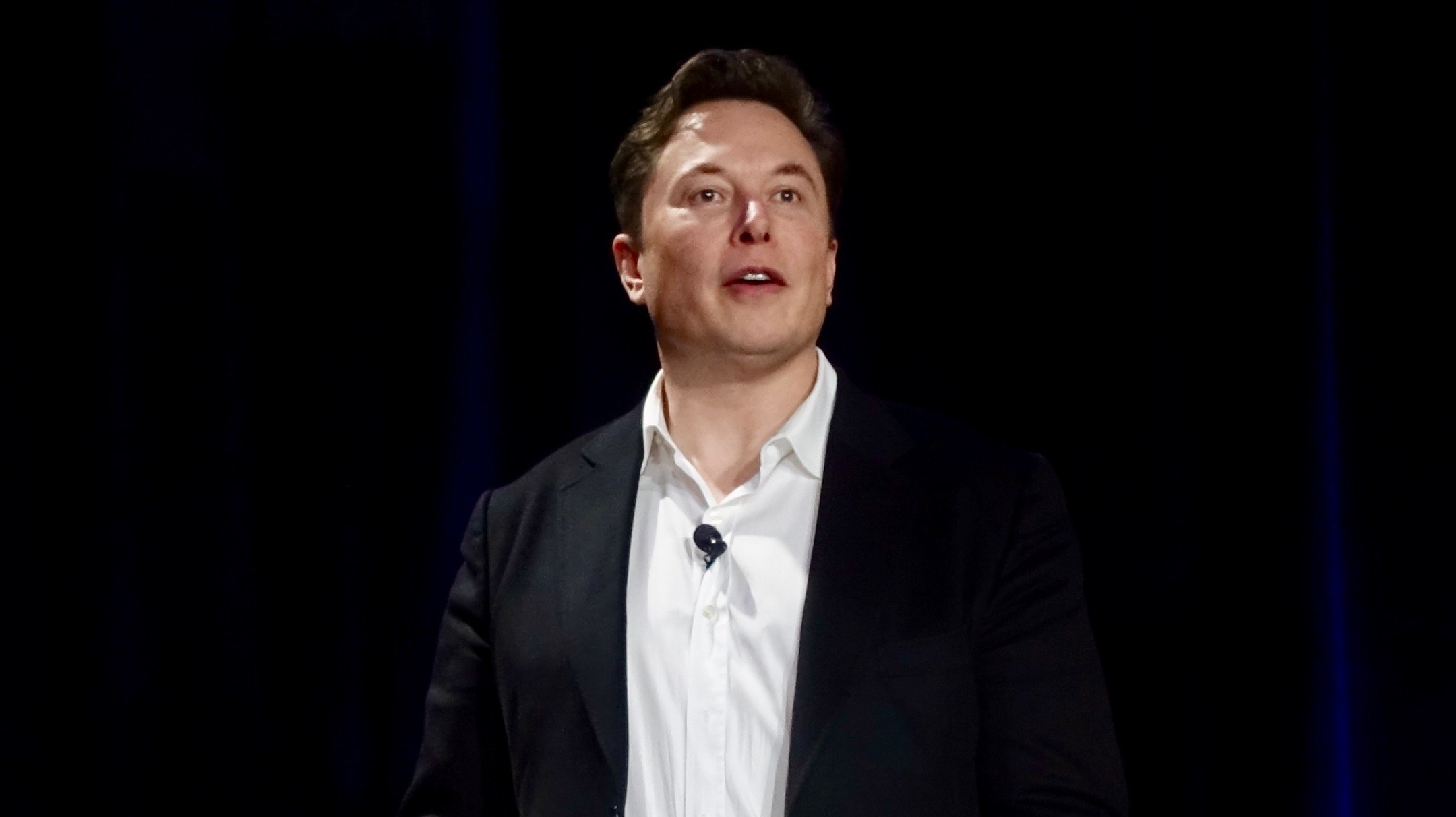 On December 2, Sweeney claimed that an anonymous Twitter employee had informed him that his “@ElonJet” account was “visibility limited/restricted to a severe degree internally.” Sweeney shared his thoughts about the matter through his personal account, in a thread he called “My Twitter Files.”

When an account gets shadowbanned on Twitter, it makes it more difficult to find a user’s profile and posts. Musk shared some details of this practice in his “Twitter Files.” Some users, for their part, had already observed that they were unable to search for or tag Sweeney’s “@ElonJet” account through suggested usernames on Twitter.

While Musk has taken issue with shadowbanning in the past, there is some history between the Tesla CEO and Sweeney. Musk had noted that Sweeney’s “@ElonJet” account was a security risk, and earlier this year, he offered to buy it for $5,000. Sweeney, however, attempted to negotiate a better deal, which Musk declined.

Thank you backing your commitment to free speech. Overwhelmingly the followers of my account are supporters and admirers of your endeavors. Which was my (@JxckSweeney) motivation for creating @ElonJet.

In comments last month, Musk noted that he was keeping the “@ElonJet” account active on Twitter even if it presented a “direct personal safety risk.” This, Musk noted, was a sign of his commitment to free speech. “My commitment to free speech extends even to not banning the account following my plane, even though that is a direct personal safety risk,” Musk wrote.

That being said, Musk is not the only billionaire that Sweeney is tracking. Sweeney operates more than 30 plane-tracking accounts that share publicly available data. Many of the accounts track billionaires and high-profile business personalities, such as Amazon founder Jeff Bezos, Meta CEO Mark Zuckerberg, and Microsoft co-founder Bill Gates.