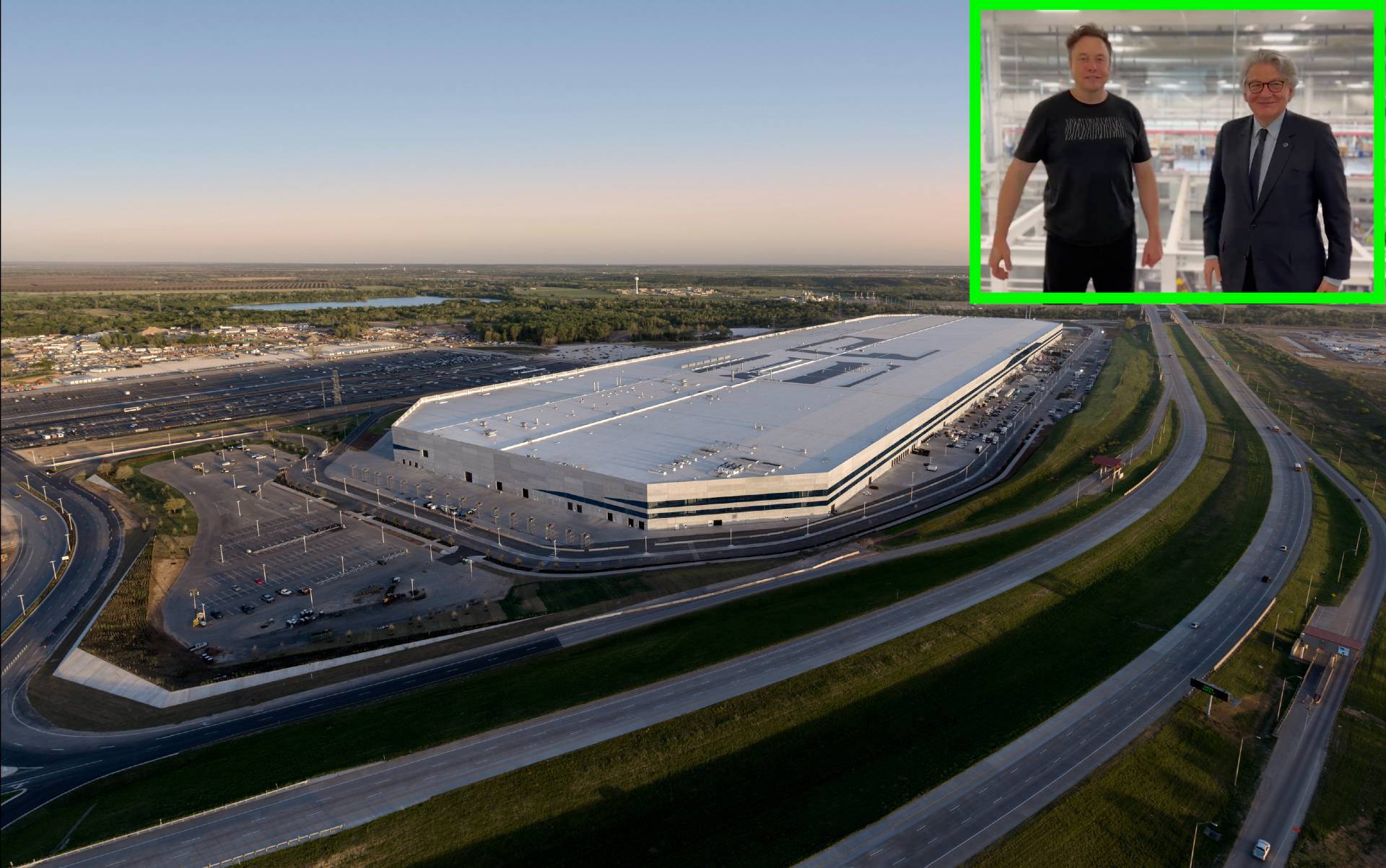 Elon Musk and the EU’s Internal Market chief Thierry Breton met on Monday, May 9, at Tesla Giga Texas. The two hinted at reaching an agreement on the EU’s digital media regulation ahead of Musk’s Twitter takeover.

Breton shared a clip of his meeting with Elon Musk on Twitter. He noted that Musk’s plans for Twitter seemed to align with the EU Commission’s Digital Service Act. “It fits pretty well what you think we should do,” he said.

The two did not go into further details about their discussion. However, it seems certain that they discussed the European Commission’s Digital Service Act.

Last month, the European Union’s Internal Market chief made a statement about Elon Musk’s impending ownership of Twitter and how the social media platform must comply with EU regulations on digital media.

“It will be up to Twitter to adapt themselves…to our rules,” Breton told Reuters. I think Elon Musk knows Europe very well. He knows very well that we have some rules for the automotive industry…and he understands that. So in Europe, in order to protect freedom of speech and to protect, any companies will have to fulfill this obligation.”

On April 23, The EU Commission reached a political agreement with the European Parliament and EU Member States on the proposed Digital Services Act (DSA). The DSA would set an unprecedented new standard for accountability on online platforms like Google, Meta, and Twitter for illegal and harmful content.

Under DSA regulations, social media platforms must show how their algorithms work. The regulations would also have digital media reveal the processes they have in place to remove illegal content swiftly and how they plan to deal with users who spread misinformation.

“With the DSA, the time of big online platforms behaving like they are “too big to care” is coming to an end. The DSA is setting clear, harmonised obligations for platforms – proportionate to size, impact and risk,” Breton said, describing the DSA.

“It entrusts the Commission with supervising very large platforms, including the possibility to impose effective and dissuasive sanctions of up to 6% of global turnover or even a ban on operating in the EU single market in case of repeated serious breaches,” he added.

The DSA is subject to formal approval by the European Parliament and Council. Once adopted, DSA rules will be applicable across the EU after fifteen months or from January 1, 2021.