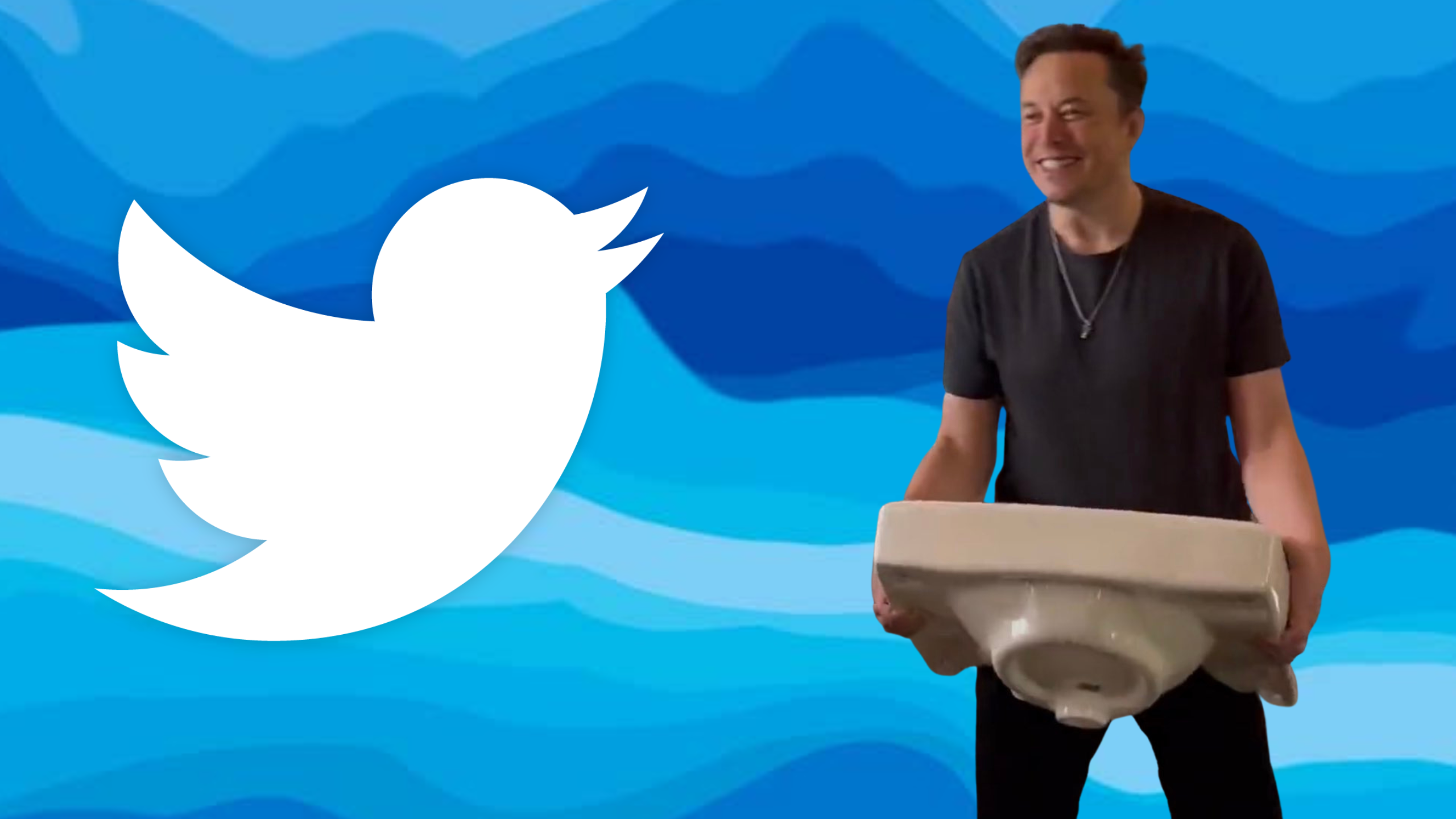 Under the new leadership of Elon Musk, Twitter is working harder to thwart hateful conduct. The new Chief Twit took ownership of the platform just before Halloween weekend and has been rapidly implementing new changes, addressing the needs of Twitter’s users, such as wrongful suspensions and addressing a spike in the use of a racial slur that took place as Twitter transitioned to its new leadership.

Jason Calacanis, a host of the All-In podcast, is working with Twitter’s new leadership team to help Elon Musk make the necessary changes to the platform. Calacanis shared a tweet by Twitter’s Head of Safety & Integrity, Yoel Roth, and said that the coordinated, hateful conduct surge was quickly thwarted.

Update on the coordinated, hateful conduct surge — it was quickly thwarted. https://t.co/QUNveJRVY6

In his thread, Roth gave a very clear update on how Twitter is addressing the surge in hateful conduct. This is a very different Twitter since many users, including myself, have experienced hateful conduct and have seen Twitter’s slow response to it. Roth’s full thread reads as follows:

“Since Saturday, we’ve been focused on addressing the surge in hateful conduct on Twitter. We’ve made measurable progress, removing more than 1500 accounts and reducing impressions on this content to nearly zero. Here’s the latest on our work and what’s next.”

“Our primary success measure for content moderation is impressions: how many times harmful content is seen by our users. The changes we’ve made have almost entirely eliminated impressions on this content in search and elsewhere across Twitter.”

“Impressions on this content typically are extremely low, platform-wide. We’re primarily dealing with a focused, short-term trolling campaign. The 1500 accounts we removed don’t correspond with 1500 people; many are repeat bad actors.”

“Many of you have said you’ve reported hateful conduct and received notices saying it’s not a violation. Here’s why and what we’re doing to fix it:”

“To try to understand the context behind potentially harmful Tweets, we treat first-person, and bystander reports differently. First-person: This hateful interaction is happening to or targeting me. Bystander: This is happening to someone else.”

“Why? Because bystanders don’t always have full context, we have a higher bar for bystander reports in order to find a violation. As a result, many reports of Tweets that in fact, do violate our policies end up marked as non-violative on first review.”

“We’re changing how we enforce these policies, but not the policies themselves, to address the gaps here.”

“You’ll hear more from me and our teams in the days to come as we make progress. Talk is cheap; expect the data that proves we’re making meaningful improvements.”

Author’s note: There has been a huge uptick in bots over the weekend. I’ve noticed several bots targeting Teslarati and continuing to spam the replies of Elon Musk. There was even a verified account posting as “Tesla News” promoting a link to a YouTube that promoted a crypto scam.

That said, I don’t expect Elon Musk and his new team to solve these problems overnight. Seeing Twitter’s fast response to the hate is very hopeful. I also hope they apply this same speed to child sexual abuse materials. Advocate Eliza Blue has even offered to work with Twitter and Elon Musk for no charge to help spearhead the removal of the content.

I like to be as transparent with my followers as possible.

As Eliza pointed out to me over the phone, Elon Musk was most likely not aware of the ongoing lawsuits against Twitter regarding child sexual abuse materials. Having this material up, she said, is a liability, and as a supporter of Elon’s, she would like to help Twitter remove it.

“One key benefit of Elon Musk prioritizing the removal of this content besides protecting children is that corporate media and governments won’t be able to weaponize this very real crime against him,” she told me.

It is a topic of the utmost importance and it's interesting that mainstream media never cared until Elon took over.