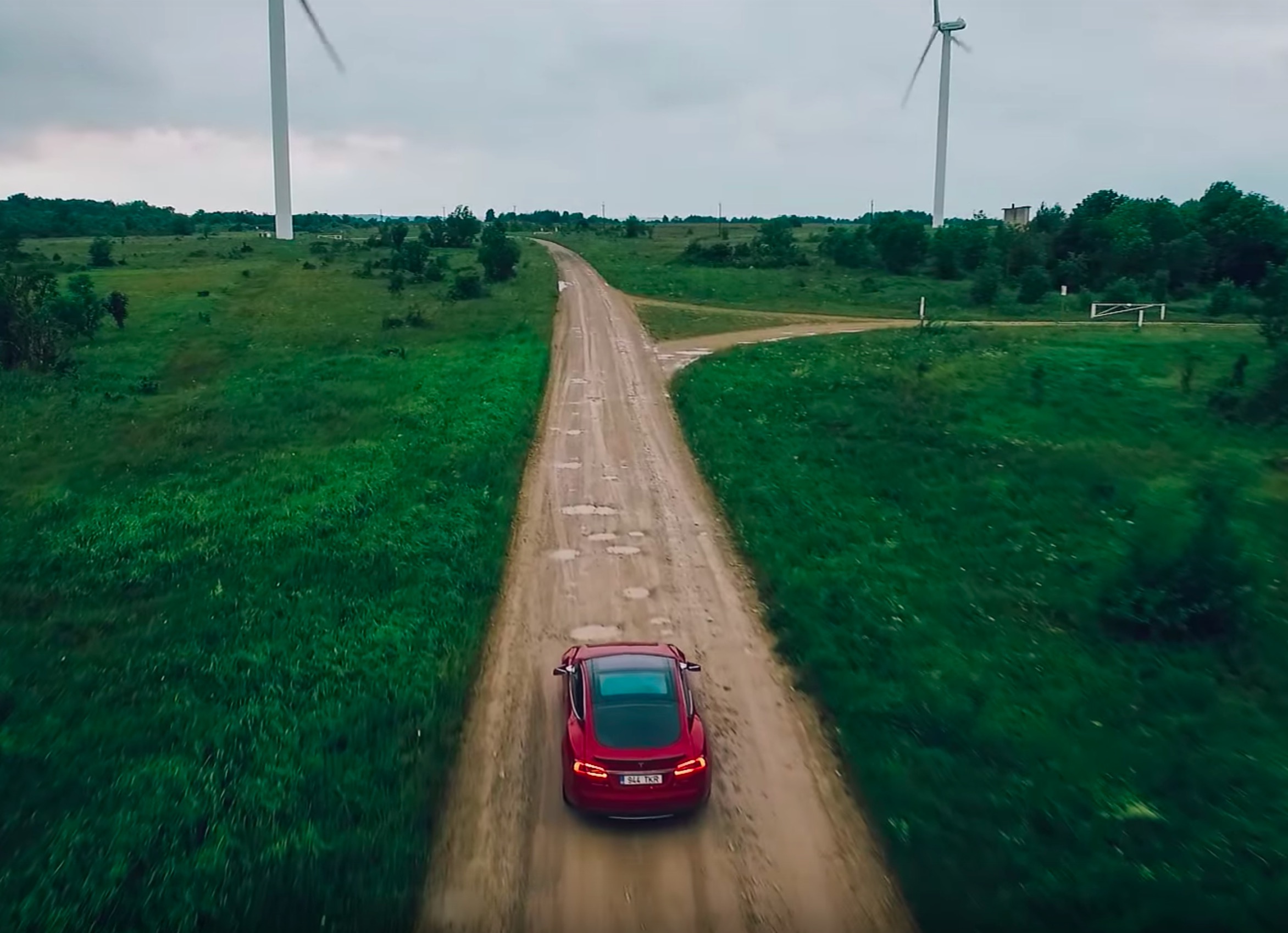 A new marketing campaign by a business park in Northern Estonia makes a pitch to Tesla on why it should become home to the next Gigafactory in Europe.

The PAKRI Smart Industrial City pitch makes a case that the values of Estonia line up well with the core DNA of Tesla: fast moving, powered by technology, energized by renewables, all while being strategically located in the ‘heart of Northern Europe’. The site maps out what land is available and on what timing, building height restrictions, available renewable energy in the region, high level tax benefits and the qualifications of the local workforce, touting the “availability of skilled labour from the Nordic and Baltic region.”

The team behind Tesla Country includes a significant amount of detail on the availability of natural gas and liquified natural gas – two energy sources that Tesla went to great lengths to avoid using in the Gigafactory, even going so far as to avoid running natural gas lines into Gigafactory 1. The video closes with a powerful slogan for the campaign that sums it up nicely “If Tesla were a country, it would probably be Estonia.”

Estonia is not the first country to make a pitch to Tesla to bring a Gigafactory to the region. Sweden, France, and Spain have all pitched Tesla in what feels very similar to the competition that fired up in the United States before Tesla had locked in on Nevada as the future home for Gigafactory 1. Tesla fans in Lithuania constructed a virtual Gigafactory out of Minecraft in an effort to win over Tesla CEO Elon Musk who’s known to be an avid gamer.

As the race for the location of the European Gigafactory heats up, Tesla has remained quiet on the matter though all signs point to  Tesla revealing the locations of Gigafactory 3, 4 and possibly even 5 by the end of the year.