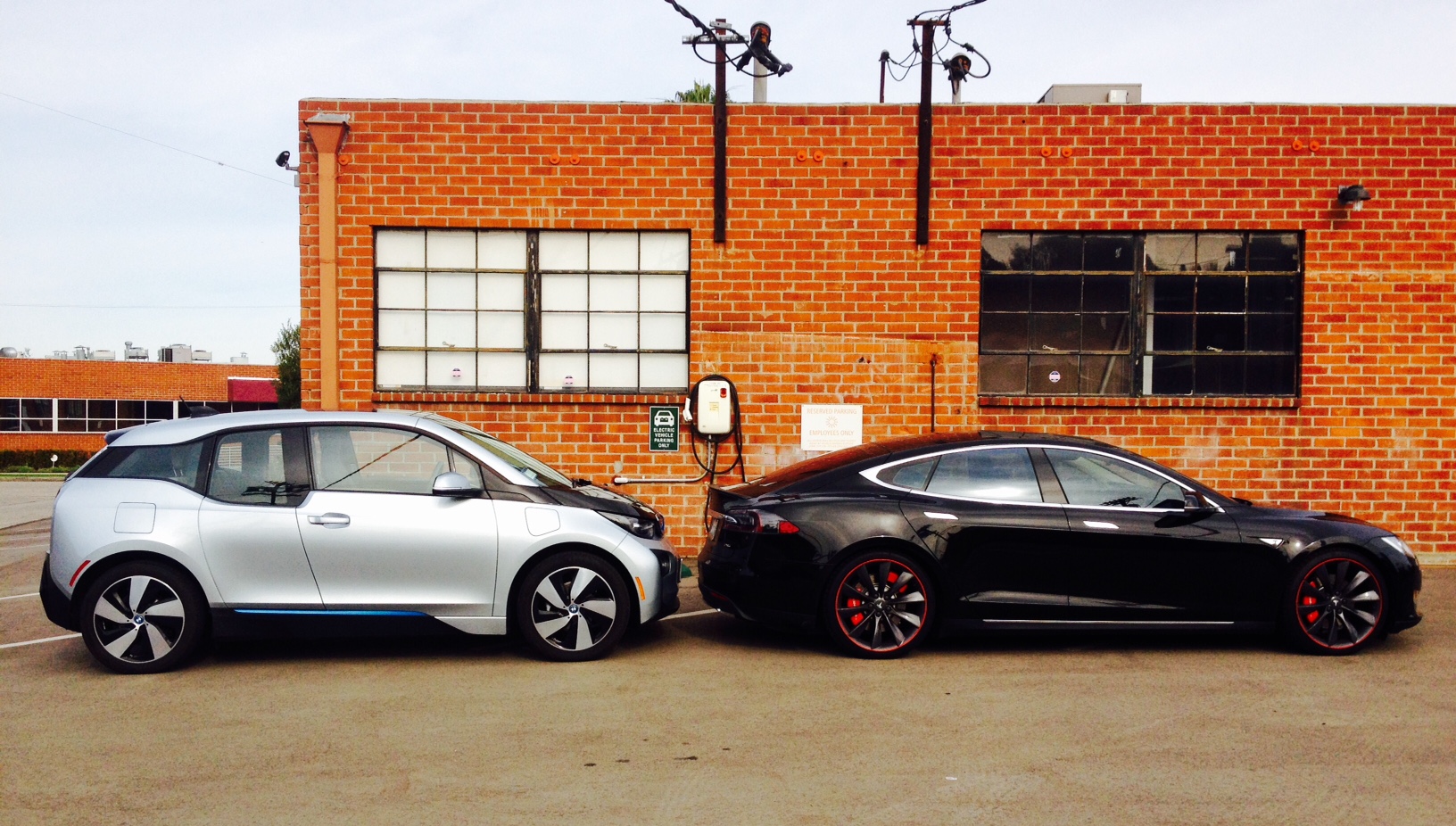 As part of an eight year commitment to combat climate change, increase access to clean energy technologies, and reduce U.S. dependence on oil, the Obama administration unveiled a series of executive actions to establish 48 national electric vehicle (EV) charging corridors on U.S. highways. But will the proposed EV charging corridors, which were announced in early November, 2016, stand up to the formidable will of Donald Trump’s transitional head of the EPA, Myron Ebell?

Ebell is director of the Center for Energy and Environment at the conservative Competitive Enterprise Institute and is the lead voice of U.S. climate deniers. He chairs the Cooler Heads Coalition, which comprises over two dozen non-profit groups in this country and abroad that question global warming “alarmism” and oppose “energy rationing” policies. Ebell’s role on the Trump team has been interpreted by many, including Scientific American, National Geographic, and the New York Times, as a sign that the next administration will be looking to drastically reshape the climate policies that the EPA has pursued under the Obama administration.

Since President Obama took office, the number of plug-in EV models has increased from one to more than twenty, battery costs have decreased 70 percent, and the number of EV charging stations has grown from less than 500 in 2008 to more than 16,000 in 2016. Described as “creating a new way of thinking about transportation that will drive America forward,” the National Electric Vehicle Charging Corridors on U.S. Highways initiatives were intended to create 48 designated EV routes which would cover nearly 25,000 miles in 35 states.

The National Electric Vehicle Charging Corridors on U.S. Highways initiative is part of a larger Obama administration plan to lower EV purchase costs through increasing automotive manufacturers’ demand. By promoting EV innovation and adoption and expanding the national EV infrastructure, the Obama administration has fostered a climate in which more than $1 million and 1,211,650 gallons in potential annual fuel savings could be accrued. However, Trump has indicated that his administration will work to remove EPA environmental regulations as a way of allowing American business to thrive.

Trump consistently has been vocal in his skepticism of climate change science, which calls for the shift in U.S. fuel consumption to alternative sources like decentralized electricity. While on the campaign trail, Trump had focused on lifting restrictions on oil and gas instead of looking to U.S. clean energy and an eventual reduction of reliance on fossil fuels. Trump stated that lifting fossil fuel restrictions would increase GDP by more than $127 billion, add about 500,000 jobs, and increase wages by $30 billion each year over over seven years. Those figures come from the Institute for Energy Research, a nonprofit that advocates for a free-market approach to energy and claims there is an “enormous volume of sensationalized, simplistic and often plain wrong information” on climate change.

“This is not academic research and would never see the light of day in an academic journal. The pioneering research … from years ago is rarely employed any more by economists,” said Thomas Kinnaman, chair of the Economics Department at Bucknell University, who reviewed the IER report. Kinnaman’s analysis was confirmed by Peter Maniloff, assistant professor of economics at the Colorado School of Mines, who said the IER study is based on a questionable assumption. “The IER report assumes that policy restrictions are the major factor holding back coal, oil, and gas production.” He went on to describe the rationale as more to do with straightforward economics,” he said. “Domestic oil drilling on available land has dropped by three-quarters since 2014 due to low prices.”

Another area in which the Obama administration sought to promote EV clean energy was the release of up to $4.5 billion in loan guarantees to support commercial-scale deployment of innovative EV charging facilities. In support, nearly 50 industry members signed onto a “Guiding Principles to Promote Electric Vehicles and Charging Infrastructure” agreement. Thirty-eight new businesses, non-profits, universities, and utilities committed to provide EV charging access for their workforces, with 24 state and local governments partnering with the Administration to increase the procurement of EVs in their fleets.

Investment in such a robust network of charging facilities contradicts energy policy promoted by Ebell, who has said that “a lot of third­, fourth­ and fifth ­rate scientists have gotten a long ways” by embracing climate change. He frequently mocks climate leaders like Al Gore and has called the movement the “forces of darkness” because “they want to turn off the lights all over the world.”

Ebell has been a voice in the ear of Congress with his opposition to President Obama’s Clean Power Plan. This is a series of policy initiatives designed to lower emissions from fossil fuel generating plants, particularly those that still rely on coal to generate electricity. The United States Department of Transportation (DOT) would be the liaison among the administration, states, localities, and the private sector for the EV corridors. Already, 28 states, utilities, vehicle manufacturers, and change organizations have committed to accelerating the deployment of an EV charging infrastructure on the DOT’s corridors. The goal is that these initial corridors would serve as a basis for “coast to coast zero emission mobility on our nation’s highways.” Earlier, Ebell had written a blog post stating that the Obama administration’s Existing Source Performance Standards contained within the Clean Power Plan were “colossally costly” and “obviously illegal.”  His post includes the mashup of President Obama.

To ascertain optimal national EV charging deployment scenarios, including along DOT’s designated fueling corridors, the United States Department of Energy (DOE) is in the midst of conducting two studies. Developed with national laboratories and with input from a range of stakeholder, the first is a national EV infrastructure analysis that identifies the optimal number of charging stations for different EV market penetration scenarios. The second will provide best practices for EV fast charging installation, including system specifications as well as siting, power availability, and capital and maintenance cost considerations.

The future of U.S. coast to coast zero emission mobility on our nation’s highways is in serious jeopardy with President Trump in the White House.