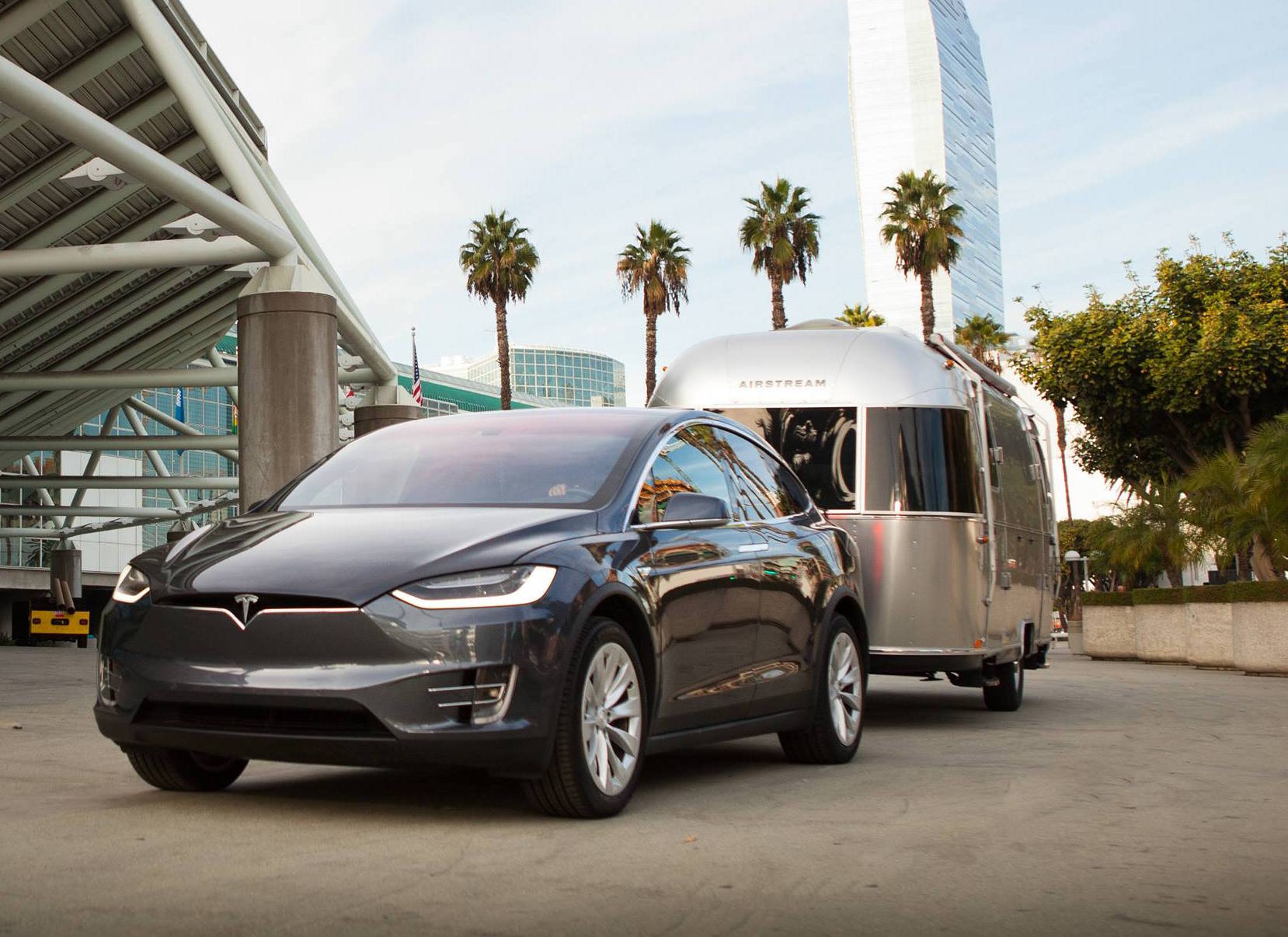 Tesla has announced that it will make its long-awaited debut at the LA Auto Show this Friday, November 18 at the Los Angeles Convention Center. The event which draws big name automakers from across the world, has historically been one that the California-based electric vehicle maker has skipped year after year.

By comparison to other auto shows that Tesla has previously exhibited at, such as the North American International Auto Show in Detroit, the Paris Motor Show and International Geneva Motor Show, the LA-based automotive show is relatively small and less influential, which could be a reason why the company has decided not to participate. Also, with California being Tesla’s home turf and one of its largest markets, one can argue that the company doesn’t need to showcase its vehicles to attendees that likely see a Model S and Model X on the roadway each day.

But with the company’s upcoming mass market Model 3 ready to take stage next year, and stiff competition from other automakers looking to chip away at Tesla’s electric vehicle market share, Tesla has reason to keep itself in the spotlight and top-of-mind among consumers. Also, having come off of a record-breaking quarter, the additional brand presence from the show could help the company drive a strong fourth quarter as it aims to meet its revised annual guidance.

Tesla will be making a big entrance at the LA Auto Show in its debut. The company is expected to roll in its mobile Design Studio which the company launched through an “Explores” tour back in September of this year. The Airstream trailer that doubles as the company’s makeshift gallery and mobile storefront will be towed by a Model X electric crossover SUV.

Come see Tesla at the LA Auto Show to be held at the Los Angeles Convention Center between November 18 – 27, 2016.