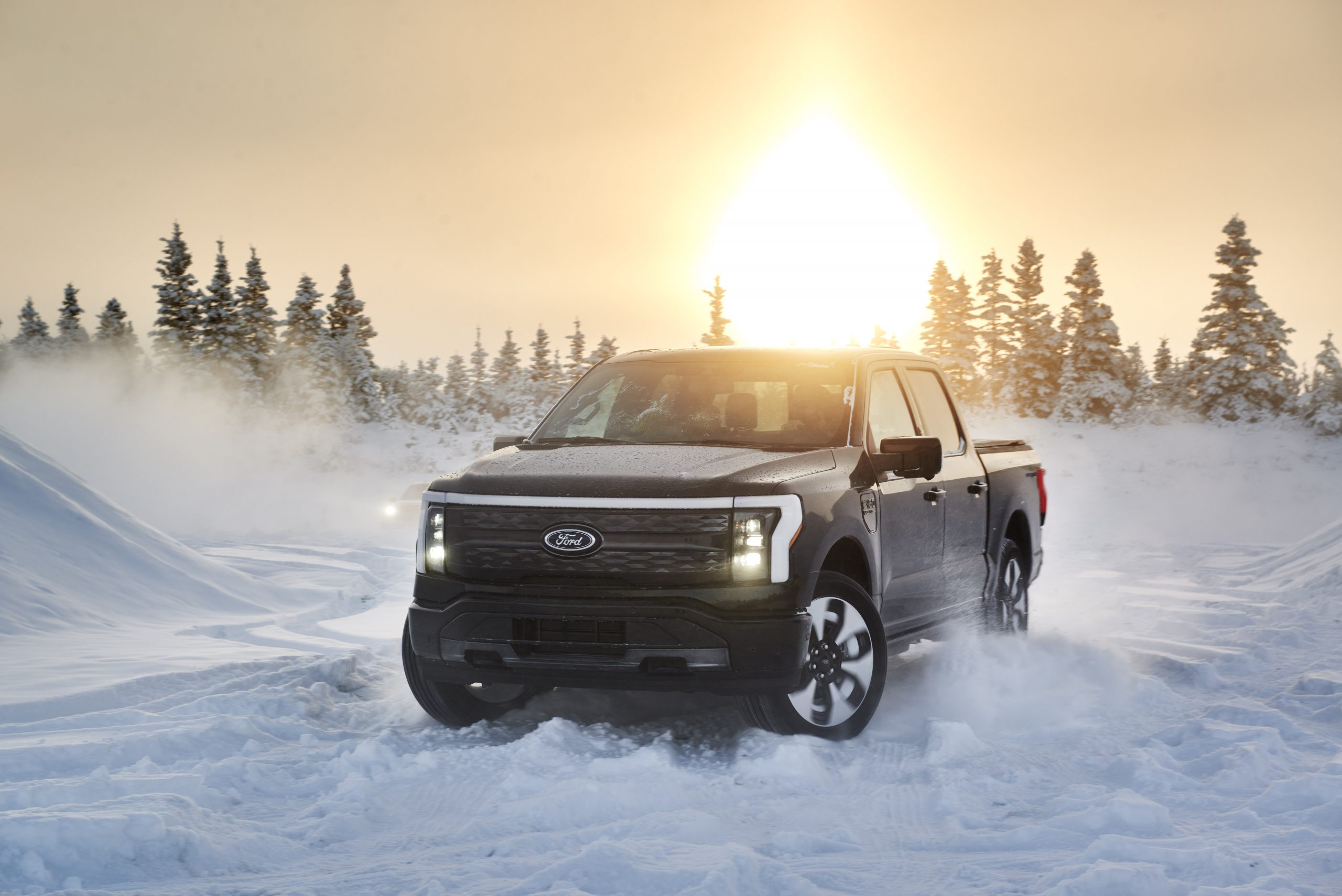 The inclusion of the accessory caught the eye of the electric vehicle community, with some stating that the adapter was a way for Ford to troll Tesla. According to Ford CEO Jim Farley, however, the accessory was not in any way designed to throw shade at the EV leader, as it is simply something that could be potentially helpful for Teslas on the road.

What is quite ironic is that Tesla owners may not really need the help that much.

This is because Tesla operates one of the United States’ largest rapid charging networks. According to BloombergNEF estimates, Tesla’s chargers comprise 19% of all connectors in the country, and it dominates the fast and ultra-fast charging segments in the United States. Tesla is also nowhere near done with its Supercharger expansion.

Back in October, Tesla senior vice president of powertrain and energy engineering Drew Baglino stated that tthe company is planning to triple the size of its Supercharger Network over the next couple of years. That’s a lot of rapid charging stations, and it would definitely help keep the company’s growing fleet of electric cars charged and not stranded on the side of the road.

That being said, it’s difficult to deny that Ford’s inclusion of a Tesla adapter in the Lightning’s accessories is a clever marketing move. It does, if any, complement the fact that Ford’s vehicles, such as the Transit van, are already being used to help Teslas, at least as part of the EV maker’s mobile service fleet.