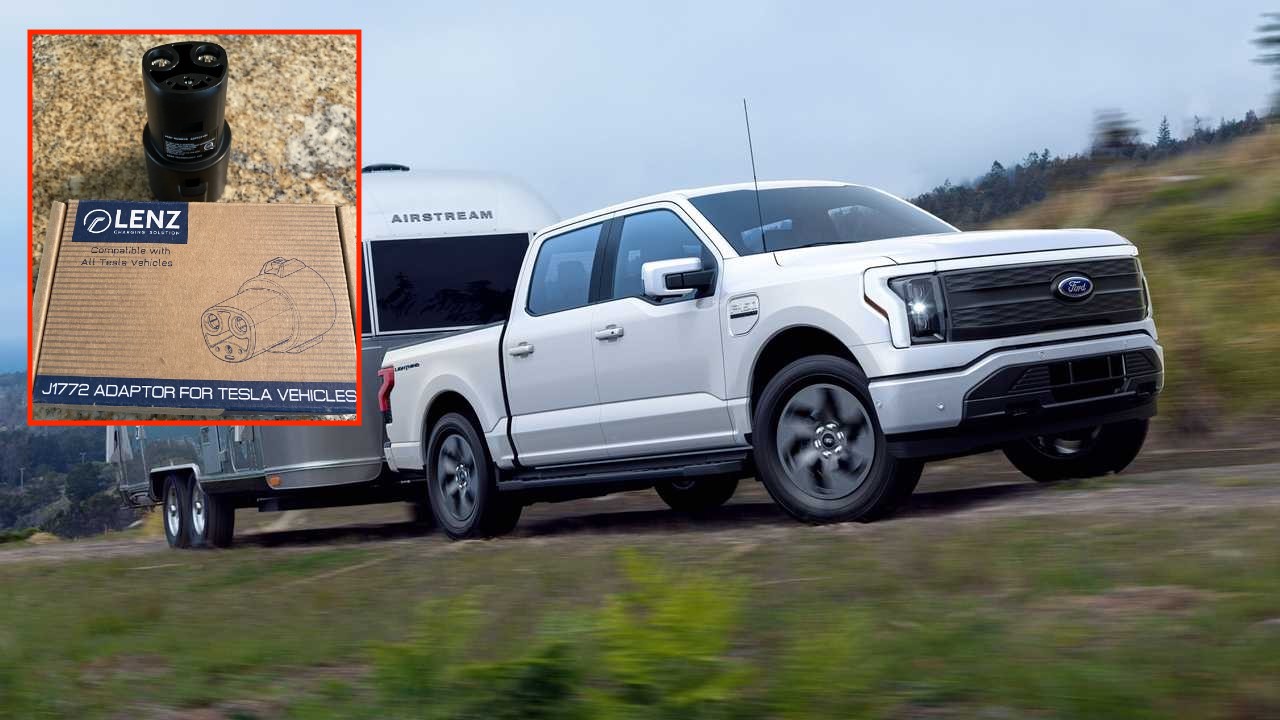 Ford F-150 Lightning owners who recently took delivery of their all-electric trucks are finding something unique among their vehicles’ accessories. One of these seems to be a cheeky and clever marketing campaign directed at the market leader in electric vehicles, Tesla.

Electric vehicle buyers typically find numerous accessories with their cars. For 2022 Lightning owners, these seem to include an adapter to charge Teslas. This should be possible as the Lightning’s Pro Power onboard generator could supply power to a stranded electric car, including Teslas.

Interestingly enough, the Tesla adapter was reportedly not listed among the Lightning’s standard accessories. It has, however, inspired a number of fun discussions among the members of the Lightning Owners Forum, several of whom noted that they love the idea of their F-150 Lightnings helping out Teslas that have run out of batteries.

Such scenarios are definitely plausible, of course, though Ford’s Tesla adapter is quite ironic if one thinks about it. It typically takes a very careless electric vehicle driver to get a Tesla stranded with a dead battery, after all, especially since the company’s Supercharger Network is among the most extensive in the market.

Considering that the Lightning is not yet compatible with the Supercharger Network, locations that could strand Teslas may be risky for F-150 Lightnings as well. Then again, it is difficult to deny that the option to charge Teslas with an F-150 Lightning is something that electric vehicle owners would definitely appreciate.

Ford’s decision to equip the F-150 Lightning with a Tesla charging adapter is definitely a clever if not cheeky marketing move. It definitely throws some shade towards the EV leader, but it is shade that could ultimately result in less headaches for electric car drivers. And that, ultimately, makes the Lightning’s Tesla adapter part of the greater EV good.