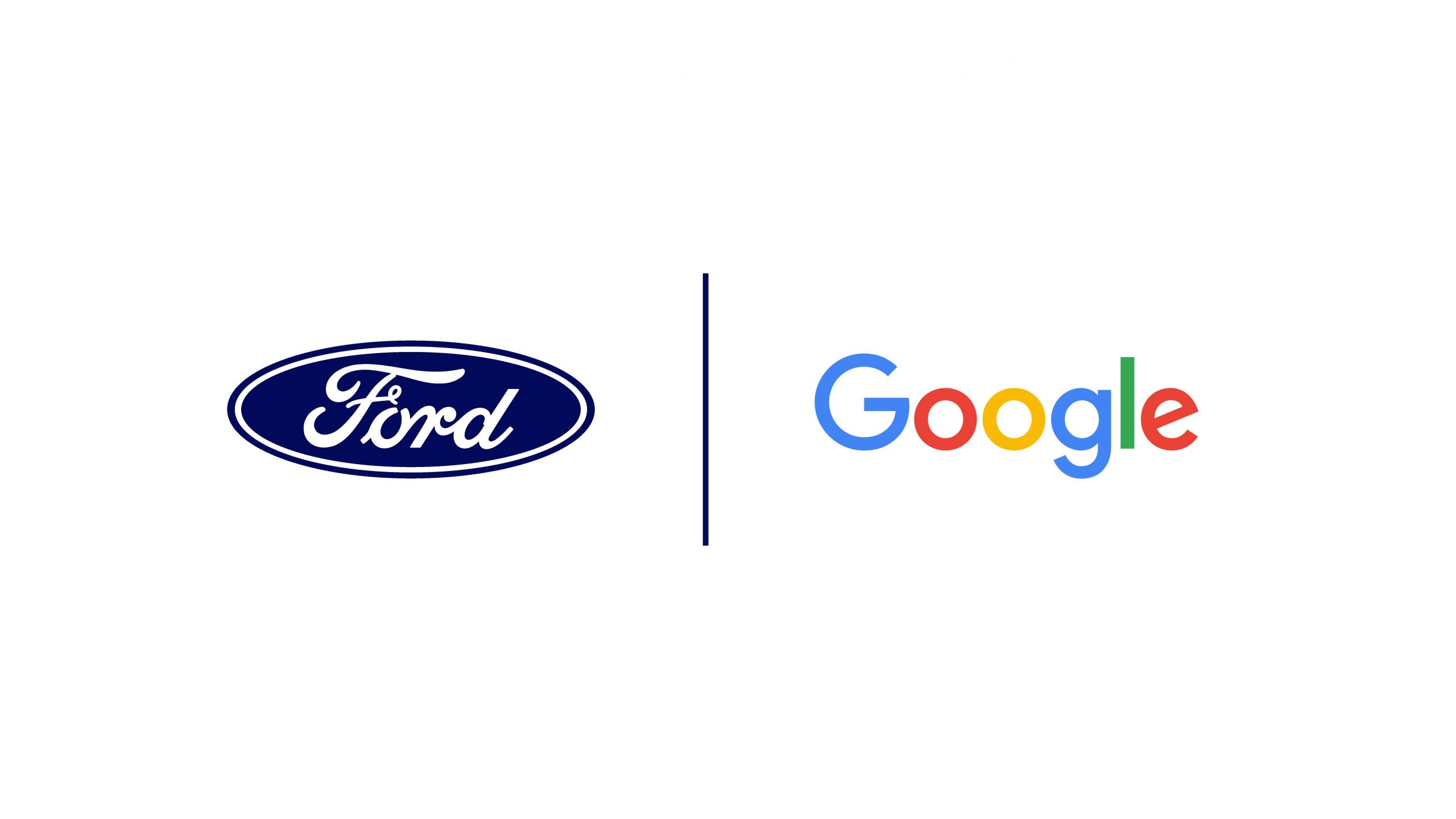 Ford and Google have entered a six-year partnership deal that will provide the automaker with the Mountain View, California-based company’s software for improved in-car connectivity and cloud services. Ford announced the partnership in a press release on February 1st.

“Ford and Google today announced a unique strategic partnership to accelerate Ford’s transformation and reinvent the connected vehicle experience. Ford has also named Google Cloud its preferred cloud provider to leverage Google’s world-class expertise in data, artificial intelligence (AI), and machine learning (ML). As part of this new, six-year partnership—and beginning in 2023—millions of future Ford and Lincoln vehicles at all price points will be powered by Android, with Google apps and services built-in,” the press release stated.

New Ford frontman Jim Farley said, “As Ford continues the most profound transformation in our history with electrification, connectivity and self-driving, Google and Ford coming together establishes an innovation powerhouse truly able to deliver a superior experience for our customers and modernize our business.”

The Google software-driven updates are set to take off in 2023, adding various new features to all Ford and Lincoln models. Ford says that Google Assistant will help keep drivers’ eyes on the road and their hands on the wheel, allowing for voice commands to take care of any other concerns. Google Maps will drive Ford’s new primary navigation system, and Google Play will drive music and podcast listeners. It’s not all great, though, because Android users will have more personalization than iPhone owners; third-party apps will be compatible with the Android platform specifically.

Farley sees the partnership as a big step forward in integrating other high-tech companies into Ford’s infrastructure. “We are obsessed with creating must-have, distinctively Ford products and services. This integration will unleash our teams to innovate for Ford and Lincoln customers while seamlessly providing access to Google’s world-class apps and services,” Farley said.

The new partnership also has Sundar Pichai, CEO of Google, excited about the possibility of Ford’s product line moving forward, building upon a legacy of excellence. “From the first moving assembly line to the latest driver-assist technology, Ford has set the pace of innovation for the automotive industry for nearly 120 years. We’re proud to partner to apply the best of Google’s AI, data analytics, compute and cloud platforms to help transform Ford’s business and build automotive technologies that keep people safe and connected on the road.”

Ford is beginning its early deliveries of the Mustang Mach-E and is gearing up for new electric models like the E F-150 and the E-Transit van. Google’s new platform will drive even more tech into the all-electric lineup that Ford has focused on for the foreseeable future.