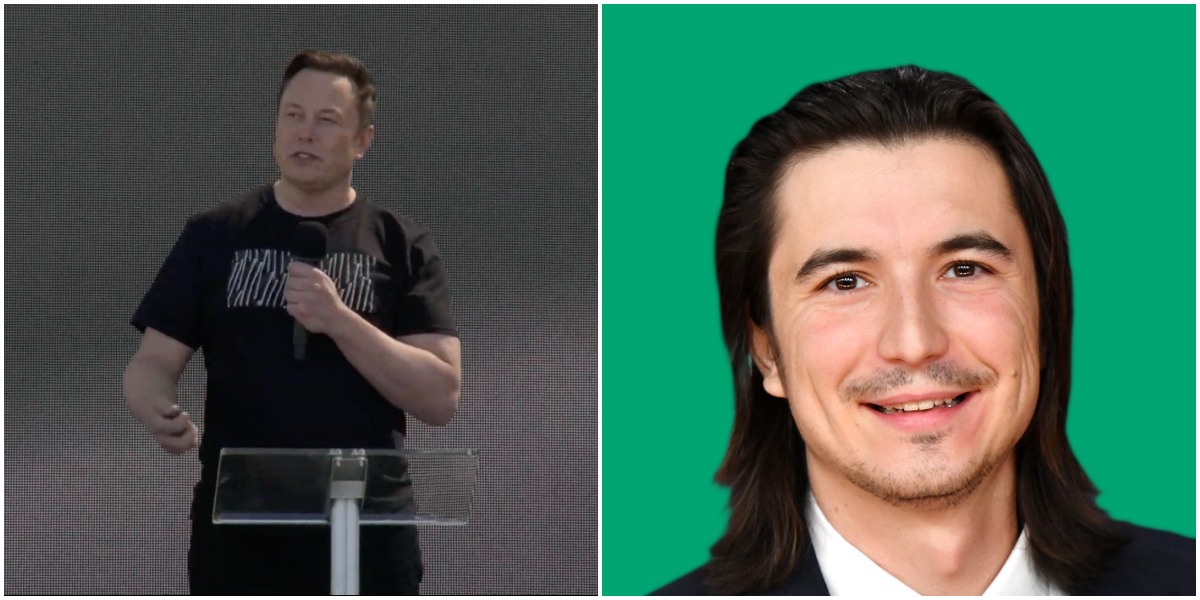 Tesla CEO Elon Musk convinced Robinhood frontman Vlad Tenev to “spill the beans” regarding spontaneous trade restrictions on stocks during a Clubhouse meeting on Sunday evening. Tenev has been under heavy fire from retail investors who use the Robinhood platform for trading ever since subreddit WallStreetBets has caused several publicly traded companies to skyrocket in value in a pushback against large hedge funds.

“What happened last week? Why can’t people buy the GameStop shares? People demand an answer and want to know the details and the truth,” Musk, who took on a spokesman for the people role, said to Tenev.

After r/WallStreetBets performed a coordinated buying effort on stocks that were being shorted Wall Street hedge funds, shares of GameStop (NASDAQ: GME) skyrocketed. Currently trading at $253, shares were as high as $483.00 at one point, a far cry from the sub $3 levels the stock traded at during Summer 2020.

After $GME, $AMC, and many other stocks became the subject of a massive buying pattern from retail investors, Robinhood effectively shutdown trading on these stocks, claiming “high volatility,” sending traders and investors into a frenzy considering their position as a free-market trading platform. Robinhood has been left behind by plenty of people, opting for other brokerages that will allow for restrictions on these stocks without any implications.

Tenev claims that the company “had no choice” on what to do when the platform shut down the possibility of buying certain stocks. After receiving a call from the National Securities Clearing Corporation on Thursday morning, Tenev’s sleep was interrupted by a request for around $3 billion. Musk asked what the reasoning for the sudden capital demand was, and Tenev said he’s still trying to put together the pieces. “Like, it seems a little weird that you’d get a sudden $3 billion demand at 3 in the morning just suddenly out of nowhere,” the Tesla CEO said, according to Yahoo.

“So, it was unprecedented activity. I don’t have the full context about what was going on, what’s going on in the NSCC to make these calculations,” Tenev said to Musk. Eventually, the $3 billion capital raise was negotiated down to less than 50% of that figure. Robinhood and the NSCC landed on $1.4 billion, a slightly easier amount of money to attain.

Tenev and Robinhood’s ultimate decision to shut down trading on several stocks that were seeing massive gains for retail investors was questioned by many, including Musk. While the Robinhood traders were making money hand over fist by taking positions in the heavily shorted stocks, hedge funds were feeling the real heat and were taking massive hits. Musk understood the company’s decision to halt trading if Robinhood executives, in fact, had no choice. “If you had no choice, that’s understandable. But then we’ve got to find out why you had no choice and who are these people that are saying you have no choice?”

“To be fair, we were able to open and service our customers. Twenty-four hours later, our team raised over a billion in capital, so that when we do open [Monday] morning, we’ll be able to kind of relax these stringent position limits that we put on these securities on Friday,” Tenev said. “This was a clearinghouse decision, and it was just based on the capital requirements. So, from our perspective, Citadel and other market makers weren’t involved in that.”

Disclosure: Joey Klender is a TSLA Shareholder. He does not own GameStop stock and has no intentions to change any positions within 72 hours.