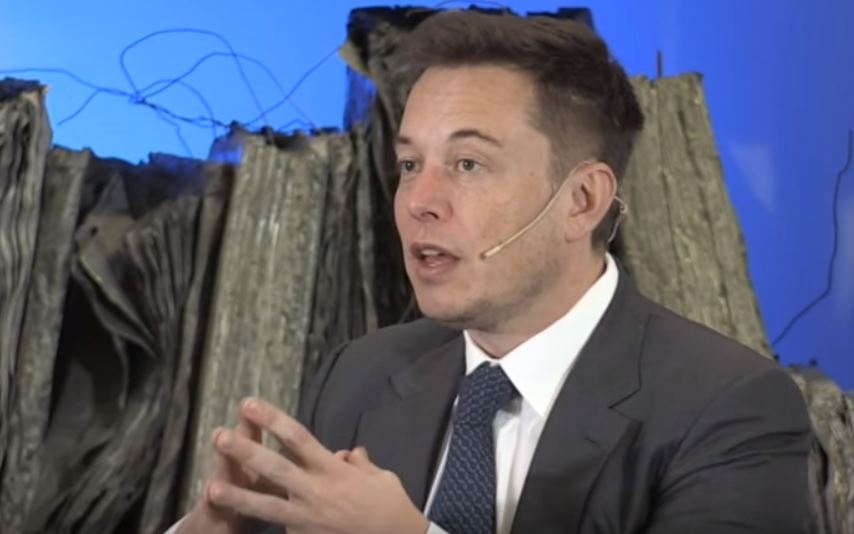 While in Norway for the Future of Transportation conference, Elon Musk casually mentioned a fourth generation Tesla is coming that would be smaller and more affordable than the Model 3. While in Norway last week to attend the Future of Transportation conference in Oslo, Elon Musk met with Norwegian minister of transportation and communications Ketil Solvik-Olsen. He created a stir at the conference when he suggested that he is thinking about a new kind of self-driving urban transportation vehicle that would be like a bus but would provide the kind of point-to-point service a typical city bus cannot.

During that same sit-down, as first noted by EVannex, Musk would later reveal that Tesla will have a fourth-generation electric car following the Model 3 that will be smaller and less expensive. Musk goes on to say, “Now with the Model 3, our third-generation, with much higher economies of scale we’ve got the Gigafactory and much higher volume production line”.

Musk, no stranger to having loose lips at times, reveals, “I’m super excited about being able to produce a car that most people can afford. And there will be future cars that are even more affordable down the road, but, with something like the Model 3, it’s designed such that roughly half the people will be able to afford the car. Then, with fourth generation and smaller cars, we’ll ultimately be in the position where everyone will be able to afford the car.”

As far as we know, this is the first time anyone at Tesla Motors has mentioned anything about a smaller, less expensive car than the Model 3. Could this be the rumored Model Y that will complete the S-E-X-Y Tesla lineup? Most people have assumed the Model Y would be a crossover version of the Model 3, but that may be incorrect.

Musk did not offer any further details, so we are left to wonder what he and Tesla have up their sleeves for the future. If the company mission is to make driving an electric car possible for everyone, then a less expensive model that slots in below the Model 3 makes perfect sense. In fact, it will be essential for Tesla to complete its mission.

Musk’s comments come at about the 12 minute mark of this video.