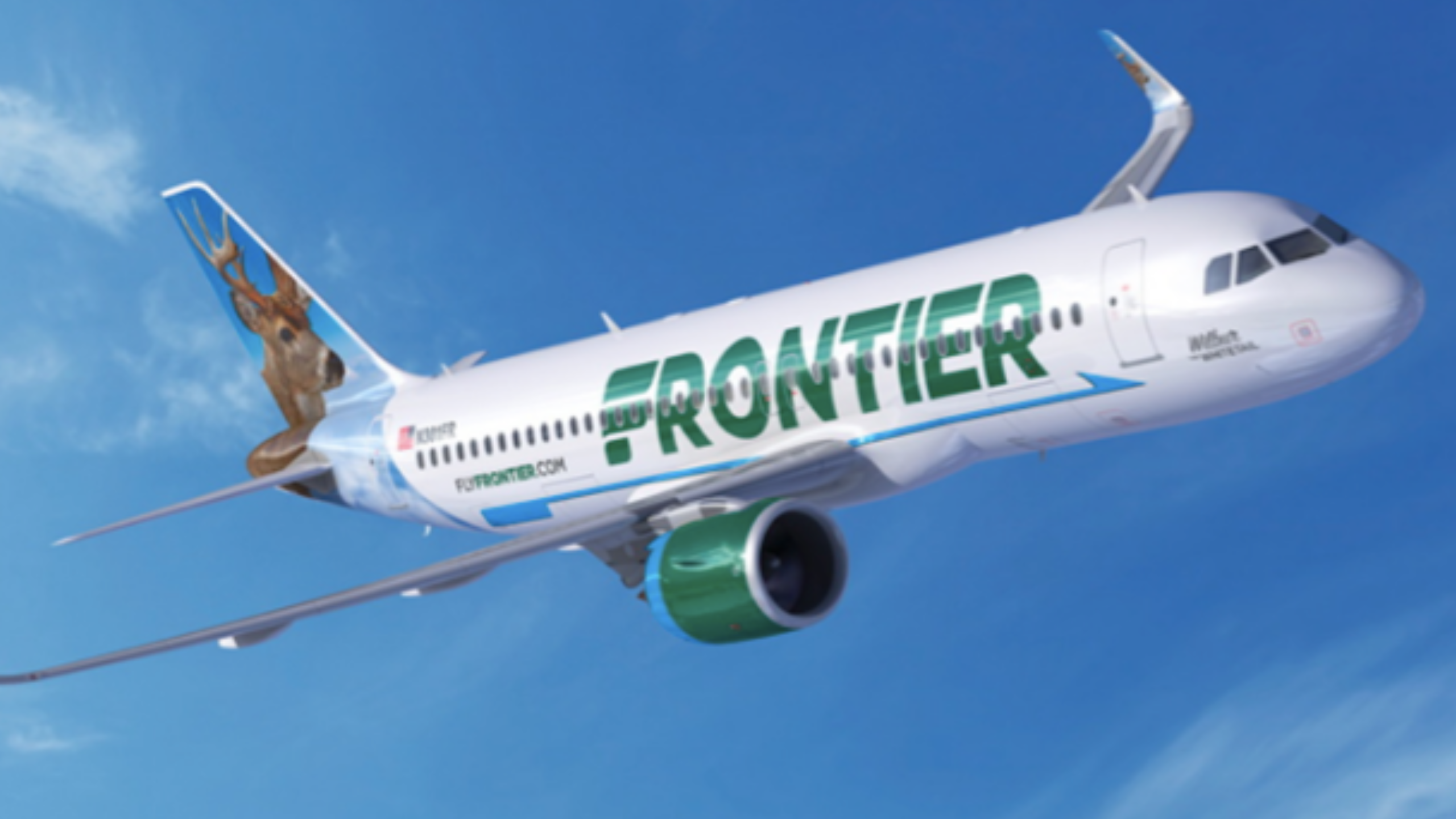 Frontier Airlines in talks with SpaceX about Starlink

The airline doesn’t offer inflight internet service for a unique reason. The CEO explained that it allows the airline to be more “green” by limiting the weight on board.

“The challenge is I don’t want the weight and I don’t want drag,” Biffle said. “I don’t carry business travelers.”

The airline has considered adding Wi-Fi on board and has spoken with other providers but the cost is one key reason why it hasn’t done so. With Starlink, this is changing. The CEO said that he’s more hopeful and when the price is right, he’ll add Wi-Fi on board his planes.

“We’re more hopeful now that with Starlink coming in there’s going to be some rationalization of cost and pricing. When the price gets cheap enough, I’ll put it on.”

Starlink was recently deployed in Antarctica making the satellite-based internet service available on all seven continents. The National Science Foundation said that scientists in Antarctica were testing Starlink at the poles with a newly deployed terminal at McMurdo Station.

Another CEO who is hopeful about Starlink is Smarter AI’s Chris Piche whose company focuses on AI cameras, a technology built on 5G which is spotty in some areas and great in others. Starlink will enable technologies built on the 5G network to work better.

“It would also enable these technologies to work in other areas where there is no 5G. We think this is a really significant announcement in terms of the promise of autonomous transportation and bringing it much closer to being a reality,” Chris told Teslarati.

Frontier Airlines in talks with SpaceX about Starlink