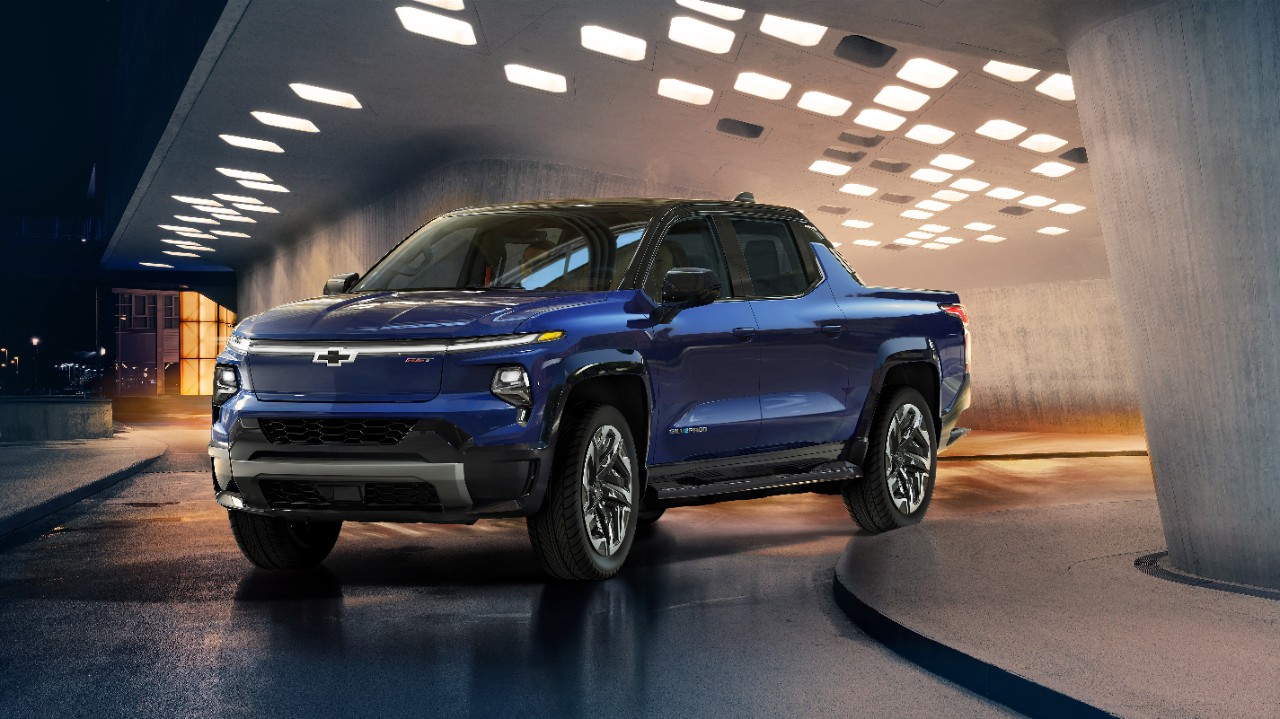 General Motors believes its electric vehicles will reach profitability by 2025, CEO Mary Barra said ahead of the automaker’s Investor Day on Thursday.

GM continues to scale its EV business by increasing the production of currently-offered models and announcing new vehicles that will contribute to the company’s goals of being fully electric by 2035. The company has dealt with the same supply chain issues that every other company has been plagued with for the past two-and-a-half years.

Nevertheless, Barra expects the company to be profitable when it successfully reaches an annual EV run rate of 1 million vehicles per year.

Investors are expecting GM to announce a variety of positive things in terms of its EV program, which the automaker has been extremely committed to since announcing its Ultium platform several years ago. Since then, GM has announced several new EV models, including the HUMMER EV under GMC and Silverado EV under its Chevrolet brand.

GM’s Q3 performance was profitable by 8 percent, but its margins continued to slide, especially as EV production is low currently. As production increases and the Ultium platform is deployed to more vehicles, which will increase profitability, GM will make more money through its EV efforts.

Until then, the company’s combustion engine products will continue to fund EV development and production. It will also fund GM’s Cruise unit, its self-driving venture, according to Bloomberg.

The goal is for EVs to reach the profitability of Tesla, which will be difficult considering GM has focused on affordable, entry-level EVs. Tesla is still considered a luxury brand, and its prices match. GM has introduced two sub-$30,000 electric vehicles in the Bolt EV and Bolt EUV, and while Tesla has plans for an affordable EV in the near future, its a market that GM has a head start on.

While that is advantageous for consumers, it is not necessarily best for the company’s profits. It will not be able to obtain such high operating and automotive profits like Tesla is due to its difference in prices. However, its margins could still be strong, and analysts believe that, while these companies may not be able to reach Tesla-like valuations, they can reach Tesla-like margins.