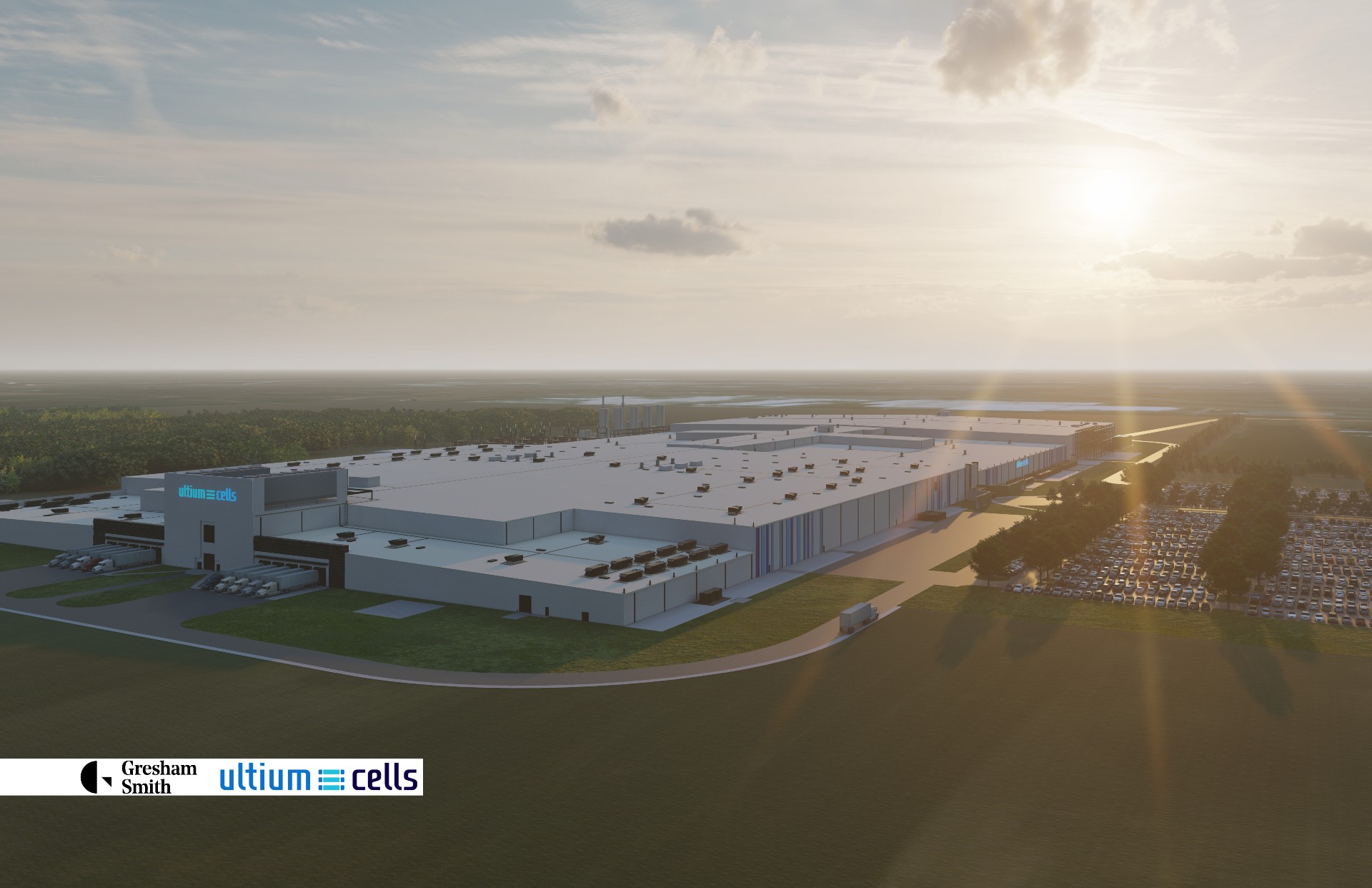 The US Energy Department has finalized a low-cost loan worth $2.5 billion to a joint venture of General Motors Co and LG Energy Solution, Ultium Cells LLC. The funds will be used to help pay for three new lithium-ion battery cell manufacturing facilities in Ohio, Tennessee, and Michigan. The announcement was made on Monday.

US Energy Secretary Jennifer Granholm reportedly plans to highlight the closing of the Ultium loan in a visit to Michigan with Labor Department Deputy Secretary Julie Su on Monday. They will be joined by Michigan Governor Gretchen Whitmer, UAW President Ray Curry, and a number of representatives from automakers and EV battery firms. The group is expected to discuss a variety of topics, such as strategies for recruiting and retaining a skilled and diverse battery workforce.

GM and LG Energy Solution are reportedly considering an Indiana site as a potential fourth US battery plant. Construction is ongoing at a $2.6 billion plant in Michigan, which is expected to start operations in 2024. The joint venture also noted earlier this month that it would be increasing its investment in the Tennessee battery plant by about $275 million.

US President Joe Biden has set a goal for the US to produce 50% electric or plug-in electric hybrid vehicles by 2030. This would require automakers in the United States to make a serious shift to electric cars. EV leaders such as Tesla have already expressed their ambitious goals, with the Texas-based EV maker aiming to produce 20 million electric cars annually worldwide by the end of the decade.

GM and LG’s plant would likely see a notable amount of support from the current administration, particularly as President Biden has openly noted that he strongly supports unions. Just last week, the United Auto Workers (UAW) bagged a win after workers at GM and LG’s $2.3 billion Ohio battery plant voted in favor of a unionized workforce. The UAW is seeking to organize the growing electric vehicle (EV) supply chain.