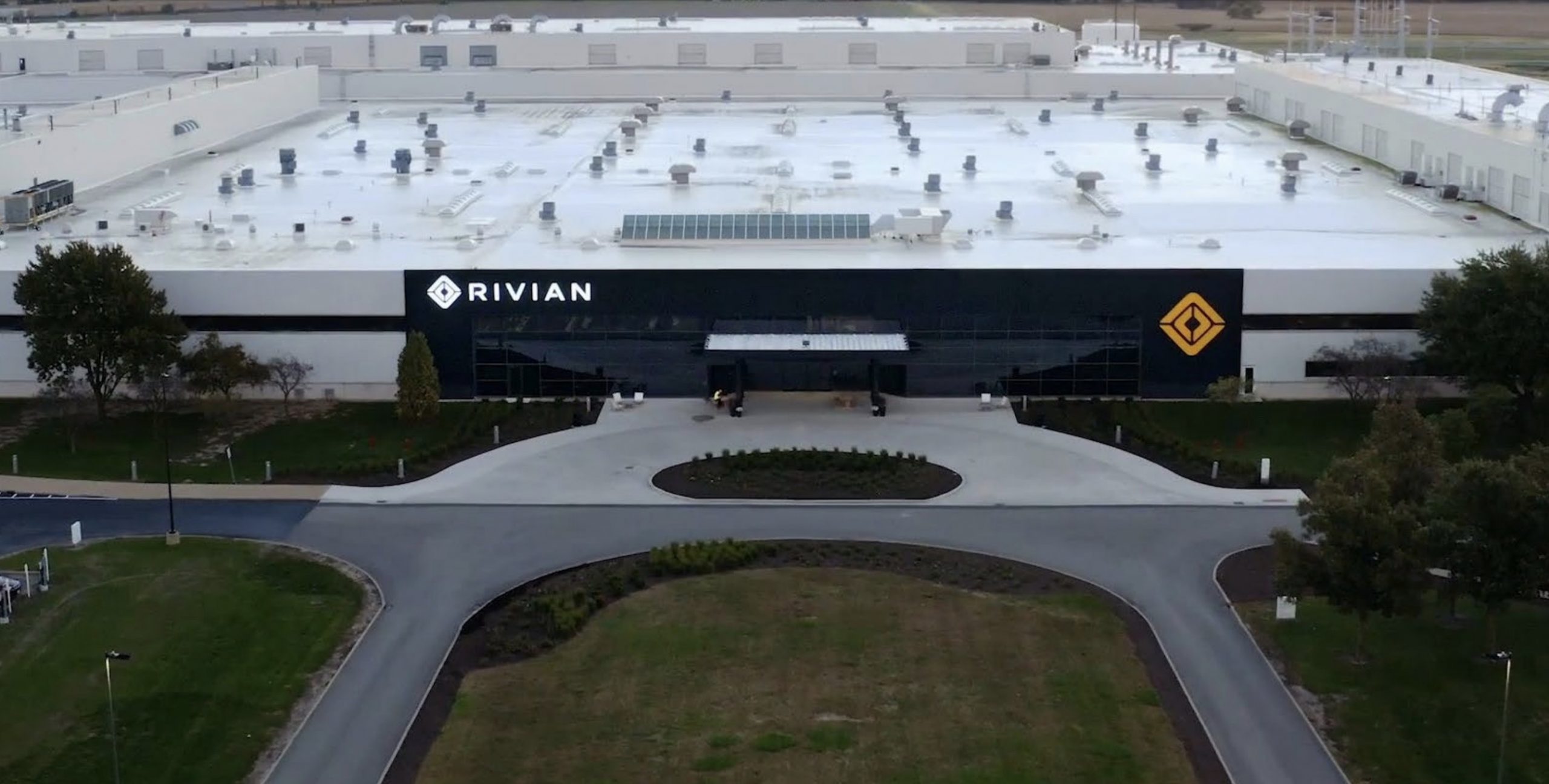 Rivian Automotive (NASDAQ: RIVN) said it would prioritize near-term growth and opportunities to maximize value for the company as it would pause its joint venture with Mercedes-Benz to build electric vans.

“We’ve decided to pause discussions with Mercedes-Benz Vans regarding the Memorandum of Understanding we signed earlier this year for joint production of electric vans in Europe,” CEO RJ Scaringe said in a statement. “As we evaluate growth opportunities, we pursue the best risk-adjusted returns on our capital investments. At this point in time, we believe focusing on our consumer business, as well as our existing commercial business, represent the most attractive near-term opportunities to maximize value for Rivian.”

Rivian confirmed it would “no longer pursue” the Memorandum of Understanding (MOU), which was signed in September 2022.

Additionally, the Head of Mercedes-Benz vans, Mathias Geisen, said he respects Rivian’s decision to prioritize the delivery of its consumers’ business and existing commercial obligations. Mercedes’ electrification strategy still remains on its original timeline as the paused partnership with Rivian will have no effect on the German automaker’s plans to transition to more electrified options.

Rivian and Mercedes-Benz planned to develop the vehicles jointly as it would allow the two companies to “leverage shared investments, shared costs, and pursue operational synergies to rapidly scale electric van production.”

Analysts saw it as a strategic move for Rivian as it would allow it to penetrate a new market and accelerate growth in foreign markets. Dan Ives of Wedbush said Rivian was “primed to capture the massive influx of current and future EV demand” because of the deal.

However, the change has Ives curious and wondering where the deal could have went wrong just three months after the MOU was signed.

“This is a complete head-scratcher that Rivian scraps the deal three months after a major announcement,” Ives told Teslarati. “Never seen anything like this but then again, it’s a twilight zone in 2022, so nothing is off the table.”

Rivian shares opened down over 3 percent and were trading at $26.38 at the time of publishing.

Disclosure: Joey Klender is not a RIVN shareholder.