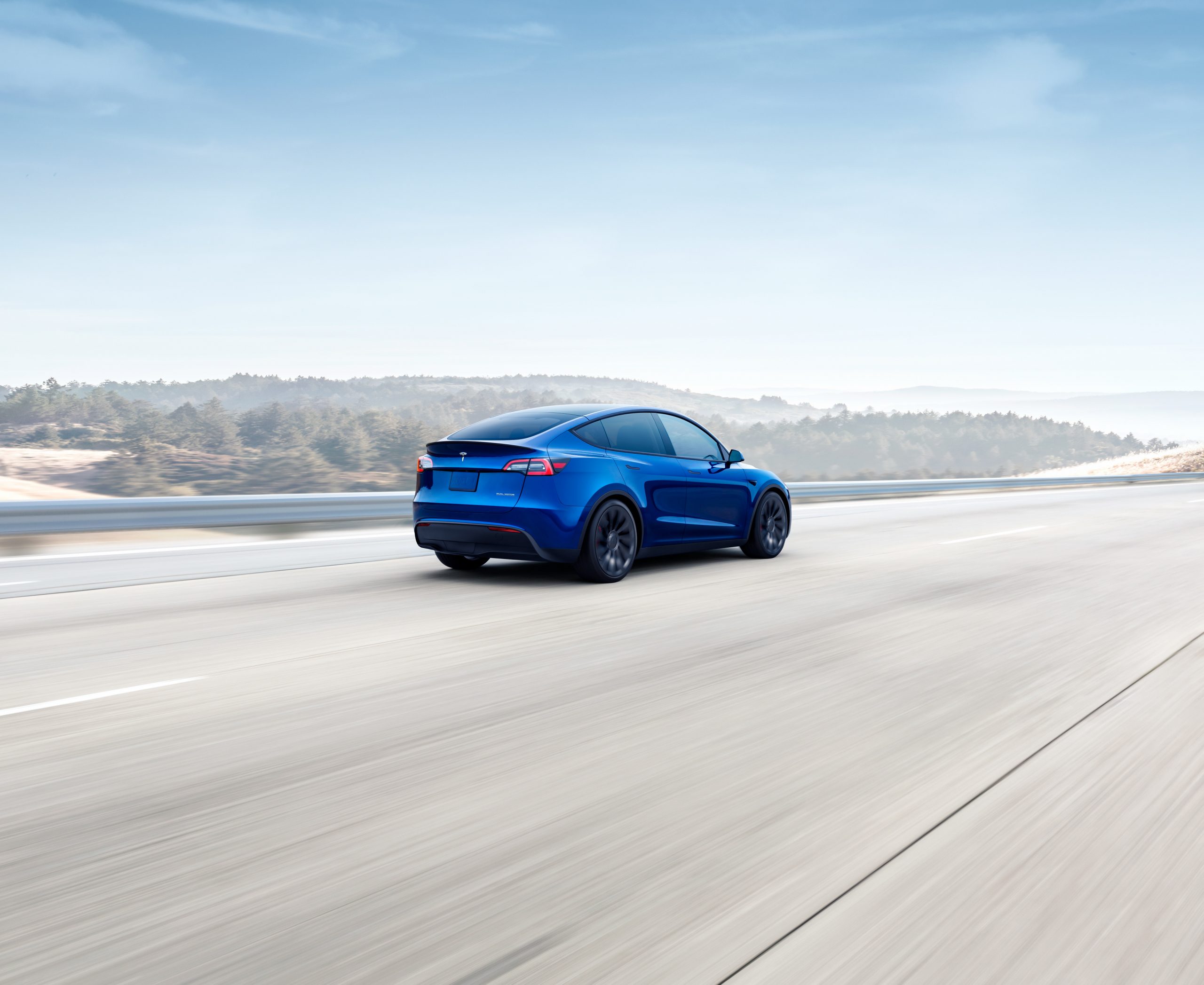 Hertz’s Tesla order for 100k vehicles included Model Ys, which will be available in late April

In October 2021, Hertz placed an order for 100,000 Tesla vehicles. Originally, Model 3 sedans were thought to be the only included vehicle in the deal, which was contractually binding. CEO Elon Musk clarified after the announcement of Hertz’s order that Tesla and the rental company had no explicit deal, that Hertz had bought the vehicles at cost, and they would not receive preferential treatment due to the size of their order.

“Tesla has far more demand than production, therefore we will only sell cars to Hertz for the same margin as to consumers,” Musk said in November. “Hertz deal has zero effect on our economics.”

Hertz formally added the Model Y to its rentable line of electric vehicles on Wednesday. While customers can click a “Book” button on Hertz’s website, the Model Y is not currently available for rental through Hertz. The company told us earlier today in a statement:

“The Model Ys will be available for rent in late April in select markets where EVs are available.”

Hertz then told us the Model Ys were included in the original order for 100,000 vehicles, which was not wholly comprised of Model 3 sedans. “These are part of the original order, not incremental,” a Hertz spokesperson told us.

The deal for the 100,000 Tesla vehicles was worth $4.2 billion. Hertz said that additional details regarding the Model Y fleet are set to be released in the coming weeks.

Hertz’s Tesla order for 100k vehicles included Model Ys, which will be available in late April