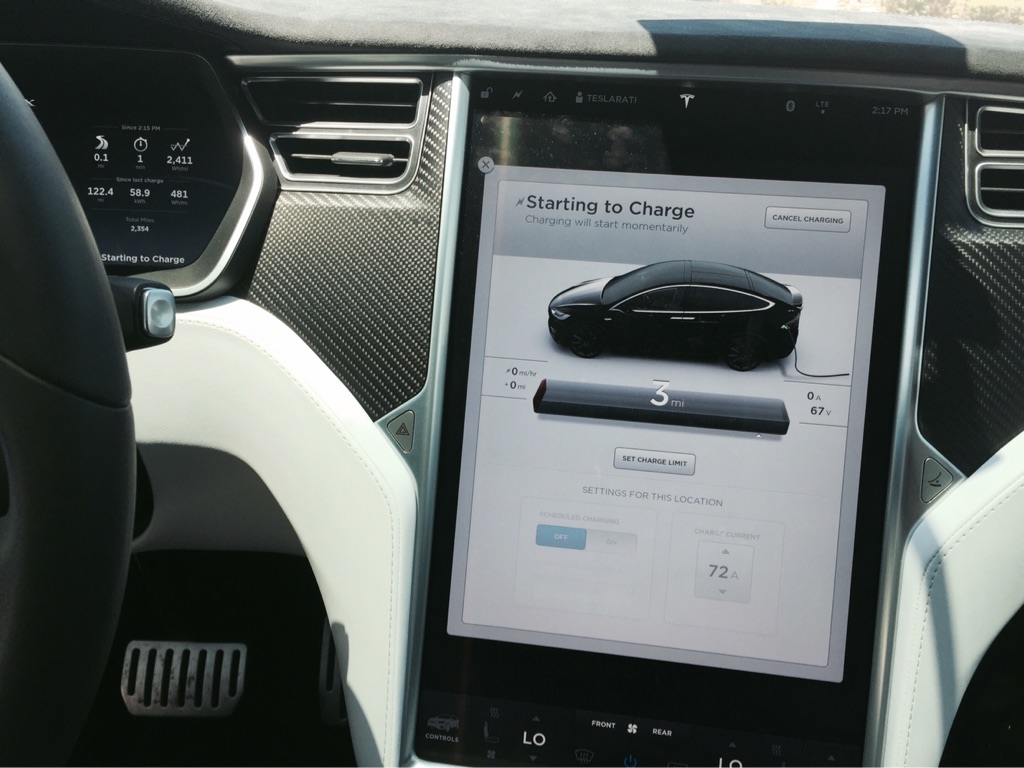 Teslanomics by Ben Sullins looks to answer the age-old question asked by likely every Tesla owner and would-be buyer of the luxury electric car: how long will my Tesla battery last?

By analyzing battery degradation data that’s been crowdsourced by Tesla owners worldwide – first compiled by Maarten Steinbuch in a Google sheet – Teslanomics aims to help owners better visualize the expected range loss in their Tesla over time. Maarten first tapped into a Dutch Belgium Tesla forum to initiate data gathering which required Model S owners to fully drain their Tesla battery to a near-zero state of charge before charging it back to a 100% capacity. The process theoretically will provide the most accuracy in terms of determining a battery’s true capacity. This is contrary to early beliefs that a battery undergoes a “training effect” if not fully depleted and charged to full capacity. Tesla owners that consistently charged to a state of charge between 50% to 75% often reported seeing less overall battery range, presumably because the charge state within each cylindrical lithium ion cell that makes up the overall battery pack is “out of balance”.

Ben’s analysis of battery state of charge data by vehicle age, number of battery charges and number of miles/km driven, can be visualized through an interactive chart which we provided below. The data can also be further broken down by region.

It’s worth noting that battery performance and longevity being highlighted by Teslanomics is based on Tesla’s 18650 lithium ion battery cell that’s currently being used in Model S and Model X vehicles. On the other hand, Tesla’s massive Gigafactory facility in Nevada began mass production of its newest high performance and high energy density 2170 cell early this year. The 2170 battery cells are currently being used in Tesla’s Powerpack 2 and Powerwall 2 energy storage systems, and will become the foundation for the upcoming Model 3.

Tesla believes that the 2170 is perfect for electric vehicles, striking the ideal balance between cost, density, weight and performance. As such, the company has plans to eventually transition its entire fleet of vehicles to the newest battery cell. If history is any indicator, Tesla is unlikely to provide more than 2 weeks notice of the change to minimize any unnecessary impacts to sales of existing vehicles.

Though the battery degradation data along with the accompanying analysis by Teslanomics is based only on a small overall sample set of Tesla owners, the results do align with real world data from a high mileage Model S that registered over 200k mi (322k km). Electric mobility company Tesloop reported a 6% loss in range after 200k miles of driving.

Looking farther ahead to the 2170 cell-based vehicles, we expect battery degradation to become even more negligible, especially as Tesla continues to implement learnings captured through billions of miles driven by current vehicles equipped with the 18650 packs.