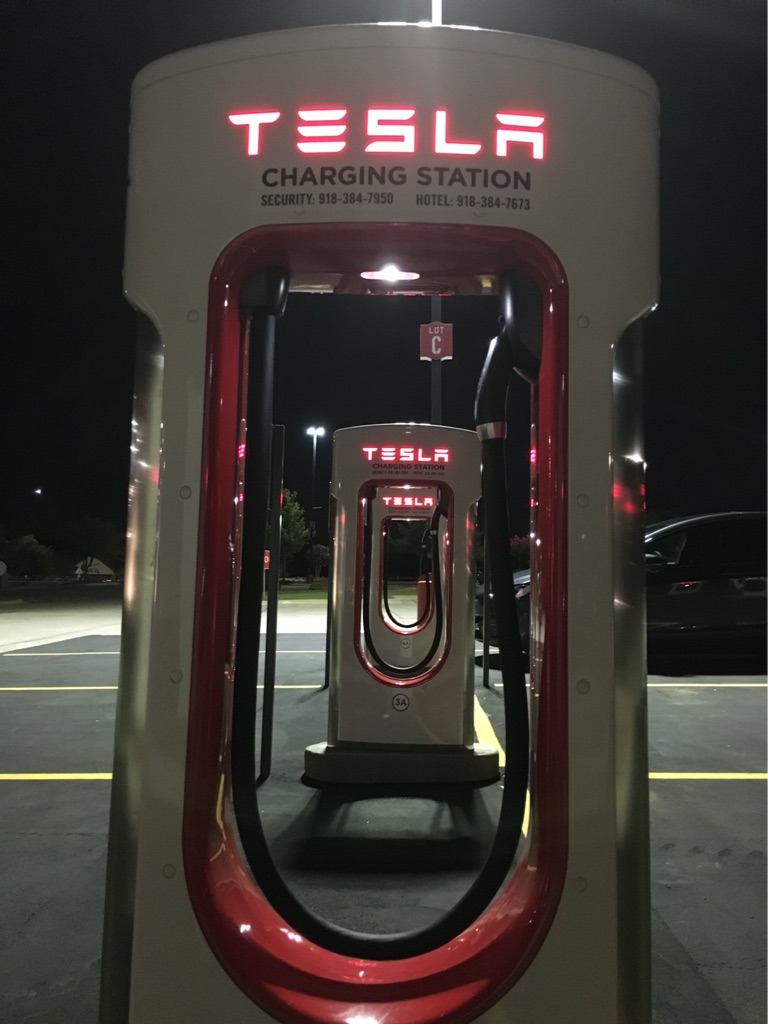 Since our first report of ‘Supercharger Credits’ being discovered under a new payment section of the MyTesla page, presumably to allow Tesla owners to pre-purchase allotments of kilowatt hours for Supercharging, I’ve had sometime to think about what this might really mean to drivers. This is despite previously believing Tesla would not be instituting a pay per minute/pay per kWh option simply because I thought it would be a hassle, but I stand corrected.

Tesla will likely offer a ‘free long distance for life’ option for Model 3 owners. This option would be similar to the current offerings for Model S and Model X, and would be offered as either an up front cost to enable, an included benefit for higher priced models, or both. Might I be wrong? Surely and it wouldn’t be the first time. But I’ll say it again: I still think they will do this. They may or may not add rules or limitations to prevent abuse. That’s another topic and has been hashed out plenty. As for Model 3 owners who don’t go this route, here is what I picture when I think of the idea of Supercharger Credits.

How they work: Each successful visit to a Supercharger, regardless of minutes spent or kWh used would be equal to one credit. Keep it simple. The alternative would be to process potentially several hundred thousand Model 3 drivers with their own unique utility bill. This seems far too complicated – certainly possible, but envisioning the variables associated with keeping track of energy consumption on such a granular level, and then managing the accounting behind it, per driver, doesn’t seem like it would be the Tesla way. Plus, it’s illegal to sell energy to consumers in some States.

Having Supercharger credits based on a per single use model, perhaps even in a tiered structure (ie. usage beyond 25 kWh equals 1 credit, and so on) would allow Tesla to more easily sell credits on a mass scale.

How to start: Each Model 3 comes with some amount of credits to start. Tesla would be smart to do this because to me, the road trip experience and ease of using Superchargers is a major selling point. I’d want to entice people to keep doing it. Visibility of the cars on the road and chatting with onlookers in parking lots is more free advertising. You also hook customers to become repeat buyers or to upgrade. Or at the very least, to buy more credits. This is especially enticing for owners who may not intend to road trip often but who live more than 200 miles away from a service center or pickup location.

How to have fun: It’s your 1 year anniversary of ownership, take a trip on us! Here are 4 free credits. It’s Nikola Tesla’s birthday, 2 free credits. You just reached 50,000 gasoline free miles, 5 free credits! You get the picture.

How to take away transactional headaches: Allowing owners to upload credits in their My Tesla account ahead of time makes it easier for Tesla to administer, as well as an owner who may, for example, be flustered due to some extenuating circumstance and find themselves needing a charge. Knowing you have credits in your account and can just plug in is one less thing to worry about. I don’t know about you but I don’t have a credit card associated with my iTunes account. I much prefer to load on a $20 gift card once and draw down on it over time. I see credits working like this.

How to advertise without really advertising: Pick some nominal price per credit that sounds way more awesome than the cost of a tank of gas. “Five dollar fill up!” has a nice ring to it. (I think from 0 it would cost me $10 at home to fill up but the average supercharger visit is definitely not from 0 to 100% state of charge, and I would hope the average cost of juice at a Supercharger is less than the residential rate in a moderate-to-high priced market like Philadelphia, especially at locations with solar canopies.

Yes, this all sounds really cool and I think the market may end up demanding it so I bow before the brains at Tesla to make it happen if they deem it the best course of action. I just hope enough buyers either choose high margin options or buy the up front Supercharging option (if offered) so that there is enough cash to go around and build more chargers. But then again, Tesla could just take a page out of Trump’s book. “We’re gonna build chargers. Big, beautiful chargers. And we’re gonna’ make them pay for it!” Them being the retail giants whose parking lots the chargers will grace.

PS: Tesla, if you’re listening, I think “credits” need to be graphically represented like coins in Super Mario games.