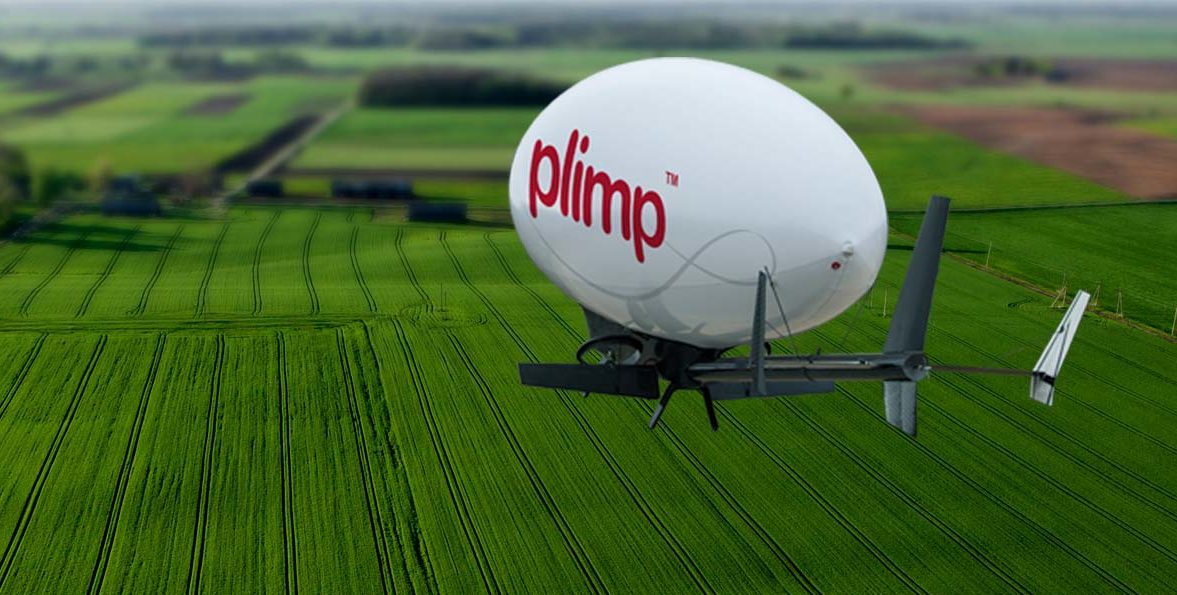 Egan Airships, Inc., a startup company based in Seattle, wants you to consider an aircraft mashup they’ve invented as an all-in-one aircraft solution, and they just may be on to something big. It’s called “Plimp,” and the name describes just what it is: a hybrid plane and blimp flying machine — drone and helicopter elements are also integrated. Using small wings for lift, electric propellers for thrust, and a strong helium-filled buoyant pouch, the Plimp is positioned to fill niche needs in communication and both civilian and military operations.

Thus far, a proof-of-concept Plimp drone was successfully built and demonstrated at the InterDrone 2018 Expo in Las Vegas in September. For commercial viability, Egan intends to use the craft for advertising as its initial market, but the long-term plan is to provide solutions for agriculture along with forest, wildlife, homeland security, and military operational support. The ability of the Plimp craft to achieve vertical takeoff and landing (VTOL) enables many of these capabilities that are not practical for other craft in the airship/dirigible category. As a VTOL craft, Plimps are easier to maneuver in small spaces and only need small clearings to land.

The airship manufacturer is currently seeking buyers to aid the development of the much larger version of its aircraft, the Model J, which will carry up to 10 people, 2 pilots and 8 passengers, specifically. The asking price is $4 million dollars plus overages, paid over the course of four years. Also, buyers must be vetted prior to purchase for an additional $1000 fee. Since the Plimp’s combination of rigid helium pouch and wings makes it a uniquely safe and plummet-proof aircraft, Egan is expecting to have a highly desired product that enables the discernibility it seeks in customer selection.

The Plimp drone can cruise for an hour at 30 mph with a 5 lb payload for 20 miles, although its total distance is restricted by drone visibility regulation requiring line-of-sight operation. The performance estimates for the Model J are largely dependent on its payloads. At full capacity (2000 lbs), the aircraft is limited to an 80 mph cruising speed over five hours for a 320 mile travel range. This limitation is highly variable, however. With less weight carried, the Model J can reach 93 mph and travel up to 1300 miles.

James and Joel Egan, the co-founding twin brothers of Egan Airships, conceptualized the Plimp design when they were children. After looking into actualizing their dream later as adults, they found commercially available materials insufficient for what would be required to make their invention work. The availability of strong, lightweight fiberglass composites in today’s markets has now enabled the Egan brothers to finally pursue their craft’s development. To help with the effort, Daniel Raymer, a renowned aerospace design engineer known for his work with Lockheed’s Skunk Works (of SR-71 fame) and the Stargazer plane used for Pegasus rocket launches, was brought on board to finalize the design.

Watch the below video for more about Plimp and its products: