Following a bit less than three weeks of relentless launch delays and scrubs, SpaceX has successfully launched and landed a Falcon 9 Block 5 booster for the third time, marking a critical milestone for the company’s long-held aspiration of building and operating rockets that can begin to approach the reliability, reusability, and affordability of modern aircraft.

While SpaceX still has a long way to go before Falcon 9 (or BFR) can hope to touch airliners, this triple launch and landing of a single Falcon 9 booster is the biggest step yet towards that critical goal. Having now completed three launches in an impressively routine fashion, Falcon 9 B1046 may be on a fast track to become the first SpaceX rocket to launch four or more times in the near future.

Falcon 9 first stage has landed on the Just Read the Instructions droneship—completing this rocket booster’s third launch and landing this year. pic.twitter.com/DXqT7KH9sM

What exactly goes into the process of preparing Falcon 9 Block 5 boosters for reused launches is not entirely clear, but it can be said with some confidence that Block 5 (or SpaceX’s comfort level) is not quite to the point that a booster has flown with literally zero significant refurbishment between launches. It’s possible that the average 3-4 months Block 5 boosters currently spend between launches is filled solely with inspections, nondestructive testing, and perhaps some mild cleaning in certain areas, but it’s certainly not as probable as the need for some mildly to moderately significant repairs or part replacements.

Ultimately, this is a transparent nitpick that ignores the simple reality that SpaceX is already reusing rockets more rapidly and efficiently than any other entity in history, in which NASA’s Space Shuttle is truly the only orbital-class rocket that can lay claim to technically faster launch turnaround times, although Shuttle refurbishment relied on a massive infrastructure that cost a minimum of $5-10M every day. At the absolute least, SpaceX’s inspection and refurbishment of Falcon 9 Block 5 boosters is somewhere between 10 and 20 times cheaper than NASA’s best Shuttle refurbishment. 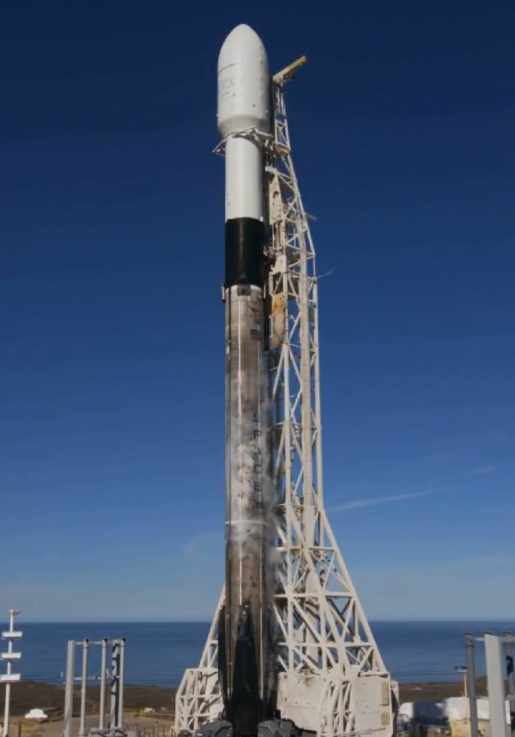 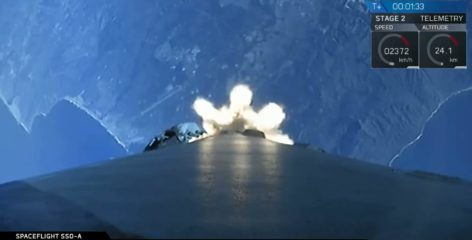 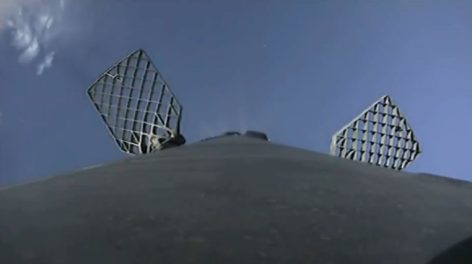 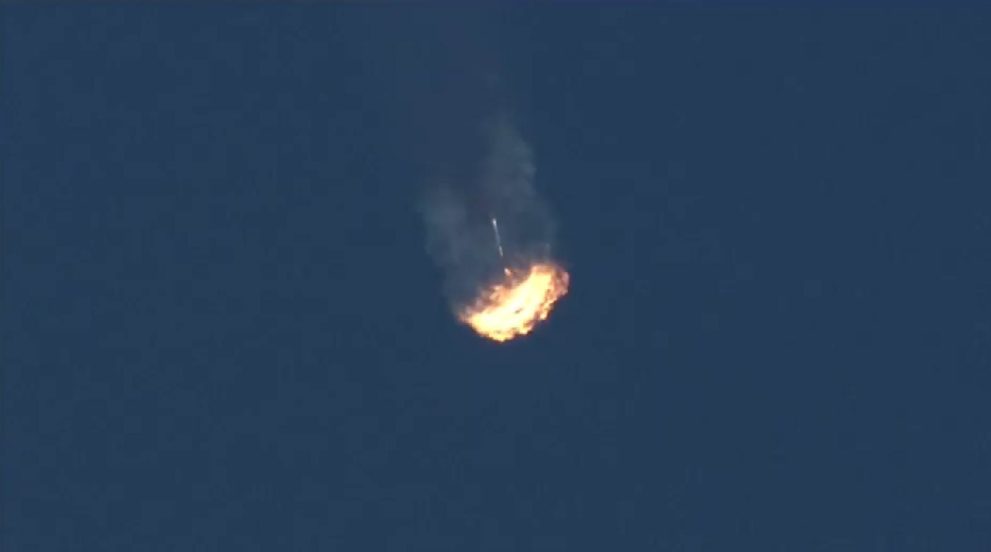 Four launches and beyond

While SpaceX webcast hosts and company engineers Lauren Lyons and Kate Tice didn’t specifically mention the possibility, it’s very likely that – should post-recovery inspections uncover no major surprises – Falcon 9 B1046’s successful third launch and landing could pave the way for a future of 4, 5, 6, or more launches as 2018 comes to a close and 2019 nears the horizon. As SpaceX’s reusability engineers and technicians begin to gain confidence with how Falcon 9’s Block 5 upgrade behaves after multiple launches and landings, the time needed between flight-proven launches of the same booster should continue to rapidly decrease over the next 6-12 months.  According to COO and President Gwynne Shotwell, Block 5 boosters are already outperforming expectations.

Finally, Lyons noted that SpaceX had, in fact, sent Mr. Steven out into the Pacific Ocean for the fairing recovery ship’s first catch attempt in more than four months, and said that the company would provide updates about that attempt later on. Stay tuned to find out how that fairing recovery attempt went!

Mr. Steven is stationed in the Pacific, as SpaceX will attempt to catch and recover the fairing this mission. pic.twitter.com/A7aBSJoFfc