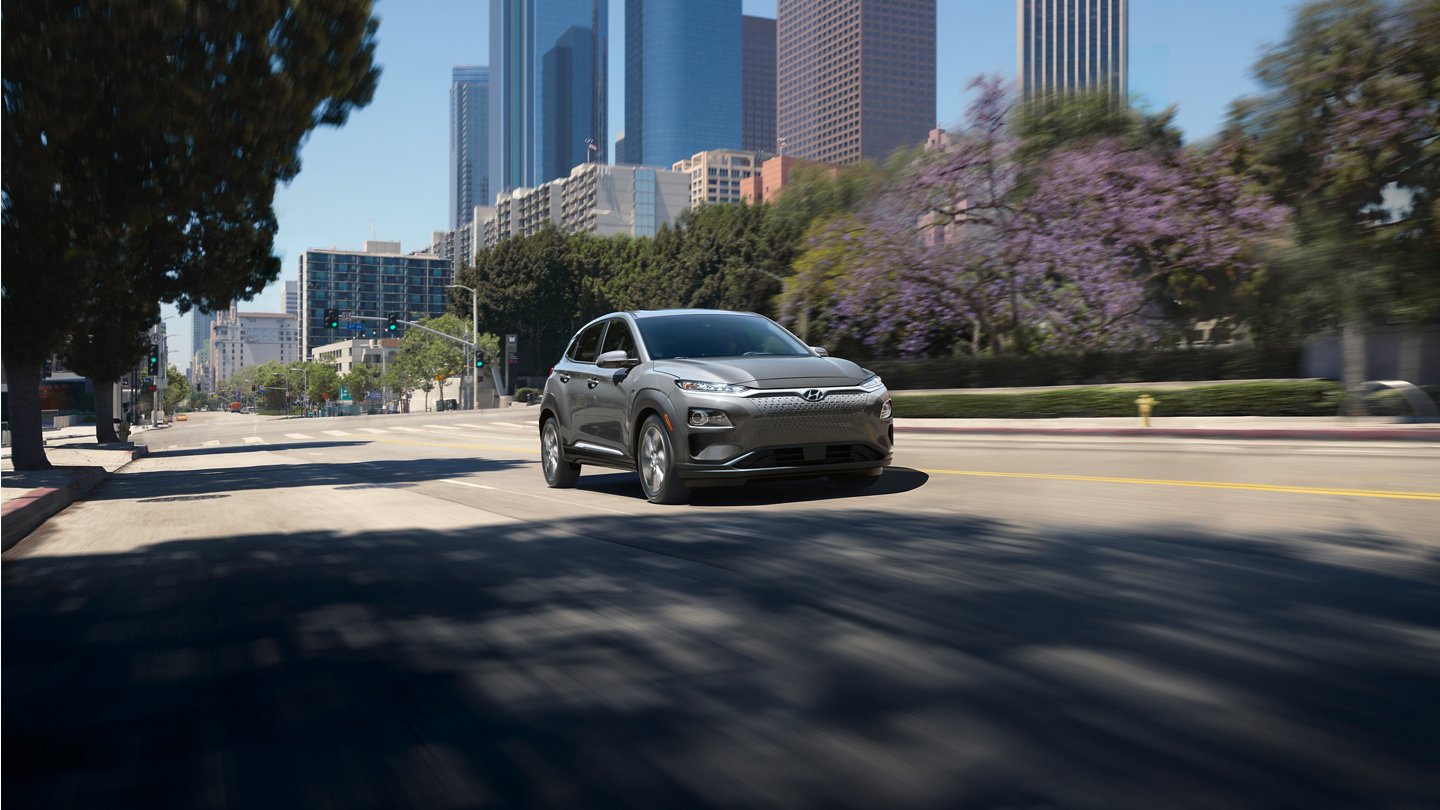 Hyundai Kona EV owners are not happy with how the automaker is handling a recall case, expressing discontent regarding delays and poor communication. Hyundai is currently working to replace the battery systems in around 82,000 Kona EVs after 15 of them had battery pack fires. The recall is expected to cost $900 million.

While Hyundai has said that it will take care of the roughly 82,000 vehicles that match the specifications for the recall, it hasn’t conveyed a clear plan to owners of how it plans to fix the malfunctioning battery packs. Owners voiced their displeasure regarding Hyundai’s handling of the situation earlier this week.

“When I asked Hyundai’s repair center when exactly my Kona EV will be getting a battery replacement, they just told me that they would put me ahead in the line, but I haven’t received the exact date yet,” one owner said. The owners weren’t willing to give full names because of potential backlash from Hyundai and for privacy reasons.

Hyundai’s handling of the situation has made the quoted owner above rethink their purchase. They admitted that the Kona EV was one of the few electric options available on the market in 2018, but now that the market has expanded, they wouldn’t choose Hyundai again.

Hyundai commented on the complaints. The company said (via Reuters):

“Hyundai will continue striving to take necessary actions to prevent customer inconvenience from the ongoing recall.”

The company added that battery replacements would be available in South Korea beginning next week. However, several owners turned to social media to vent their frustrations, and some even filed a class-action lawsuit against the company. 173 Kona EV owners filed a complaint against the company, seeking around $7,000 each for “reduced value of their EVs and other losses.”

Industry experts are advising Hyundai to be transparent regarding the issues with its battery packs. Lee Hang-Koo, Korea Automotive Technology Institute’s Executive Advisor, said that if the issue is battery supply shortages, it should convey that to owners.

“Hyundai should be straightforward with its consumers and let them know what’s going on – whether or not battery sourcing has been difficult,” Lee told Reuters. Highlighting the increasingly competitive EV market, Lee says that Hyundai should consider how it’s treating its customers now, especially as it could have long-term effects that could be detrimental to its sales in the future. “If Hyundai falls behind on this EV race, that would be problematic. In that sense, they should review how they treat their customers.”

No injuries or fatalities have been caused by the fires so far. Hyundai offered a software update in October 2020 that would combat the issue. However, this caused some owners to experience a reduced charging capacity, and one owner said it has caused several other issues. The owner indicated that he had been refused service at a public charging station because of the fires. “These recalls already have already wasted my time, and I have to charge my car worrying about fire risks. On top of that, I have to worry about what other people think about my car,” he said.