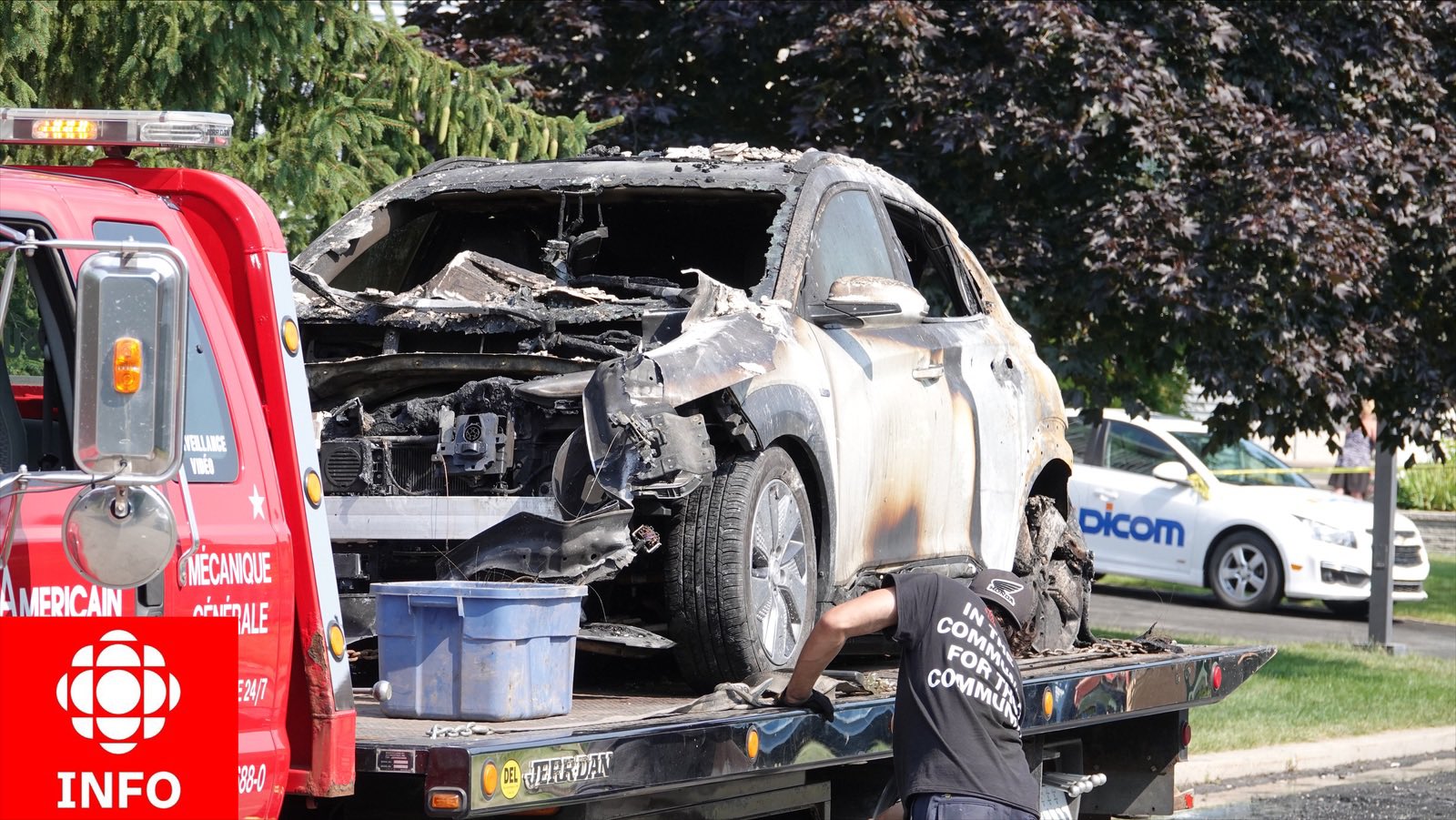 Hyundai Canada has stated that it is actively investigating the case of a Kona Electric that recently exploded while it was parked at its owner’s home in Montreal. The mysterious, fiery incident resulted in a garage door getting ripped off its track and flying across the street.

In an emailed statement to Automotive News Canada, Hyundai Canada spokesman Jean-François Taylor stated that the company has been in contact with the ill-fated vehicle’s owner. Taylor also noted that it is actively working with investigators to get to the bottom of the incident.

“We have indeed been in contact with the customer. We are working with authorities and fire investigators in Montreal to understand the root cause of the incident, as this is not yet known. As is always the case, the safety of our customers is our first priority, and we will push to fully understand the issue as quickly as possible,” he said.

Amidst conflicting reports about whether the Kona Electric was plugged in and charging when Piero Cosentino, the vehicle’s owner, noticed smoke coming out of his garage, Gabrielle Fontaine-Giroux of the Montreal Fire Department noted that it is still far too early to come to conclusions about the event.

“It is still too early to draw conclusions as to what may have caused the incident. The [department] is ensuring proper follow-up with electric vehicle experts,” Fontaine-Giroux said.

Transport Canada, for its part, has stated that it will release more information about the investigation around Tuesday or Wednesday morning, at the latest.

While electric car fires attract a notable amount of attention, they actually happen far less than gasoline or diesel fires. In Tesla’s second-quarter vehicle safety report, for example, the Silicon Valley-based company stated that there was around one Tesla vehicle fire for every 170 million miles traveled.

In comparison, the National Fire Protection Association (NFPA) and the US Department of Transportation recorded one vehicle fire for every 19 million miles traveled. That makes them over eight times less likely to be involved in fires. Part of this is due to the vehicles’ simpler, more straightforward design, which foregoes an internal combustion engine and gas tank in favor of electric motors and batteries.